Abdul Rauf, A Teacher From Sialkot Who Aims To Educate Our Future Scientists!

Pakistan is a country considered to be a developing nation. Despite a few advancements here and there, a larger picture depicts that Pakistan is certainly lacking in so many areas. Especially technology and advancements, as compared to the world and mainly the west, we are way behind.

There are many reasons that can be attributed to this slow progressive mindset but we are not here to discuss that. The problems have indeed been discussed countless times. It is, in fact, the dreamers that we aim to highlight today. A teacher from Karachi aims to educate the scientists of the future. 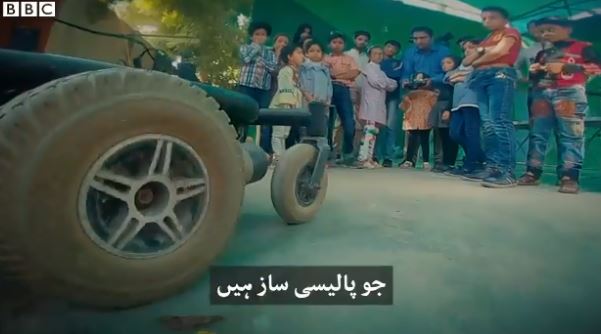 We all remember the moon landing of the Apollo 11 so avidly. A small step on the moon was, in fact, a giant leap for mankind. Indeed we were surely entering horizon’s that a few years ago no one could have ever imagined. The achievement that began with just a thought.

It was made a reality with hard work and hours and hours of research and learning. Our story today tells the exact same story of a “dream” that one day will make this nation proud. before we get into the details lets see Abdul Rauf’s life story.

In a tweet posted by the BBC, they shared Abdul Rauf’s ambitions and dreams:

A look back at the life of Abdul Rauf and the evolution of a dream:

Abdul Rauf was born and raised in the city of Sialkot, Pakistan. He, from a very early age, began taking interest in science. During his school days, science was literally his favorite subject. He also talks about his interest in mechanics and machines and how he had always wanted to become a scientist.

He also shares how he used to steal from the school lab to do his own experiments at home.  However, due to the lack of facilities that were available to him during those days Rauf’s dream of becoming a scientist was never fulfilled. 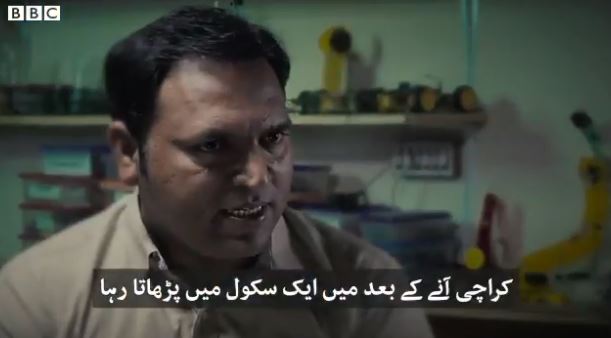 Rauf now aims to spread the message of advancement through science:

In the video, Abdul Rauf also talks about how he felt connected with science and how every new thing he learned made science more exciting. The lack of opportunities and facilities, however, barred Rauf’s dream of becoming a scientist. However, his passion did not stop him from learning.