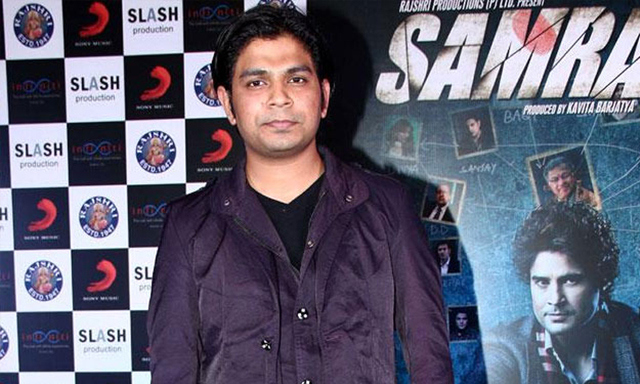 Singer Ankit Tiwari, who shot to fame with song Sunn Raha Hai Na Tu from Aashiqui 2, and his brother Ankur Tiwari have been arrested by the Versova police on alleged rape charges.

According to a source, “The 28-year old victim is not from the film industry. She had come to Mumbai on a holiday and was staying with her sister who lives in Versova. The singer-musician met her through a common friend and the two were in touch with each other. The two brothers used to visit the house frequently.”

The police said that the incident happened late last night. As per the allegation, Ankit and Ankur went to the house where the survivor was staying and Ankit raped the girl while Ankur held a knife on her neck threatening her with dire consequences if she disclosed the incident to anyone, added the cops but have not confirmed the details.

The police have arrested the two brothers in the case. Further investigation is going on.