'Tabdeeli' Arrives As Aamir Liaquat Hussain Protests Against VIP Culture On His Super Bike In Karachi!

The country and its political agendas were shocked a few days back when renowned media person of Pakistan, Dr. Aamir Liaquat Hussain joined the Pakistan Tehreek-i-Insaaf. The PTI Chieftain, Imran Khan traveled all the way to Karachi for the press conference which was to showcase Aamir Liaquat’s inclusion in the party.

Ever since Aamir Liaquat joined PTI, party fanatics have remained divided on the issue. Many have backed the move and said that PTI needed a man for Karachi as vocal as Aamir Liaquat, while others have labeled it as a disgrace and the end of their love for the party. 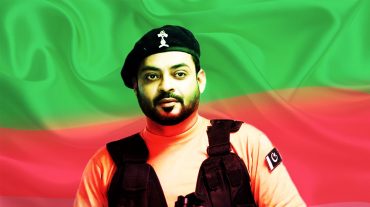 Aamir Liaquat, wearing white Shalwar Kameez, approached the Vigo and started screaming at the policemen inside it, denouncing the VIP protocol they were providing to the person in front. He also voiced his opinion against the policemen abusing the general public, forcing them to move out of the way. The new PTI front-man from Karachi then said, “You do not know who I am? I will teach you a lesson if you continue doing this!”

People on social media, without watching the complete video, had thought it was someone else. However, at the end of the video, Aamir Liaquat Hussain clearly tells the policemen who he is and what he is capable of doing. A Facebook user even posted a picture of the motorbike’s details using its registration plate, which also proved that the bike belonged to Aamir Liaquat. People have lauded Aamir Liaquat’s approach against the VIP protocol and are believing that ‘tabdeeli’ is definitely arriving in Karachi. 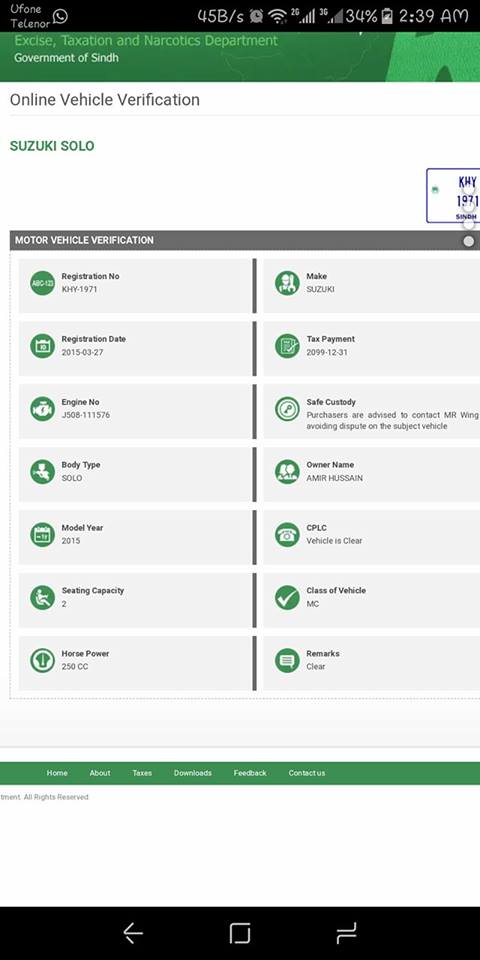 However, others, as always, have dubbed Amir Liaquat’s niche act as a publicity stunt, after his move to PTI. Social media users had some interesting things to say on the incident:

With the public still divided on whether Aamir Liaquat’s inclusion in Pakistan Tehreek-i-Insaaf will prove as political suicide for Imran Khan, the former Aalim and TV show host is setting social media alight, something the PTI loves doing as well. However, it is pertinent to add here, that Aamir Liaquat being such a high-profile person is traveling alone on a bike in Karachi, something that takes a lot of courage.