If you are done watching the cliche love stories of young lovers in an exotic setting, you need to start watching Aamir Khan’s films. Trust me, they never disappoint.

The Indian Perfectionist Aamir Khan is making all sorts of headline since Dangal made its way to cinemas. His powerful performance alongside the performance of his Dangal daughters melted many cold-heart viewers, labeling the film as one of the best Indian films released in 2016.

Before the Dangal was released, the trailer of Khan’s upcoming film Secret Superstar was also released. Much to our surprise, the lead actress of this film stars one of Khan’s Dangal girls, Zaira Wasim. 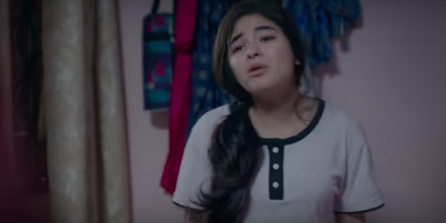 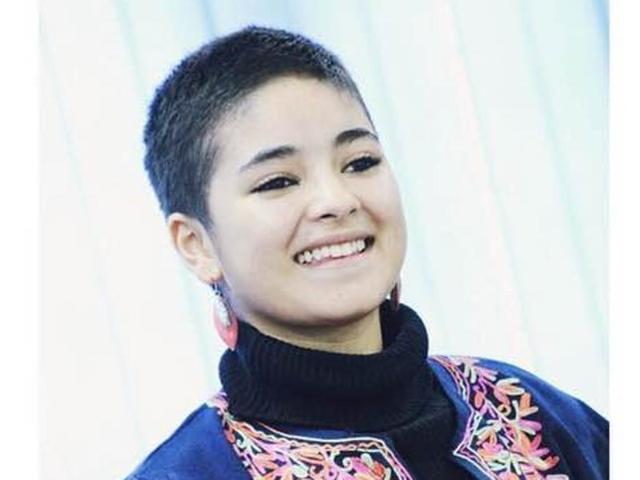 Playing the complete opposite roles seems like Zaira Wasim is in for a Bollywood treat by signing back to back amazing films, that too with the perfectionist himself.

A young girl who aspires to follow her dreams but her father wouldn’t allow it. Sounds relatable, right? This is exactly what we can see from the trailer of Secret Superstar.

What Is Secret Superstar About?

A young, determined girl from a middle-class family in the humming streets of India with a dream to be a singer, but her father doesn’t allow it. While her mother understands her dreams, her father shares the complete opposite views. On the other hand, playing the role of a rockstar, Aamir Khan is seen listening to Inshu’s song, addressing the audience (in the trailer) that the song will be a super hit.

Not backing out even when her father rips apart the chords on her guitar, the determined Inshu covers herself in a hijab and keeps her identity hidden while releasing her song on YouTube.

I often feel Aamir Khan is the Christian Bale of India – he works really hard for his character just to get in the feel of it. From the looks of the trailer, Aamir Khan has adopted another different avatar for this film: 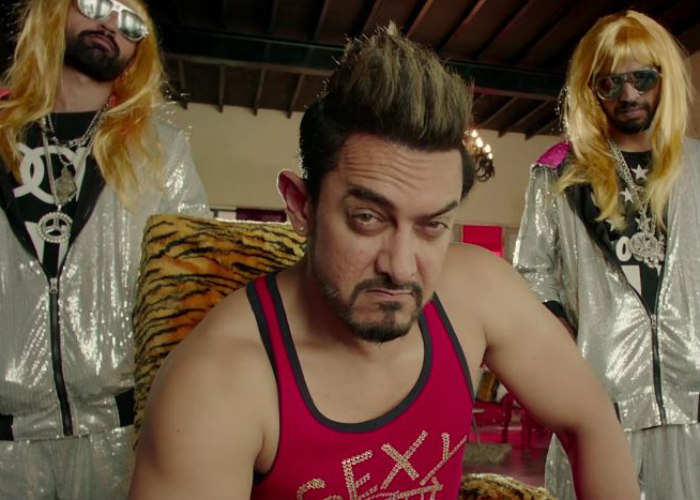 As suggested by the actor himself, Khan said he is the “tadka to Secret Superstar“. Similar to his extended cameo in Taare Zameen Par, seems he will be playing a major role in the turning events of the lead actress.

Here’s the trailer for the film which is set to release on the 4th of August:

From the looks of it, the film seems to be an encouraging drama thriller for our generation and it is definitely the change we are all looking for, especially seeing how Bollywood is limited to releasing cliche love-stuck films these days.

To Counter Growth of Islam in India, Hindu Saint Asks Hindus to Have 10 Kids Each
Humanity Is The Path That Can Lead Towards A Better Country
To Top