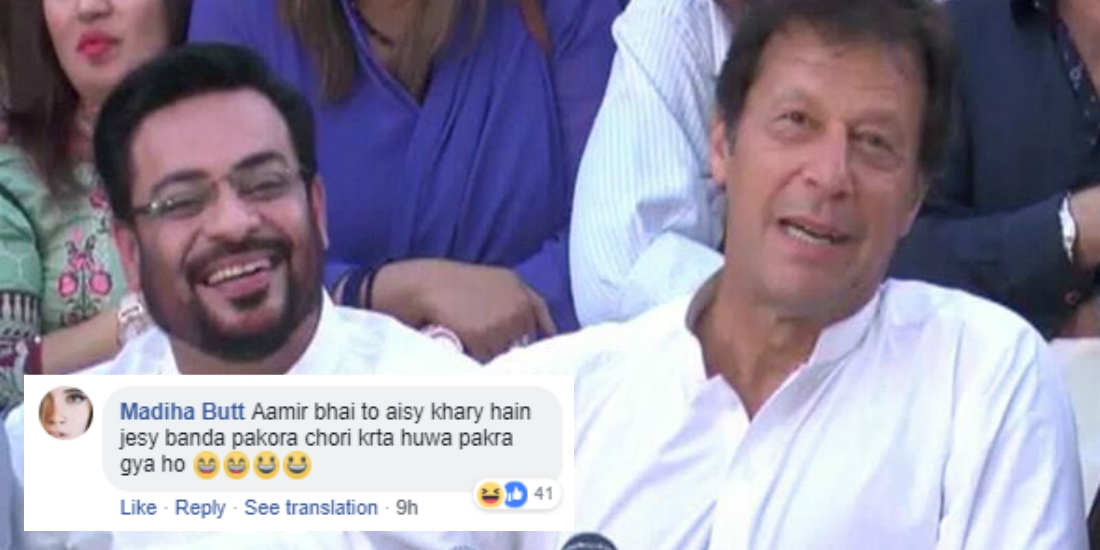 Imran Khan is most probably gonna be the next Prime Minister of Pakistan. That much, everyone knows. However, a side-effect of voting for PTI was voting for Aamir Liaquat Hussain. As a result, the fellow has made his to the National Assembly. Yes, ladies and gentlemen. Aamir Liaquat is an MNA. 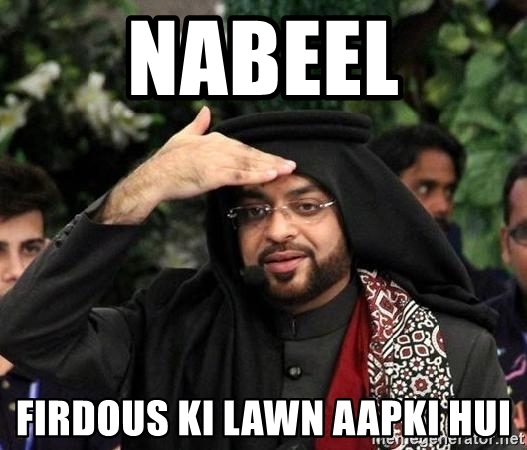 A picture is going around of a meetup between Aamir Liaquat and Imran Khan.

There’s nothing out of place for a leader to meet other people from his political party, especially if you consider the fact that Aamir Liaquat beat Farooq Sattar and managed to win the election.

However, the people of Facebook don’t seem to agree.

People kept throwing insults at Liaquat, attacking everything from his looks to his character.

While some insults were subtle burns,

others were just downright aggressive.

This is not cool. Trolling is completely okay but what people have commented isn’t trolling- it’s hate speech. You can criticize Imran Khan for including Aamir Liaquat in his party and also Aamir Liaquat himself for his political choices. But making fun of the way a man looks and throwing derogatory remarks at him is wrong.

Not to mention that some of the comments are very insensitive as well. There are plenty of people who make money as bootpolishers. It is not an easy job and they are very much underpaid for it. However, they are still earning for themselves.

Which is more than I can say for most of the privileged people commenting on Liaquat’s appearance. Being a boot polisher does not lower your reputation in any way. Reputation is built around your character. Which is why you can make fun of Liaquat’s character in a political way but not personal.