A Thread Of Hilarious NFAK Jokes by a Pakistani Twitterati 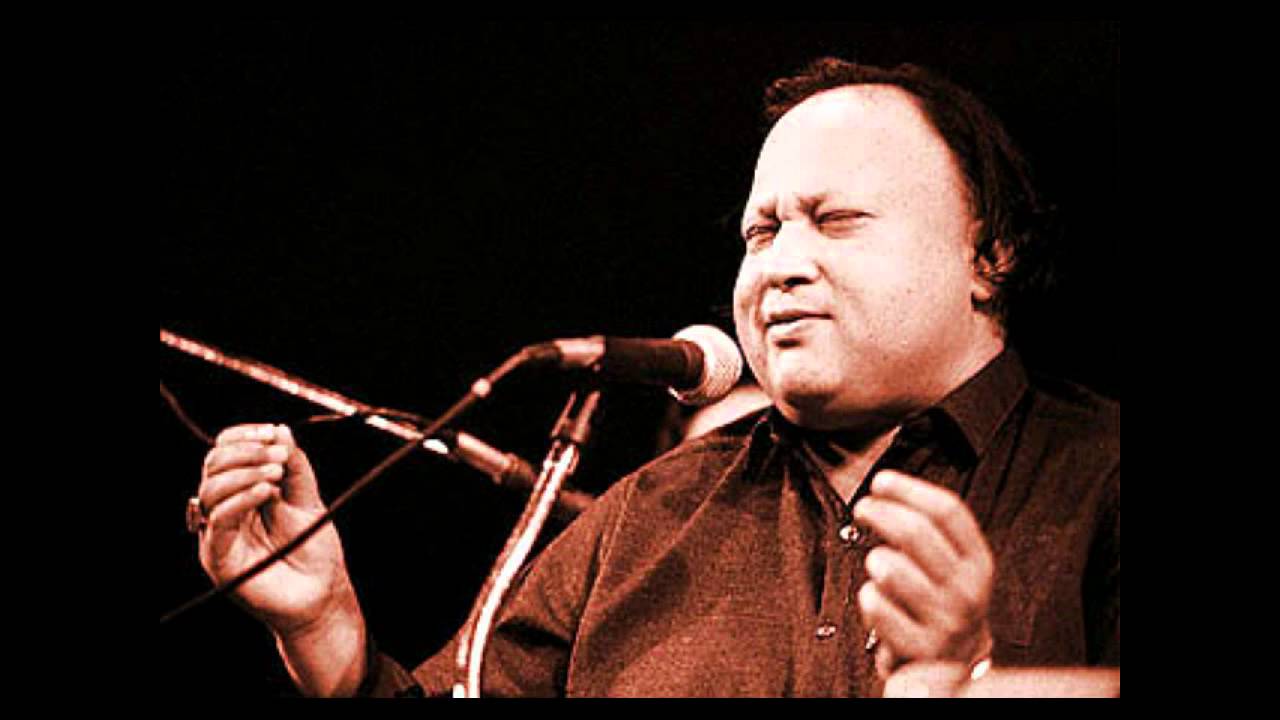 Nusrat Fateh Ali Khan, a legend as we all know was a source of fits of laughter when a Pakistani Twitterati, Qasim Farooq made a thread of NFAK pictures with hilarious captions that could be related to the picture. But yes, no disrespect intended, this was all in good humor. As we are great fans of NFAK ourselves.

So here we go!

When Nusrat was in school he was a bright student.

When your teacher asks a sly question but you know the answer. pic.twitter.com/aQzgDS12QO

When your crush asks, if you have a crush on anyone. pic.twitter.com/N0l9dOv3it

Seriously, crush? Why can’t you see the truth?

When your crush gets too friendly with someone and that someone is..not you??

When you see crush getting too chatty with someone. pic.twitter.com/v5Lg1C61xc

Yup we all have that face, can’t deny that.

When you get blamed for something your sibling did. pic.twitter.com/oFxMmwBLWQ

Yup we all do this too when our moms blame us for something we haven’t done.

Remember when we were kids and asked our mom to bring something for us?

When your mom goes shopping and doesn't bring the only thing you asked her to. pic.twitter.com/aGNiTJq3iD

But she never did? There there NFAK, we know that feel, bro.

ON EVERY SINGLE WEDDING. THESE FORCEFUL PICTURES.

When you're at a wedding and your mom forces you to take a picture with some distant relative you've never even met. pic.twitter.com/i3TAexkS79

When your teacher scolds you

"BUT TEACHER HE WAS ALSO TALKING" pic.twitter.com/Yt0PXmWEFv

So this how Nusrat made us laugh, after making us cry with his heart touching qawwalis and ghazals.