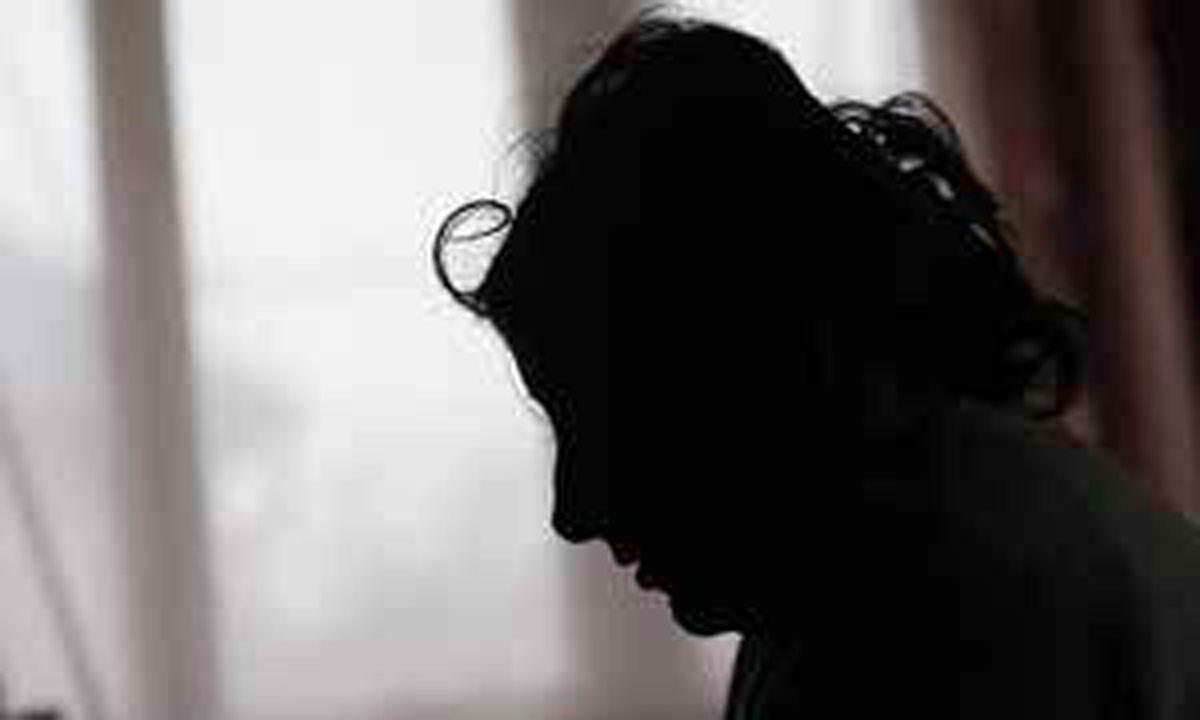 Pakistan, the only country which is always in the headlines due to its sequel of bigotry, has found another episode. A tragic incident in Lahore, where a student of TILS, The Institute of Legal Studies, a law college, was stabbed 23 times by her own classmate.

Khadeeja Siddiqui, the victim, was on her way to pick her little sister up from The Convent of Jesus and Mary, Lahore. The attacker, who was her own classmate, is known to be the son of a renowned lawyer.

Shah Hussain had chased Khadeeja all the way to the Convent of Jesus and Mary. When Khadeeja, after collecting her little sister Sofia from the school, was about to sit in the car, Shah Hussain pounced out of nowhere, stabbing Khadeeja 23 times. The multiple stabbings were on her neck and chest.

Since the incident, Shah Hussain has escaped all sort of legal action, including the arrest from a session court due to his father’s contacts and being a lawyer. The father-son duo is said to be backed by a politicial party.

Even after suffering 23 stabs, Khadeeja has miraculously survived. In the horrific incident, her 7-year-old sister Sofia too suffered injuries. The hapless sisters are in a state of trauma and still recovering the barbaric attack. It is pertinent to note here that the people responsible for the upheaval of the law have taken it in their own hands. 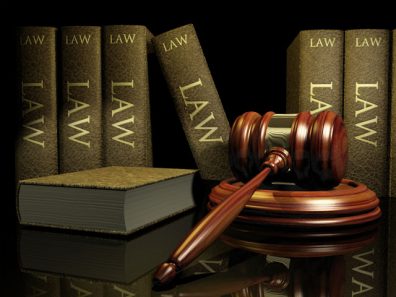 The reason for the attack is still unknown and Shah Hussain is still at large. For all we know, he probably already has left the country through his father’s contact. While Pakistan battles a fresh wave of honor killings, news like this just shows that it isn’t just honor killings that’s the demon, it’s the ideology of the society that one can attempt to take anyone’s life and most probably get away with it.

The Pakistan People’s Party has some diligent lawyers at their behest, such as Aitzaz Ahsan. It is a request to Mr. Ahsan to look into the case and take Khadeeja Siddiqui’s case in his own hands.

As it is said, justice delayed is justice denied. #StandForKhadeeja