Here's What Happens When A Soldier Falls In Love

“I’d like to warn you, this will be difficult. You can back out now.” I still remember his words before he left for his posting to Gwadar. His voice stern and aggressive. I fell for it. Poor love struck me rushed into saying yes. “It can’t be THAT bad” I’d repeat to myself as words of comfort, but I was wrong! We lost touch during the ten days his unit was shifting. Things started going back to normal once he settled down. We’d talk everyday. Life seemed so beautiful. I thought I was living the dream of several Pakistani women who dream to be with an army officer. Seeing a good looking, young Pakistani soldier go head over with boots for you was indeed a treat.

I remember the day he insisted we Skyped. This wasn’t something I wasn’t used to, but on that day he really pushed me to say yes. I, being overly obsessed with how I looked in front of him was hesitant (because my makeup wasn’t on fleek obviously). However, I gave in to his constant requests and decided to Skype. He seemed to be in a hurry and just looked at me. He didn’t say much, just looked at me until his NCB rushed in and rhetorically inquired “Sir, chalein?”.He gave me an artificial smile and told me he had to leave. I smiled back and told him I’d be waiting. His facial expressions changed when I said that. He made excuses and told me not to wait. I didn’t think much of it until after a month when I finally realized why he’d done so.

The next day I heard nothing from him. Nothing for the next few weeks. Absolutely nothing! The ache of those days still lingers in my heart. After 20 days I received a call, it was a strange phone number. It was just past midnight, 1:26 am to be precise. I decided to let it ring thinking it was a marketing company, but my intuition got the best of me and I picked up. It was him. “Assalamualaikum. Hope you’re well.” At this point I was angry, I mean come on you can’t just disappear and then expect me not to react. “I’m on a minor operation.” OKAY WHAT? WHAT THE HECK? DID I HEAR THAT RIGHT? My mind was all over the place at that point. I was in shock. All of a sudden that romantic fairy tale every girl dreams of turned into my biggest fear. I was speechless, crying. He told me he’d be back in another ten days and right before he hung up, he said something I’d never forget: “I’m not worried about anything. I’m just afraid of losing you. Don’t forget me.” That’s when I realized I did mean something to him. When sitting in front of the enemy he tells me his biggest fear is losing me. 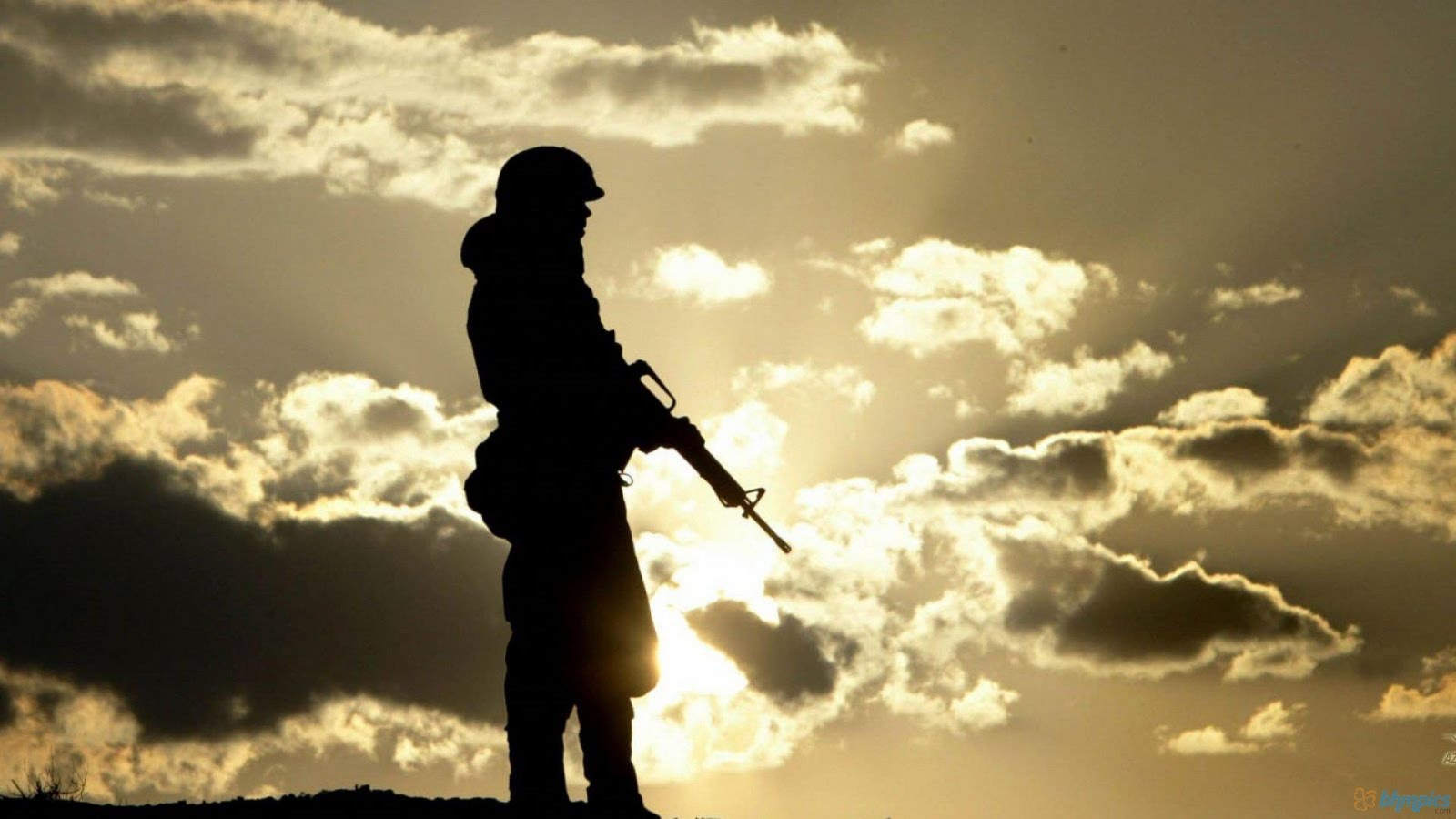 He came back by the grace of Allah. We spent more time together, he left every now and then. It would hurt, but the pain wouldn’t end. Seeing what he did just added to the pain. How he worked day and night without taking a single day out for himself. How, despite being busy all day, he took the time out to remind me how special I was to him. It hurt seeing him go through so much on an everyday basis.

However, something hurt a lot more. It was seeing the increasing negativity towards army officers in our society. Why? Because they receive houses and property post-retirement? I wish our society could see how hard these men have to work. How hard they work night and day. How he speaks of the enemy and his passion for his countrymen. My point of putting our love story first here wasn’t to show off about our military love story. It was to tell Pakistanis that he loves you more than he loves me! He puts Pakistan first in everything he does.

He tells me if there’s something he loves more than me, it’s Pakistan. You don’t have to love these men. Just appreciate their efforts. Give them the satisfaction of knowing the people they work day and night for respect their sacrifice.

Instead of Talking Nonsense, This Is How Pakistanis Need To Fight India
12 Pakistani Military Weapons India Needs to See Before Attacking Pakistan
To Top