A Short Series That'll Have You Intrigued: Talk With A Covid Killer

This article was originally submitted by Abdullah Tariq

“In your society, people fear a gun more than God. Do you never think that if they were afraid of God then people like me would’ve never existed?”

This dialogue from our short series Talk With A Covid Killer depicts the mindset of the people in our society. What we have tried to accomplish is to show the double-standards and the dark side of our society, something that most of us often ignore and don’t even like talking about in our lives. 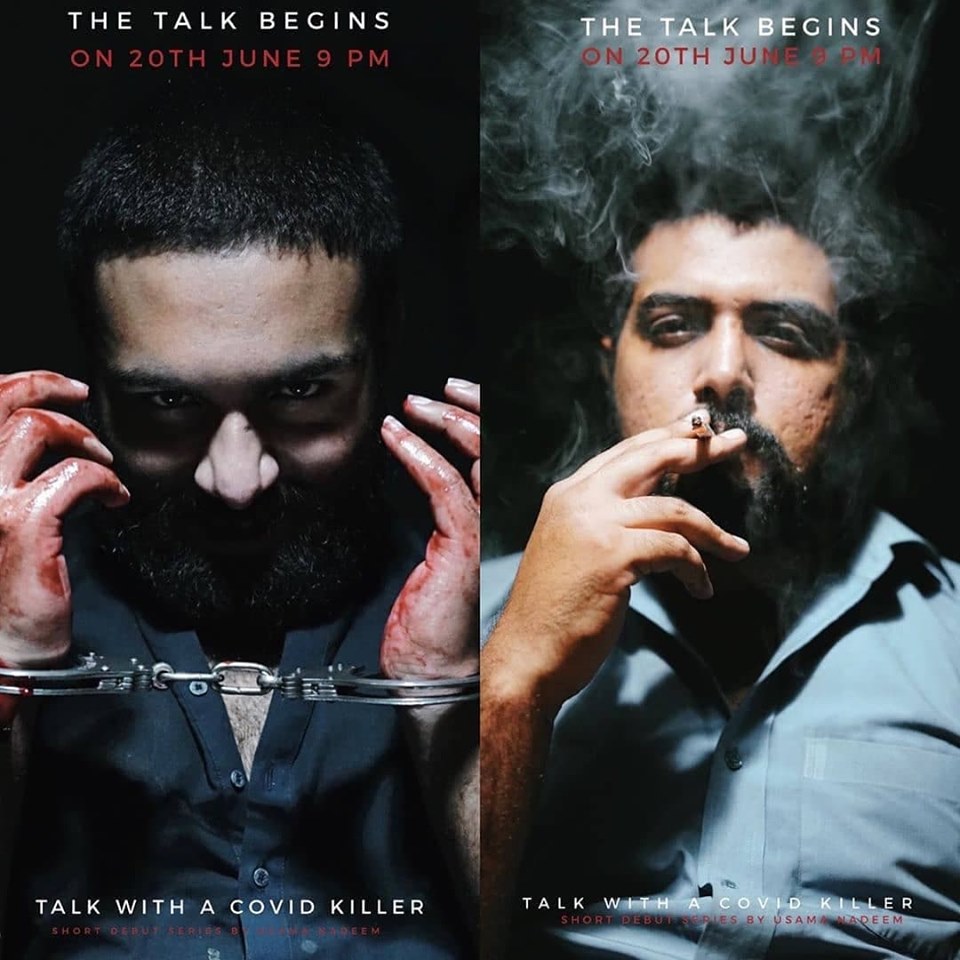 What is Talk With A COVID Killer?

Talk With A Covid Killer is a short debut-series, comprising five episodes. It revolves around a killer (played by Usama Nadeem) and a detective (played by Abdullah Tariq). The series starts with the detective interrogating the killer in a dark room. There is no apparent tension between them in the beginning, but it soon starts to become evident as the story progresses. What seems to be an open-and-shut case soon becomes a race against the clock.

It is a tussle between right and wrong. It is about two mindsets of our society justifying their actions. It is about how naïve we are and how little we know about the very society we live in. In five episodes, we have tried to cover taboo topics to create awareness among people. And we didn’t shy away from discussing the dark and filthy side of our “civilized society.” 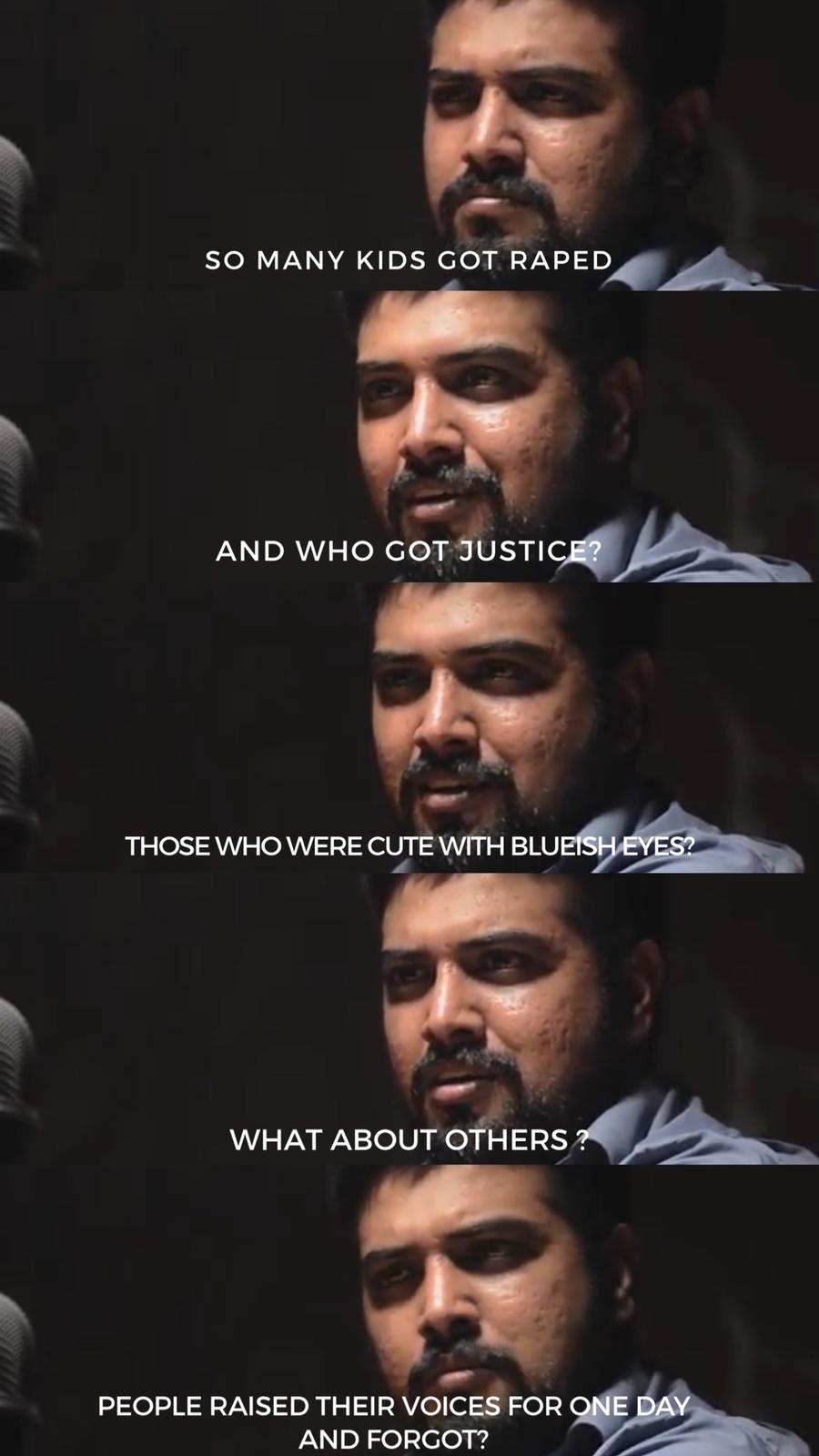 We started working on a short series about three months ago. Once the script was ready, the next critical step was to convince our parents and ourselves to move forward with the project. At first, it seemed like we could complete it in just a week. It wasn’t even that Christopher Nolan was helping us, but we just had this self-confidence to complete it without any problems whatsoever. But it took us several re-shoots, re-takes, screams to vent out frustration, and a lot of dedication to complete the project.

With each episode, we tried to cover one topic while also ensuring that we don’t deviate from the main storyline. The average length of each episode is between 10-15 minutes only.

Episode 4: Birth of a Demon 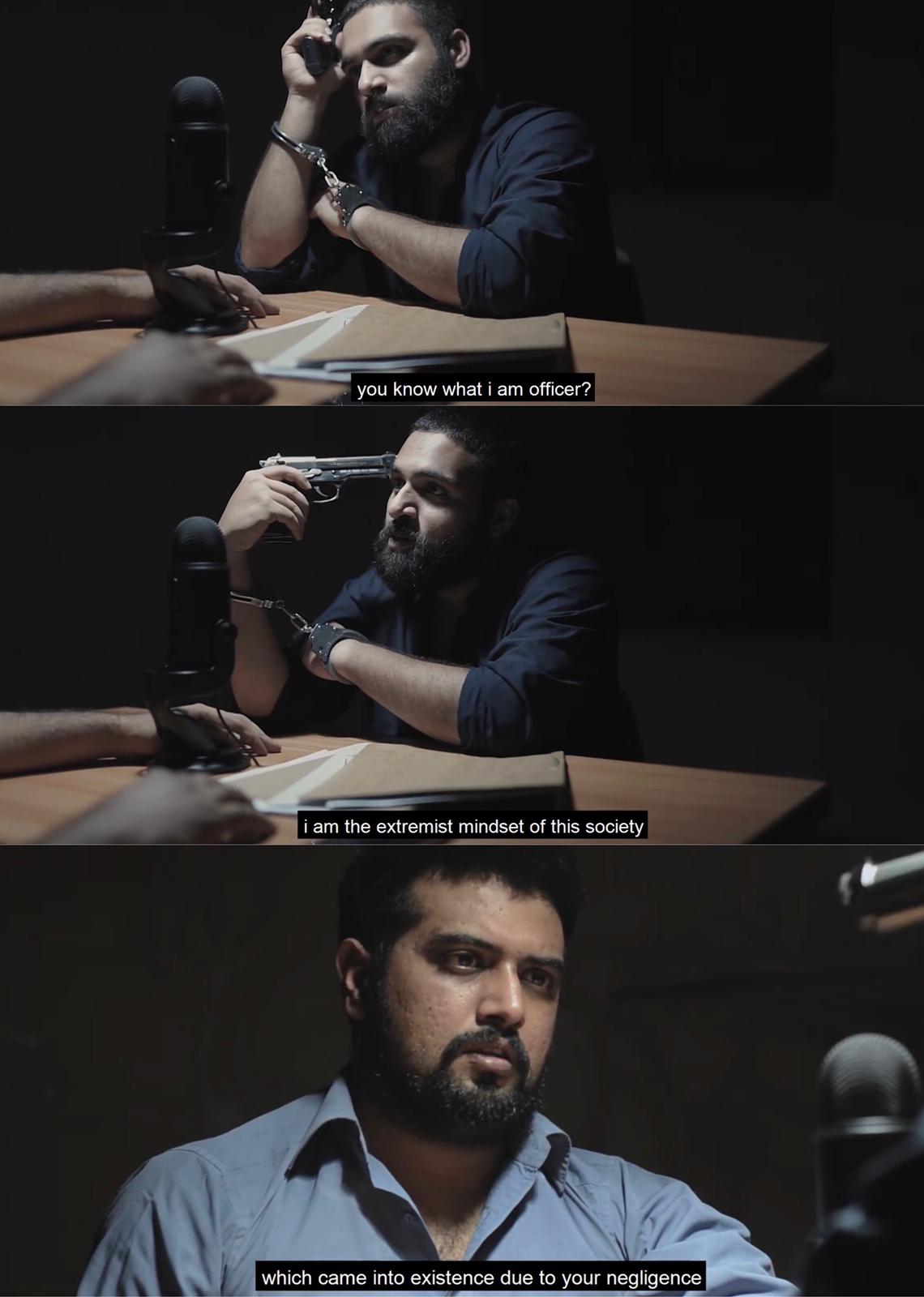 So far, the response from the viewers is overwhelmingly positive. As we tried to show the dark side of our civilized society, we had some serious concerns about not getting positive feedback from the people. But it all changed when we uploaded the series on YouTube on 20th June, 9 PM. Now, we’re hoping that it reaches a broader audience.

How A Honda City In Pakistan Is Different As Compared To A Honda City In India!
Pakistan Ulema Council Announces Support For Construction Of Hindu Temple In Islamabad
To Top