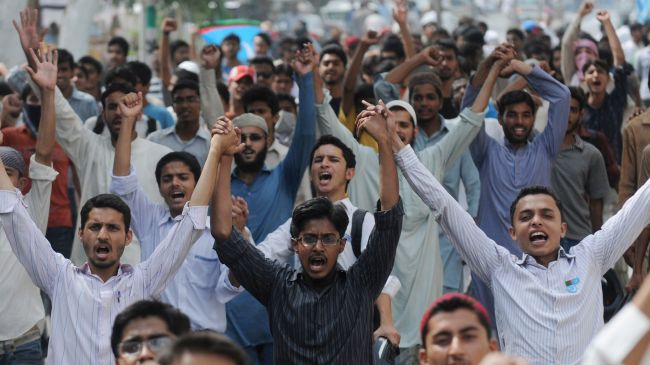 With the passing of defense day, a date which elicits an outpouring of nationalist sentiment and fervent admiration for the armed forces, it is pertinent to pause and reflect upon the contemporary history of Pakistan.

Principally, the day commemorates the service and sacrifices of those who have risked, and continue to risk, their very lives for their homeland and countrymen; it is a day whereby ordinary citizens pay homage to their protectors and celebrate the guarantors of their liberty. 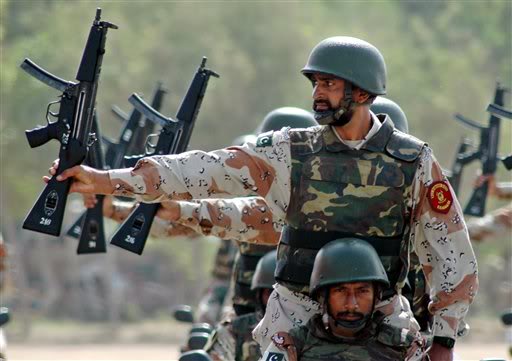 However, no matter how well deserved this commemoration or how patriotic the national sentiment, it is incumbent on a politically astute observer to ponder the following question: is it partisan to find culpability in our political infrastructure or should we leave this day for whole-hearted patriotic intoxication?

We must strive to guarantee that the mandate of the people is respected and to ensure that public institutions conduct public affairs and manage public resources optimally- this is a cornerstone of our collective mission and serves to direct all our varied efforts under its unifying principle. 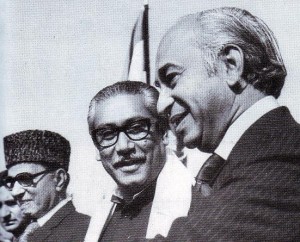 Accordingly, it is incumbent upon us to compare and contrast the stark differences that we observe between the utopian visions of the past promoted by political motivations and the impartial version that unbiased political commentators must seek for themselves. A prime example of such an exercise may be seen in the varied, retrospective interpretations of the political landscape in the 1970’s.

The centralization of power favoring West Pakistan and the disproportionate resource allocation hindering the growth of East Pakistan culminated in the irrevocable grievances of a significant section of the Pakistani populace which, in turn, ultimately harnessed the fateful movement geared towards securing greater autonomy and, predictably, independence for the collective political consciousness in East Pakistan. 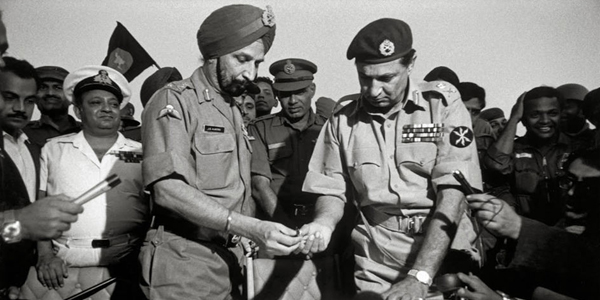 In hindsight, it is quite clear that the inability of the civil and military elite of West Pakistan to come to terms with the mandate of the people given in the 1970 general elections would inevitably lead to cataclysmic consequences.

It is now apparent that the existing status quo of the time was not prepared to accept the mandate of the Awami League and that it foolishly refused to recognize Sheikh Mujibur Rahman as a political force to be reckoned with.

Alas, it was inescapable that a corrupted system, a flawed social order and deep seated apathy of West Pakistan would reach its apex in 1972 and that Pakistan would be forever torn asunder by the secession of East Pakistan. 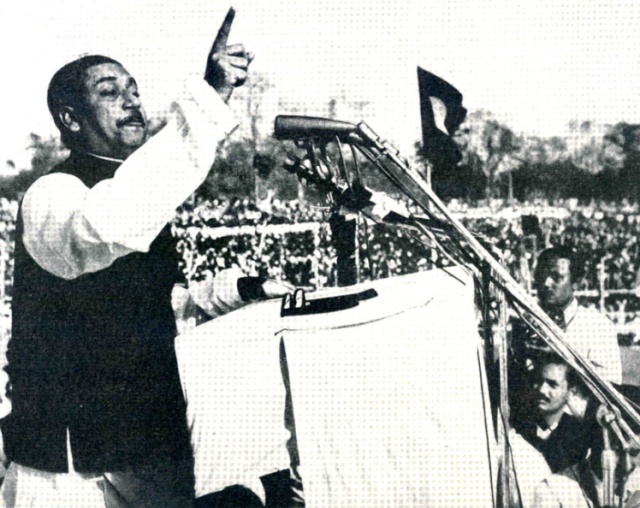 However, it is imperative to note that, at the time, it was not so certain that such a course of events would take place and that the unthinkable would happen- and it is this realization that brings us back to the present and to the question at hand.

For is it, indeed, necessary to ‘mar’ the tradition of Defense Day with such introspection? Is it truly necessary, if even appropriate to raise such questions at a time when the national mood is infectiously joyous, jubilating over past triumphs? To that, in the opinion of this writer, the answer is an unequivocal yes.

It is absolutely necessary to maintain perspective at all times and not be carried away by sentimentality; it is imperative to maintain composure and learn from one’s history, to admit faults and mistakes and then learn from them.

For, after all, one does not have to delve so deep into the past to inspect the many deficiencies in our political system. Be it the impune infringement of our territorial integrity, the unheard plight of repressed minorities and the disenfranchised, the flagrant corruption derailing the country’s progress, the ubiquitous lack of accountability or the dearth of informed, academic political thought and debate in the national consciousness, one must come to terms with the notion that the past can no longer remain just that– the past, a miasma muddied and obscured, wrought and rewrought to serve political machinations and underhanded motives and must, instead, be reclaimed for what it truly is: an indelible aspect of our national identity.

Hence, one must acknowledge that although every country in the world thrives on patriotic dates as symbols of a collective spirit embodying nations are built upon, to consistently fail to reflect and refuse to evolve from  the lessons history teaches us  and recapitulate to similar lapses is ill-advised at best and catastrophic at worst. 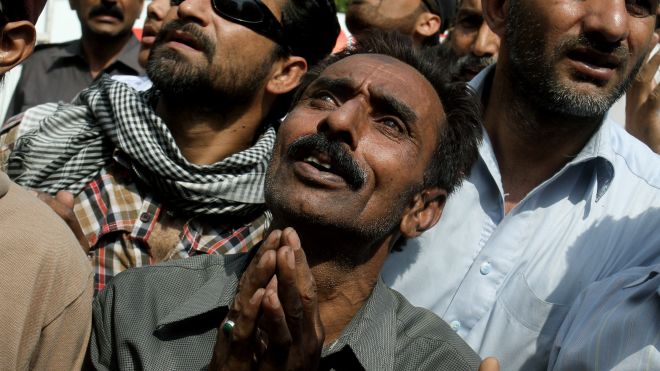 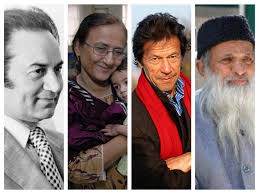 Also See: This Is Why Everyone In The World Hates Pakistan!