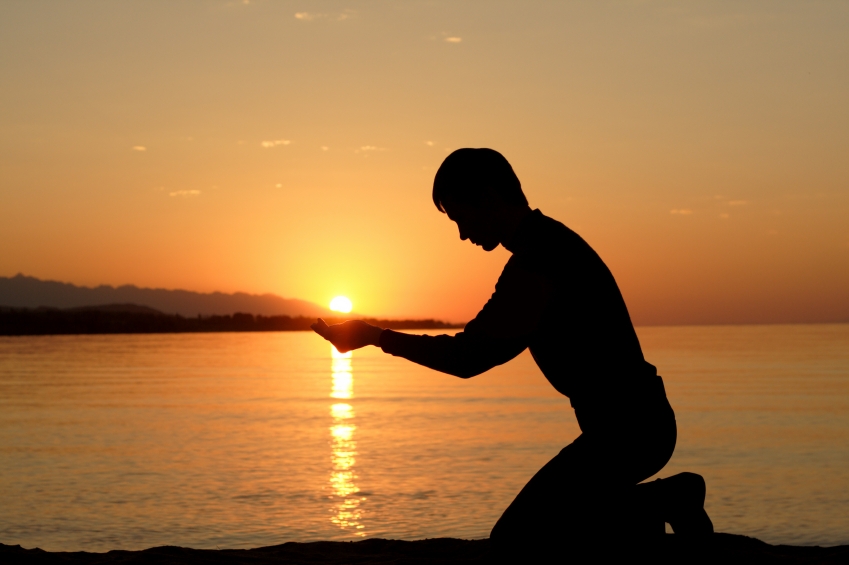 An autonomously conscious and a well-coordinated structure, our brain, show flaws in most convoluted of ways. It comprehends extensive data and still functions to keep our hearts beating. Is it capable of ignoring its own sub-conscious? Let’s go back a million years. We evolved as wanderers and worried about predators. Asteroids and meteors destroyed our land and razed our habitat. It was mayhem, in the early ages of humankind. The moment we decided to use nature instead of being used by it, changed us for centuries.

Evolution being the very designer of our newly developed brains, made science and inventions seem vaguely impossible to a distant future. But still, a caveman, who heard something in the woods, went after to look for, lived longer than the one who settled for a breeze. Science separated us from the rest of the Earth and sequestered us out of the food chain. The very ability to question empowered our mind, the understanding of how everything worked, made us more confident while we walked towards the future.

Science tells us something and provides us with empirical proof of such an observation. It is then impossible for anyone not to occupy such a frontier. No matter how our preconceived notions dictate us towards a conclusion, our betterment lies in the very idea of trusting scientific methodologies. This glorification of science actually re-defined the true liberation of humankind. But how can such a well-designed system fail? A mind once wrote an unbreakable code, and a mind cracked the Enigma. A mind values the importance of planet Earth, and a mind still chooses to pollute it. A mind that is united by millions of naturally selected traits, and still fights over races.

We were always beings of moral intuition. Carl Sagan began Cosmos with the words, “Cosmos is all there is, all there was, and all there ever will be”. This was frightening to the entire race; the fact that Carl implied that there is no such thing as the afterlife. A human mind is incapable of accepting the lack of meaning of life. For instance the multi-verse theory, it explains our universe as one of many others. This ideology that our existence is nothing but the roll of a dice makes us mortals rather insignificant. So are we restricted in our capabilities? 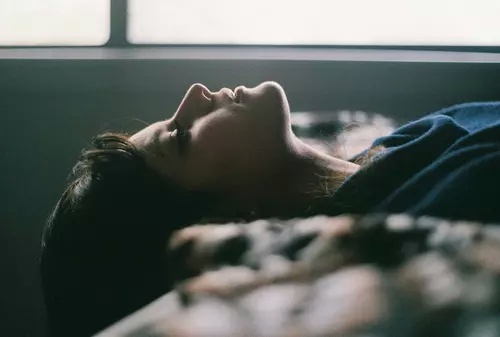 There is no such thing as an extent or an upper limit to a certain situation. The superlative degree simply doesn’t exist. For instance, a person shaking in a very insidious manner and froth coming out of his mouth, go back few centuries, back then, this person was abducted by ghosts. Thankfully we figured this out and called it an epileptic seizure. What I’m trying to convey by this example is, limitation to any situation is relative to that particular time frame that we live in. The reason why this assertion is very distressing to accept is because; we are bound by space and time. Does that mean there is no such thing as the limit? Well if we always think leaning towards a distant future, then there certainly is no such thing as an upper limit.

Can a mind encompass such a complex state of thinking ahead of time? Well, it struggles to maintain the consistency of such perversion. This is because there is a persistent and uninterrupted input of thoughts that are to be filtered by the magnitude of their importance. We end up asking ourselves, how did I get here? No matter how hard we try to find the missing piece, it is just not possible. Because that fragment of information gets lost in our sub-conscious mental tendencies. What about love then?

Love enters this philosophical paradigm in a quite unique way. Consciousness is exclusively tested when someone is in love; it’s a fight and flight situation, a fountain of endorphins battling with our cortices. Like two completely segregated frames of references momentarily touch each other on almost a spiritual scale. Almost like a blend of fantasized recreations searching for a way of compatibility, to feel a sense of mere closeness in an infinitely numb lifetime. Does feel like a deluded and devoid maze of devotion, right? I mean does free will even exist?

The two variables, ‘free will’ and ‘fate’ go hand in hand despite being totally opposite in their meaning. Let me give a quite rare example of it. Mathematicians ponder over the idea that the math they study, is it the only math that exists in the entire universe, or is it something we invented because of the conditions we were given by nature. Some of them believe that there must be a universal science that is governed by universal mathematical expressions. What this example tells us is that over the 3.8 billion years, Earth took a particular form, which gave rise to habitable conditions. In doing so, it occupied a certain place in the universe which then governed the physical laws via which we derived the scientific laws. So everything that happened over the immense time scale reflects as if it was pre-determined. Science does not believe in luck and fate, it believes in just reason. We evolved on this very planet because of one simple reason; we were given the opportunity to do so.

In conclusion, our minds did evolve in hostile circumstances, but who said that evolution has stopped? Every single act that we perform in our lives on a daily basis is somehow painting our future via this invisible ink of natural selection. We have to invest our understanding of nature in a productive way. Just try and leave this planet a better place than you found it.