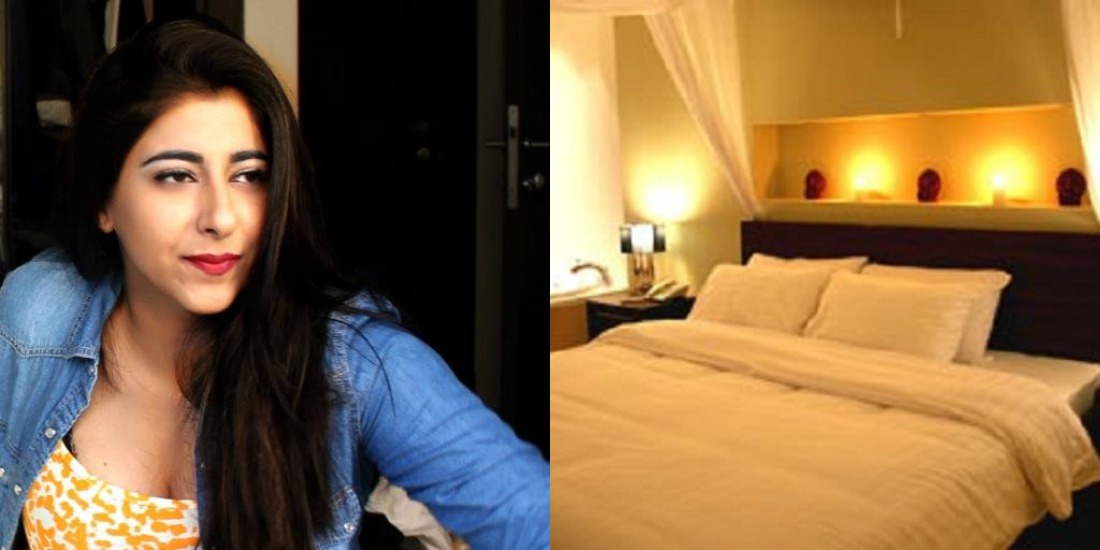 If you think you’ve seen it all, well, you’ve got something else coming your way.

Today, an article went viral on Twitter and trended the whole day! Every Pakistani either went furious or supported her for what the author had to write. The article was written by a girl named Zahra Haider, who was pretty open about her sexual encounters in Pakistan and abroad. 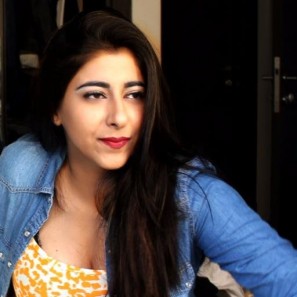 Here are some excerpts from the article submitted on Vice.

Hotel rooms were especially helpful. Islamabad, where I grew up, only has two hotels, one being the Marriott, at approximately $150-$200 a night—which, for a teenager who had to bear the brunt of the currency conversion, was a ridiculously high sum. But alas, in Pakistan, even paying for a sexual sanctuary isn’t enough. The person who booked the room (the guy) would have to go up first, while the other waited about fifteen minutes to ensure no one from the concierge or security caught on to the fact we were about to have wild, rampant pre-marital sex.” 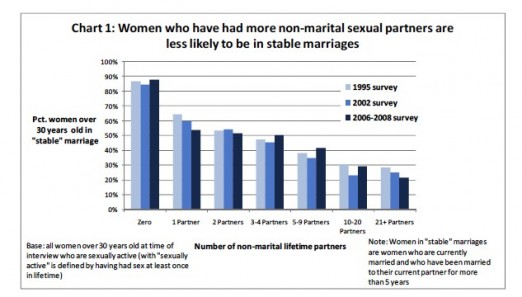 “After moving to Toronto just before my 19th birthday, still holding onto the reserved nature that kept me from showing any cleavage whatsoever, I reverted to socializing with my Pakistani peers from back home due to the intensity of my homesickness. But I eventually came to realize that a change in setting has done little to remove the biases of lots (but not all) of the Pakistanis living in Toronto. Hooking up with a Pakistani guy who had a Pakistani roommate made me extremely uncomfortable, due to the conditioned fear of judgement. Eventually, I was introduced to a completely different environment, surrounded by different people with different cultures, values, and mindsets, which made me realize there is no reason I should be ashamed of being who I want to be, but that’s what happens when you’ve been living in a highly judgmental bubble of society.

All I wanted to be—and what I now am—is an effortlessly confident woman in her 20’s who embraces her sexuality and no longer gives a fuck about what people from back home say or think about her. I’ve embraced the transition for those particular reasons but also, being able to save $200 on a hotel room for a quickie and being able to have sex on a bed without the fear of your parent or housekeeper walking in during your twenties is definitely a major relief.”

Oof, too much detail there, girl.

Twitter doesn’t spare anyone though – not when somebody openly admits their shenanigans.

What Zahra Haider needs to do with her article pic.twitter.com/3rS3BtPQnk

Pakistani men didnot enjoy going down on her but the goras did.
I see a case of rejection, hurt and immature boyfriends who were broke.

On the other hand, there were people who supported and backed her on the controversial confession.

@zarahaider this is hilariously relatable. And I can safely say, after three years living in Toronto, I am unapologetically myself.

And let’s not forget the real victims:

So, do you think the writer was right to confess her sexual encounters in Pakistan, open to the public?  Do you support her or nah? Share with us!

You’ll Never Guess Who Made the UK Queen’s Birthday Cake!
Watch How this Indian Woman Cooked an Egg on The Floor!
To Top