We’ve all heard stories of people falling in love and then a roller-coaster of events follow. But nothing compares to Mohammad Javed’s love story. Mohammad Javed grew up in Rampur in Northern India and fell in love with his Pakistani cousin when he and his family went to visit them in Karachi. Mohammad Javed met his cousin Mobina in 1999 when he was 16. His mother and he went to meet their cousins and family who had migrated to Pakistan after the Partition.

The couple fell in love at first sight. 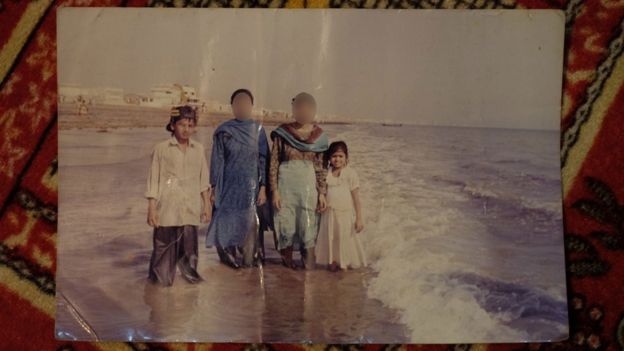 source: BBC – Mobina and Mohammad Javed when they were younger.

“Within a month of our meeting, we expressed our love for each other,” Javed told reporter Geeta Pandey from BBC.

“We were at a family wedding where there were other young women and I think she felt insecure. She took me aside and told me that I was not to look at any other girl since she was in love with me. I told her I felt the same way.”

A Love Story that Seemed it Would Only Get Better

“She would leave home in the morning telling her family that she was going to college. I would meet her outside the college gate, and we would go and hang out in Safari Park,” he said. 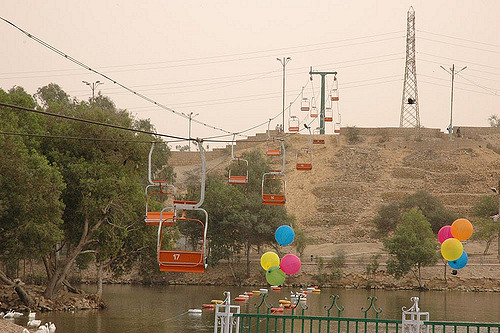 After he spending three and a half months in Karachi, he went back home to India. As a television mechanic, he wouldn’t earn much, but the little he did, he spent entirely on international calls to Mobina. He would have to spend as much as  £1 a minute for every call he made to Guriya (Mobina). 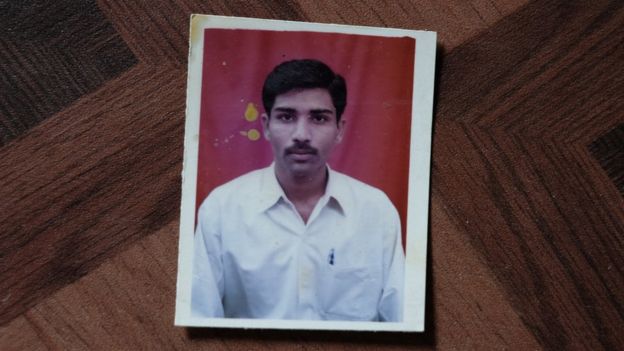 He left for India after Mobina said she would convince her parents to let her go, and spent the next two years communicating through love letters and phone calls. 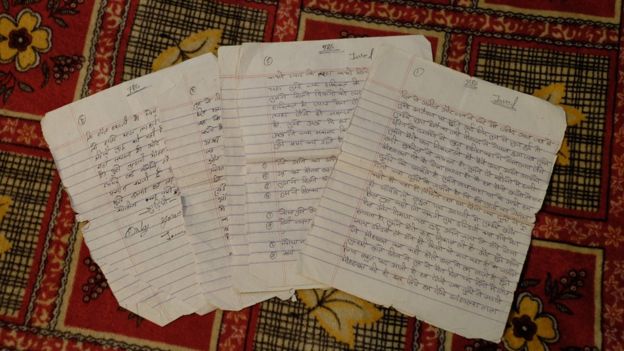 The only problem at this time seemed to be that he because he had little schooling- he could not read her letters because they were in Urdu. He’d ask his friends to help him – Taj Mohammad who would translate and write the letters in Hindi for him so he could re-read them, Maqsood who read the Urdu written letters to him, and Mumtaz Mian who printed Mobina and Javed’s initials on a floral design on sheets of paper.

The Love Story Turned into a Horror Story

“I still remember the day very clearly,” said Javed to the reporter from BBC. “It was 10 August 2002. It was a Saturday. I was in my shop when a man came and asked me to go with him and fix his television. I told him I didn’t do house calls, but he seemed quite distraught, so I agreed.”

Walking away a few meters from the shop, a car suddenly pulled up and grabbed Javed. 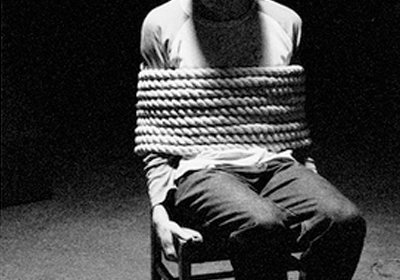 At first, he thought they were criminals, but when he overheard them talking he understood they were from the police.

“They took away my wallet, watch and other things. I had two of Mobina’s letters on me and they took them away too. They threatened to shoot me if I didn’t keep quiet. They said they’d abducted my family too and that they were being tortured in another car.” He was tortured for the next 3 days, beat till he was completely bruised, dunking his head in water again and again.

” It was so painful. I couldn’t bear it any longer. I begged them to kill me.” 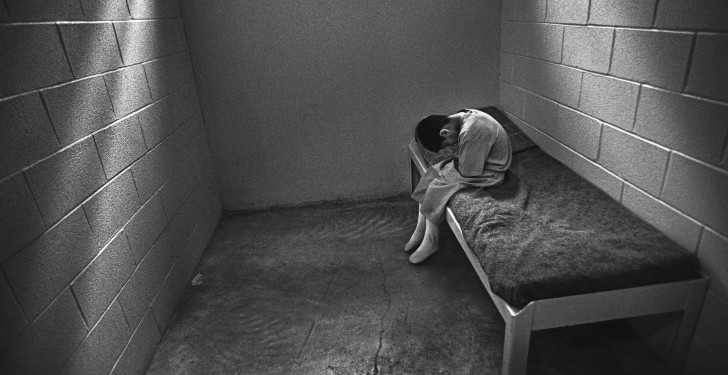 Javed had been accused of being an agent for Pakistan’s ISI and passing on secrets to the defence ministry. Three days later his friends were also arrested, and all the men were sent to court under the claim that they were all terrorists “waging war against India“.

They were charged under India’s Prevention of Terrorism Act  a month and a half later, which meant they couldn’t be bailed, and if they were convicted, they’d get the death penalty.

“In jail, people said it was because of the Kargil conflict and that any Muslim who had traveled to Pakistan soon after the fighting was a suspect.”

Javed said the memory of Mobina brought him strength, that when he wasn’t able to be there for his family when they were sick or needed him, he thought of her, and told the fellow prisoners about her. His father collected massive debts and had to sell the family jewelry and land to hire lawyers for his son’s wrongful imprisonment. 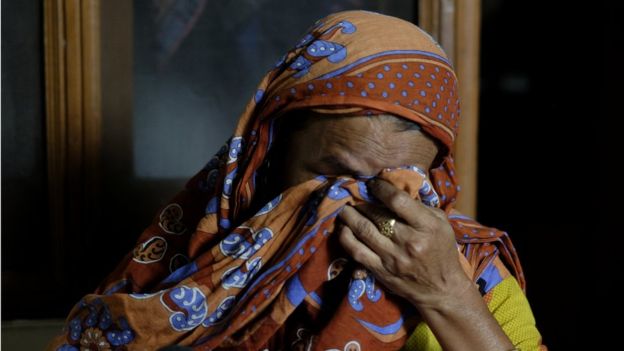 source: BBC- Javed’s Mother, blaming herself for taking him to Karachi

Javed was finally freed two years ago on the 19th of January. The court threw out the case, saying the evidence the prosecution presented was not valid.

“When I walked out of jail, for a while it was difficult to believe that I was really free. But one-third of my life, which was the most important time of my life, my entire 20s, was taken away from me.“ 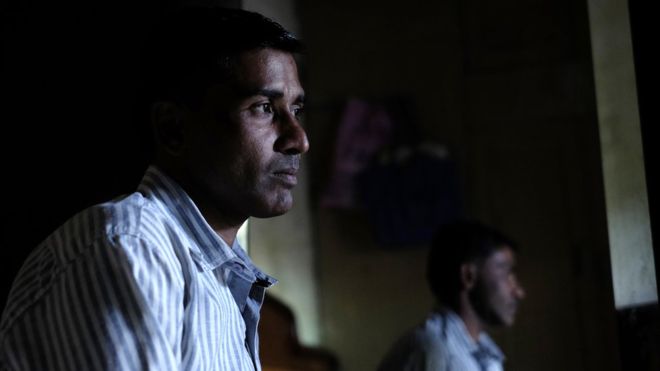 Mohammad Javed has tried to rebuild his life since but has not been in contact with Mobina since his release, afraid to talk to her.

“I have managed to expel her from my head, but not from my heart. I still love her, but I’m afraid to call her. What happens if they go after me or my family again?”

Before Pakistan Eradicates Polio, Polio Might Just Eradicate Pakistan
Here’s What You Need To Know About Marital Rape In Pakistan
To Top