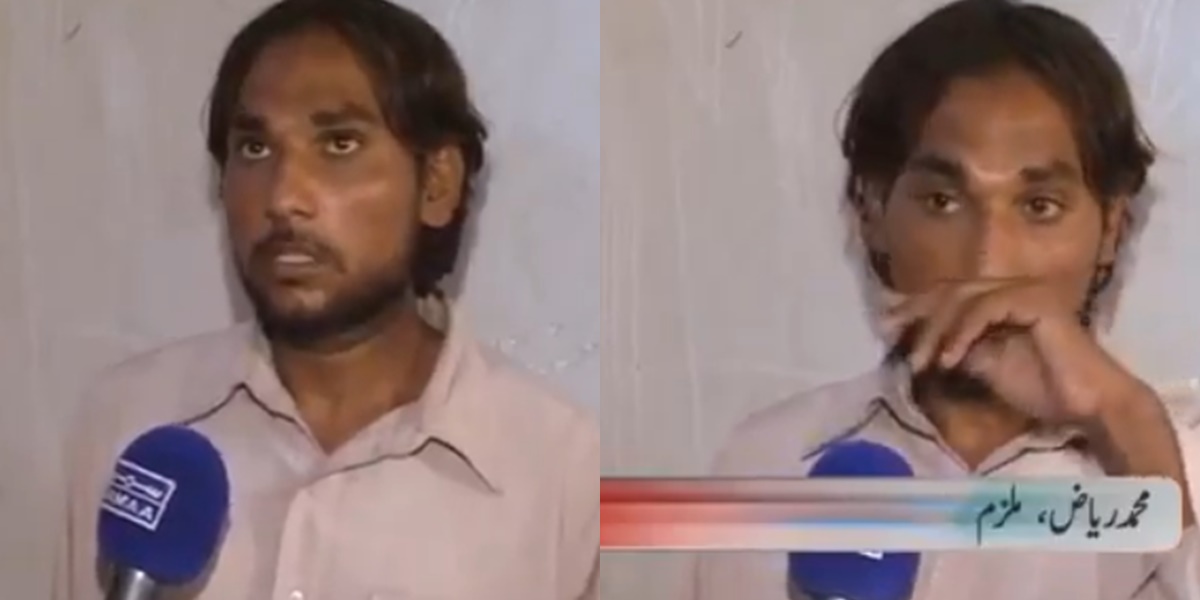 The recent social media uproar is about a topic as devilish as it can get. A video resurfaced on the internet where a necrophile talks about how he, with his friend, used to commit crimes inside graves.

This video interview, held by Jasmine Manzoor, created a racket on social media as people voiced their rightful concerns. It was about the kind of animals that have been living amongst us in our society and near our homes. Like it is foolish to judge a book by its cover, similarly, it would be foolish to think if Muhammad Riaz is as religious as his name. Taken under custody by the local police, Muhammad Riaz was charged for disrespecting the dead by digging their graves at night and attempting to sexually abuse them. Employed as a caretaker of the graves, his duties at his graveyard was to water the graves so the burial sites could settle and gain strength.

However, watering the graves was the least of his concerns as he, along with his accomplice, used to sexually abuse the dead. He reveals that he has attempted this heinous and mentally-ill act with up to 48 female corpses. One may even think that this is the number that he remembers or count as “valid attempts”. Plus, his accomplice was also involved in this so there is no record on how many times did he commit this crime.

Necrophilia and grave-digging cases have existed in the world for as early as the 17th century. Some might even think of it as a cult. However, this mental disorder is as disgusting as it can get and there should be zero tolerance towards these criminals. We should all be aware of the people who live among us in society.

Although, in this nation, perhaps those who commit this crime may not even know how to use social media or Internet, and this message would not even reach them but, it is our duty to look after our beloved dead by protecting our burial sites and graveyard by implementing various security arrangements that are available to us as options.

Two Sisters In Sargodha Underwent A Gender Change Surgery After Their Parents Kept Praying For Sons!
British Cricketer Adil Rashid Is In Pakistan Visiting Earthquake Victims In Kashmir
To Top