A Man This Society Created... 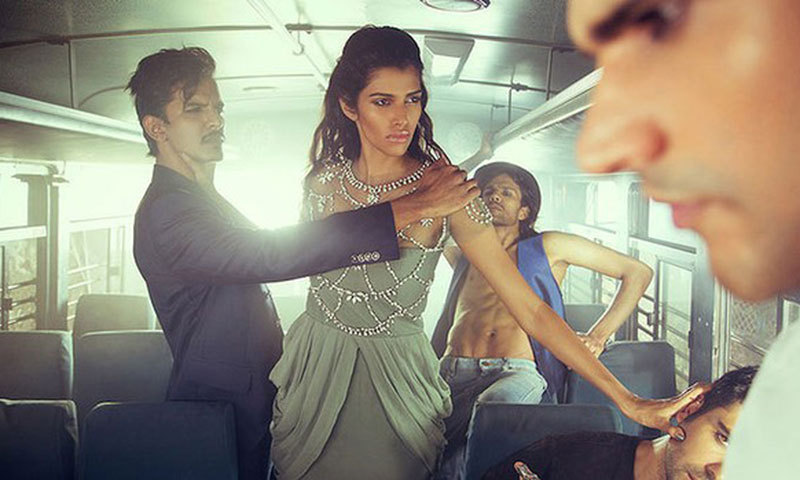 “Is he out yet” came out the shaky voice of a mother named Laila, who couldn’t bear the pain of holding the child any longer in her womb, it was her third time. What her eyes looked for was the small little son who was to be savior, the Messiah of the guilty mother. The women with the bad luck of bearing only daughters or “burdens”, as her husband had exclaimed on her second time. She sighed with relief and happiness when the nurse approved of the third child being a son.

It was a moment of joy and happiness. finally, her bad days in the society were over. While she held her son close to her breast and kept looking at him while he fed on them , the father, Nasir Sahab, couldn’t get enough of distributing sweets or as he said distributing happiness. The two burdens, Tahira and Nana were at home planning for the new baby’s arrival. Years passed by, and Jalil-the newborn, grew taller and stronger. All these years he had been apple of everyone’s eye, his sisters were to make sure that he got what he needed and his dad made sure he treated his wife and daughters inferior to how he treated the Heir.

And finally the day came when Jalil went to school, he saw how his sisters stayed at home while he came back from a long day at school. He had grown old enough to insult them as his father did for the lack of attention in making food. He inherited that too, like a good kid , some would say.
He had by the age of 12 realized that he was superior over any woman, including his sisters and mother, as he saw how his mother was beaten up every day by his father and he was the only “smart ” one from his siblings to go to school. 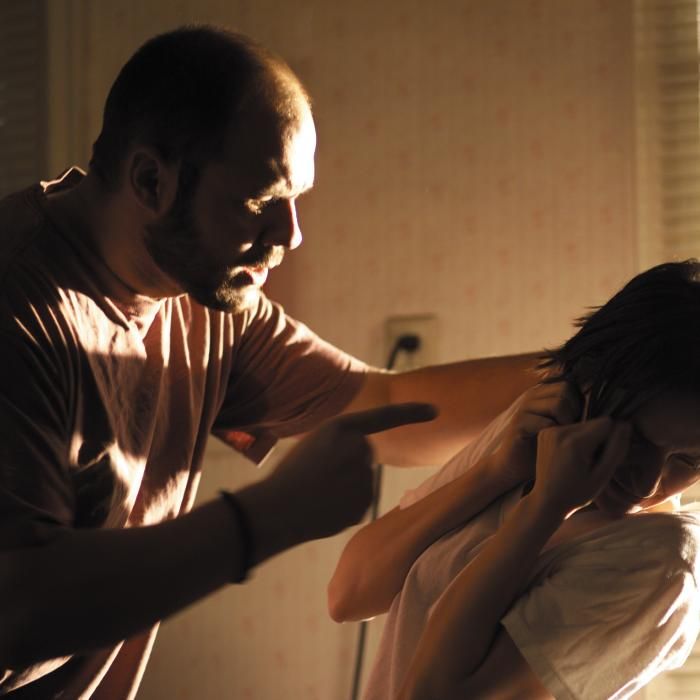 10 years passed by, Jalil completed his college and took over the responsibility of the car showroom which his dad used to run. Tahira and Nana meanwhile were married off to two different competitors in his father’s business who had agreed to merge the business after the marriage but the only problem was them being 20 years older than Tahira and Nana. But as his father said it was a “fair deal” so they had to agree to what the owner said.
Jalil at the age of 27 was married to a young, beautiful girl from a nearby village named Sophie. She was 16 years old at the time of marriage and 17 when she bore her first child.

There wasn’t much in her life but it was rather simple to get up, make food , get insulted for making tasteless food and finally going to bed after pleasuring her husband. Insults that were not only verbal but physical too. Time passed by, Jalil grew old and had a son and the same way of life continued for him. Now we go back to the day when Jalil was born. He would have been an ordinary child who would absolutely know nothing about who was superior from whom, but he was told and projected in our society to be superior over the other gender. He saw in school how the boys outnumbered the girls and how they were the only one bringing shame to their families.

Here’s How Can You Lose Weight When You Are A Biryani Lover
Dear Rishi Kapoor, Making Fun of Hanif Mohammad Won’t Make You Cool!
To Top