It is a strange world that we live in where one part is celebrating the issuance of LGBT rights and one part is against it.

Are we not the same?.Does it even matter what a person’s sexual orientation is?

What happened to God loving everyone just the way they are? 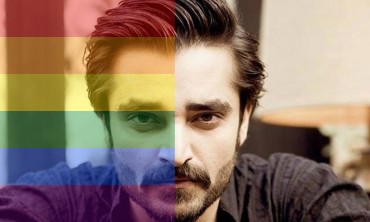 It is embedded in Human nature to oppose a change at first and if the change is not accepted by the human mind and body then a feeling is produced which is commonly known as “Hate”. We have seen men who were carved out of hate numerous times in history with the most famous one being Adolf Hitler.

He rejected change, he despised Jews and was against any type of interracial connection because to him the Aryan or the white race was superior. 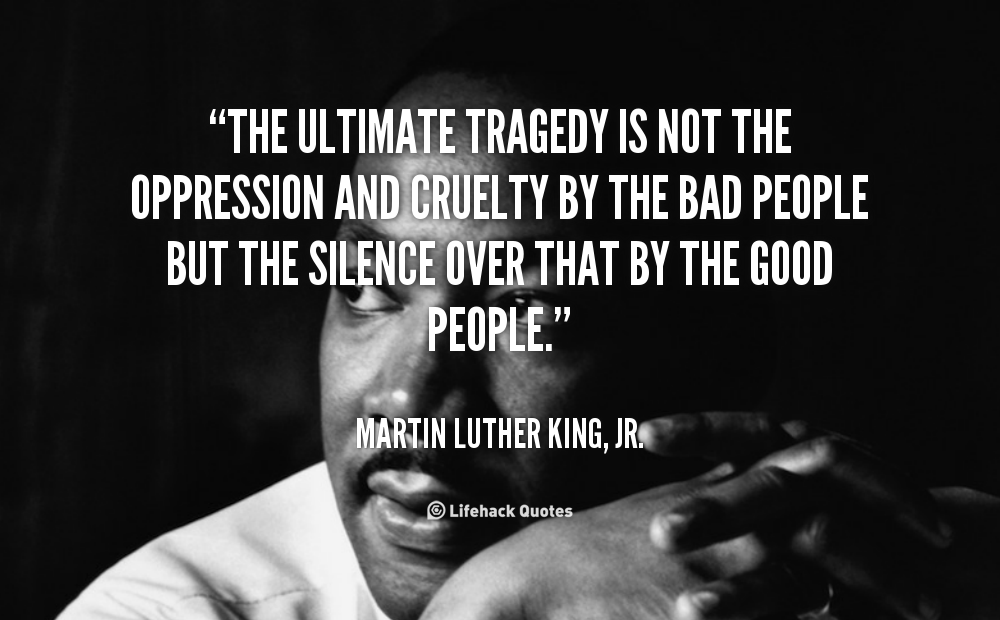 He was not able to embrace the evolution that his mind may have been going through and went against it and we all know what happened next, people died.

The point of this recollection of history was that the power of hate should not be underestimated.

People consider Racism to be a thing of the past but it exists and it haunts many families and individuals to the point of suicides. 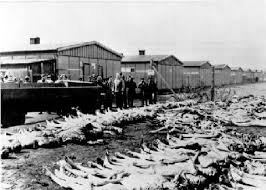 There were  47,678 ‘racist incidents’ recorded by the police in England and Wales in 2013-14 and this is just the estimated number.

Now imagine there are countries bigger than the UK and the numbers there can reach millions.

It is understandable that change can be hard at times, with problems of its own but if we give it a try maybe we can counter act this sickness of the  human mind (hate). 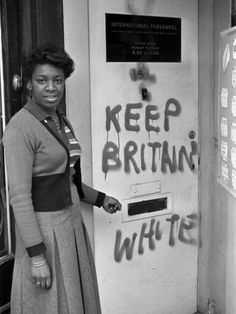 “Slaves, accept the authority of your masters with all deference, not only those who are kind and gentle but also those who are harsh.”(Peter 2:18-20)

and this one “I will make them eat the flesh of their sons and daughters, and they will eat one another’s flesh because their enemies will press the siege so hard against them to destroy them.” (Jeremiah 19:9) but lets not forget there are other religions too. “For disbelievers is a painful doom.” (2;104) now this is just the negative side that people find in Religion but they forget that every religion’s basic teachings are about loving and caring for each other.

However with the past atrocities committed in the name of religion and all the blood that has been shed just over land and helpless minds raises more than a few fingers towards religion and its teachings.

Racism and religious hatred aside there is a new issue on the rise , “rights of LGBT community”. People are against this because any sexual orientation except heterosexuality is considered unnatural and is blamed to be preventing evolution and some religious groups also state that LGBT community is going against God’s will. However can we really be so sure of what God’s will is?

How can we judge someone like this when we don’t even know what they are going through. 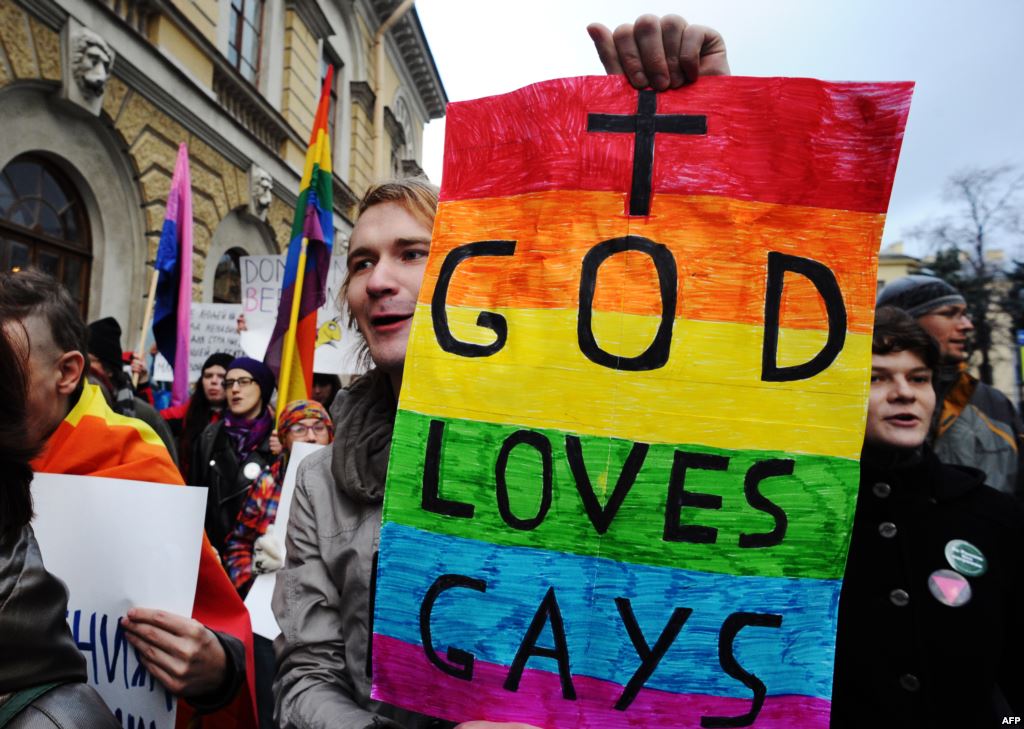 All they want is social acceptance and rights which every citizen of every country deserves and I am talking about  basic human rights. what’s wrong with giving it a try if a country as big as the USA can do why can’t the rest of us just try. People who are against the LGBT community don’t realize that by giving them rights nobody is taking away your rights you will still be able to do what you did yesterday or the day before. You will still be able to practice your religion, you will still be able to tie the knot with a member of the opposite sex. What you may gain from this is there would be those people joining you in these activities who were previously oppressed by the society; what if you find a great friend in them? What if you get to know something from them that may change your opinion about them? 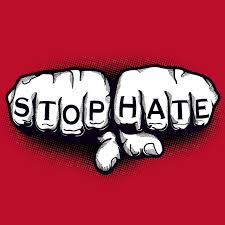 Racism,Sexism,Religious Hate are all a products of arrogance and what if these problems are countered with peace then unity will definitely prevail.

All the verses used in this article are authentic and can be fond in these Respective holy books (Quran,Bible). Everyone has right to have his/her own opinion but what if we give a chance to change? what if?

Disclaimer: The opinions and views expressed in this article are author’s own and do not necessarily reflect or represent the views of  Parhlo.