A Girl's Addiction to Substance Abuse 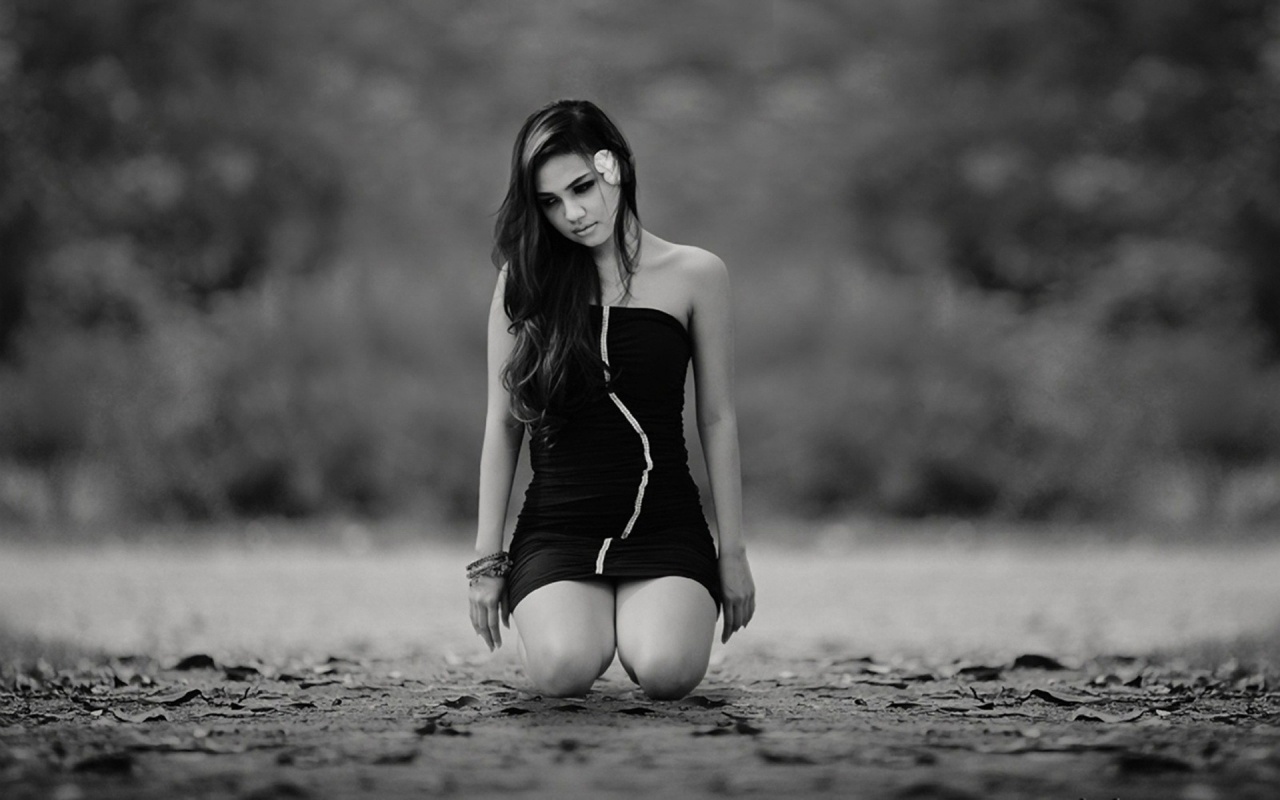 Often in times of hardship and stress, there is very little for people to use as a stabilizing presence in their life, and so, they turn to alternative methods of coping with their problems when their reality does not match their expectations. A majority of the youth fall prey to this, pushing aside reason and practicality for a soothing answer. Zarlish*, a nineteen year old girl addicted to drugs, is one from the majority.

Zarlish studies at St. Joseph’s College and is currently doing her Bachelor of Commerce. A victim of many hardships from a young age, Zarlish made her own world to escape her troubles with drugs and a pack of cigarettes a day.
Many from the youth start not immediately to forget their problems, but from the sheer peer pressure they face from their inner circles and groups of friends. For Zarlish, the case was different. 13 when her mother passed away, she had a difficult time coping with her feelings. Her father did not seem to be suffering from the same level of grief Zarlish was, and went on to marry another woman. Isolated in college, Zarlish fell into a group of friends who initially prompted her to try her first cigarette.

“I couldn’t refuse because they would make jokes out of it on me. So under the peer pressure I had to have it. That was the day when I started smoking. The very first cigarette I tried gave me relief so I kept on having it. I was 16 and around 8 months when it all happened. After that, we all used to smoke in group in college and everywhere we used to go. At slumber parties, late nights stays, barbeques and whenever we used to be together”.

Trying Drugs for the First Time

The first time Zarlish tried hash was at a slumber party, where one of her friends, Zareen*, said she had a surprise for her and her friends. “After dinner when we went back to our room, she opened a plastic bag; it had some black powder kind of stuff. I asked what it was. Zareen said this is “Jannat”. Then one of my other friends told me that this is hash.”
Zarlish refused to take any, but seeing her friends have, and enjoy it, she was tempted into trying drugs for the first time.
” I went completely blank. I had no idea what I was doing where I was going what I am doing. It was so good; it had some kind of attraction. I would want it more and more and more.” 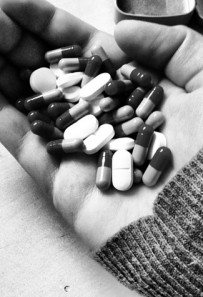 How Her Addiction Became Her Life

Zarlish soon became addicted to both cigarettes and drugs as they provided a relief from her day to day life. Light cigarettes began to have no effect as her addiction has overtaken her biological system, and so she smokes Dunhill Hard. She smokes not because she enjoys it, but as it has turned into a need, a necessity with she cannot work or concentrate and feels restless, and gains relief from when she inhales the tobacco. “I smoke at least 9 – 11 times in a day. My body is conditioned to have that much amount of nicotine. I smoke when I wake up from the bed till I get in the shower. Then when I am in college, every chance I have to smoke, I avail it. Then when at home at night I smoke while whatever I am doing.”
Smoking however, does not help her sleep, and so Zarlish takes sleeping pills – non prescription – and smokes hashish every two or three nights, after which in 10-15 minutes, she falls asleep. She is unable to sleep without either of these addictive substances.

Was it Worth it?

Aware of the harmful effects of smoking, Zarlish brushes off the consequences believing as everyone dies at some point, she should not have to compromise her relief for the possibility of a longer life. But the same can not be said about its normalcy. Buying and using drugs was once routine, but now makes her feel guilty as she longs for her life without addictive substances back.


“At first it didn’t bother me, but now I feel like it’s just not right. My life was a hell, and I bought it to the next level myself. I definitely want to leave drugs and have a normal life again. I am always thinking of cigarettes you know. My life is not getting any better. God knows what is going to happen. Until I don’t find a solution, I cannot quit having these thing”.
Zarlish buys her cigarettes when she is out with her friends in bulk, so she is never without a case or bar of cigarette in her hand. The drugs she acquires from Zareen, whose boyfriend brings them for her, are 6,500 rupees per 50 mg.
Without guidance or reproach, Zarlish is almost encouraged by the lack of discipline or care around her to keep smoking and doing drugs. Her step mother smokes without her father knowing. “I know they say that it is bad for girls to smoke but they should also know that it is even worse for a girl to be treated by their parents the way I have been treated.”

Though Zarlish wishes to quit smoking after marriage, as she does not want her children to suffer on her behalf (passive smoking can lead to many diseases and ruin one’s health and ability to care for their children), she wants whoever she marries to accept her as she is, not to try and turn her into someone else. “If he cannot understand why I need to smoke, then he has no right to be in my life. I know it will take an extra ordinary man to accept me the way I am, but it will be worth a shot. I can change, I can really change, but I need a reason to change myself.”

Though Zarlish’s efforts to change may be valiant, it does not end the constant struggle and difficulties she has to face because of her addiction to substance abuse. She pleads to young girls to avoid trying drugs and cigarettes, as they have the potential to ruin their lives not only in a short period of time, but also for the remainder of it, just like it did for Zarlish.

Also See:7 Reasons Why The Ban On Sheesha Was An Extremely Bad Idea