A Girl Got Mugged In Karachi, What Happened Next Will Utterly Shock You - Parhlo 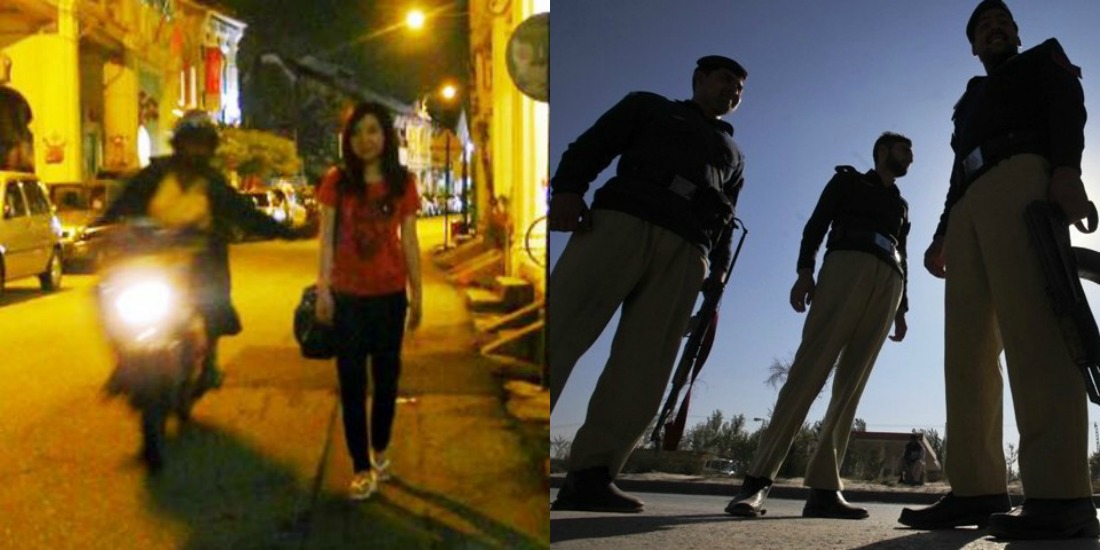 As a million other times, there was another mugging in Karachi, nothing out of the ordinary. As per standard procedure, the snatchers were easily able to get a hold of the girl’s purse-bag and bolt away in the ether. 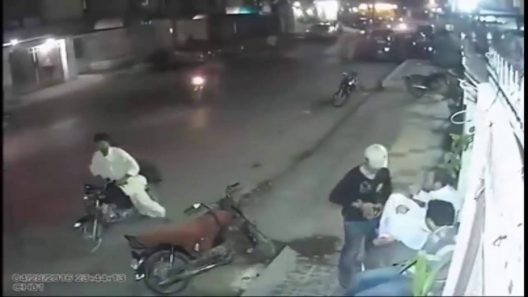 However, there was a twist in the tale, unlike other such mobile snatching incidents. Here’s an account of the incident from the girls’ brother’s Facebook:

“My sister went through the standard experience of mobile snatching today.

She stopped by a bookstore on her way back home to purchase some notebooks and that is where two men on a bike grabbed hold of her bag and bolted away. But what is astonishing about this is that she got all her stuff back in the end – books, notes, documents and a smartphone.

An hour after the incident, I got a call from SHO Mubina Town police station. Turns out, he got hold of a bag from two muggers and inside found a registration form with my number on it, scribbled under alternative contact details and said that these things can be recovered from the police station right away. 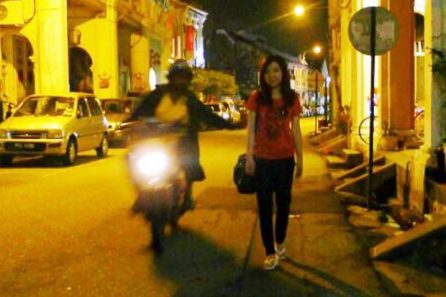 Upon reaching there, those guys inquired my brothers for a bit and not only handed over the bag but after further inquiry produced her phone from one of the drawers too in which they had kept it safe.

The prevalent law and order situation of our city made us hopeless and what agitated us even more was that she could have never recovered the loss of books and class notes. But thankfully everything was returned to her in one piece. Not only that, the SHO (not sure about disclosing his name) Mubina Town police station treated my brothers and mother exceptionally well. Glad to learn that there are some people in the police force with a sound conscience and great sense of responsibility.“ 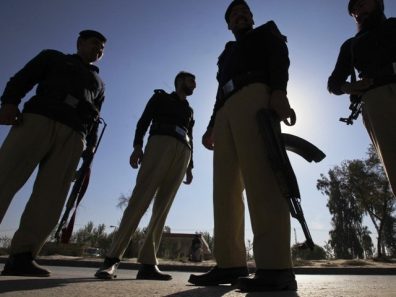 And so, before we start painting every police officer of the force with the same brush, let us take inspiration from such incidents and try to spread it as much as we can. This in return, will better our behavior with them and theirs with ours – quid-pro-quo.

It is time we work towards breaking the iron-curtain that has been set up between the common man and the police force. For tomorrow, should be brighter than today.