Recent reports circulating all over the media suggest that FIA has just arrested a fake minister in the parliament of Pakistan. The unorthodox minister had been deceiving government departments including the Prime Minister house for as long as 6 years.

The person goes by the name, Salamat Ali Chauhan, who pretended to be a federal minister of Financial & Consumer Affairs for the past 6 years.

Prior to the government of PML (N) assuming office in 2013, the convicted person has been impersonating as a federal official and never came to notice even after new ministers took an oath. 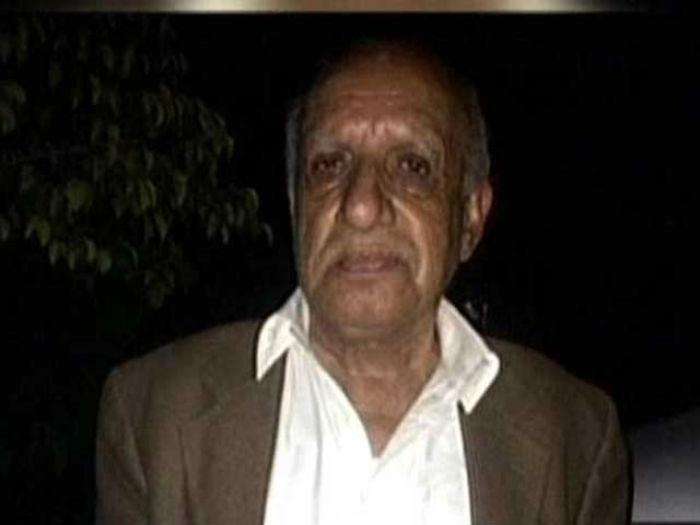 The Federal Investigation Agency (FIA) finally came to the notice of this duping minister, and on Saturday, he was arrested.

Throughout the 6 years that he remained in parliament, Salamat Chauhan had been reaping favors from the public and government authorities. He kept looting people by involving in bribes to satisfy their prior requests.

Salamat Ali Chauhan had a concrete political influence over other ministers for far too long and the government authorities never cared to verify his accountability. They did not even bother to verify whether he is a real minister or not.

Even Pakistan Telecommunication Company Ltd. (PTCL) granted him an official number. He also was given entire office premises with staff in Lahore.

He even submitted official requests for security protocol and state vehicles. The duping minister intended to take favors from government throughout his tenure.

He made millions of rupees by keeping people in a deception of loans. He confidently wrote letters after letters demanding official premises, security personnel and staff.

Salamat Chauhan even had the audacity to write letters to the Prime Minister house and the Ministry of Finance, requesting their cooperation that was absolutely made certain without any sort of verification at all. 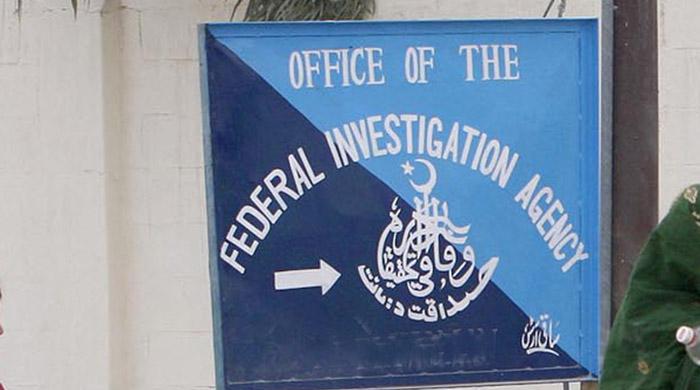 However, the government has totally negated any hint of responding and granting this fake minister favors and fulfilling his requests.

The height of his audacity was staggering; he attempted to set a meeting with Prime Minister Nawaz Sharif to hold a discussion regarding unemployment in Pakistan. Surely, he had plans to reap millions out of it.

He kept fooling the PM house, DCO office and a large number of federal ministers, openly asking for cooperation and summoned requests.

FIA further reported that the fake minister wrote letters to Lahore District Coordination Officer demanding his personal security protocol. His request was fulfilled at once and forwarded to the DIG Police afterward.

FIA also reported that there remain a few instances of letters written to the other various government departments by Salamat Chauhan and none of these departments bothered to verify them or his identity. They blindly kept answering his letters and fulfilling his requests.

So, now we know where our tax money was going; the fake minister enjoyed the VIP life of a minister for so long and no one batted an eye.

Now he is shifted to a location for further investigation. It is reported that his whereabouts have not been disclosed at all.

How incredible it is that someone could fool our federal government so blatantly for so long. Our country has already become a laughing stock and this is just the icing on the cake.

Sad News Nutella Lovers -The Product You Love Might Be Causing Cancer!
2 Lovers Bonded In the Most Unique Shadi Ever – Match Made In Heaven
To Top