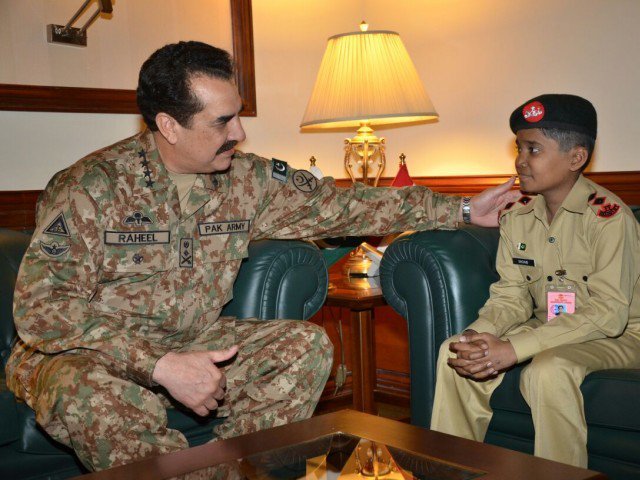 Regardless of how old you are right now or what you’ve been through in life, you’ve probably had a dream.

A goal or ambition of sorts. Being a doctor, travelling the world, going to Disneyland. It doesn’t even have to be something difficult to attain. It could be something as simple as graduating from school, meeting the right person, starting a family.

There was this boy. His name was Shoaib Aurangzeb. He had a dream. It was to join the Pakistan army and serve his country in whatever way was asked of him. 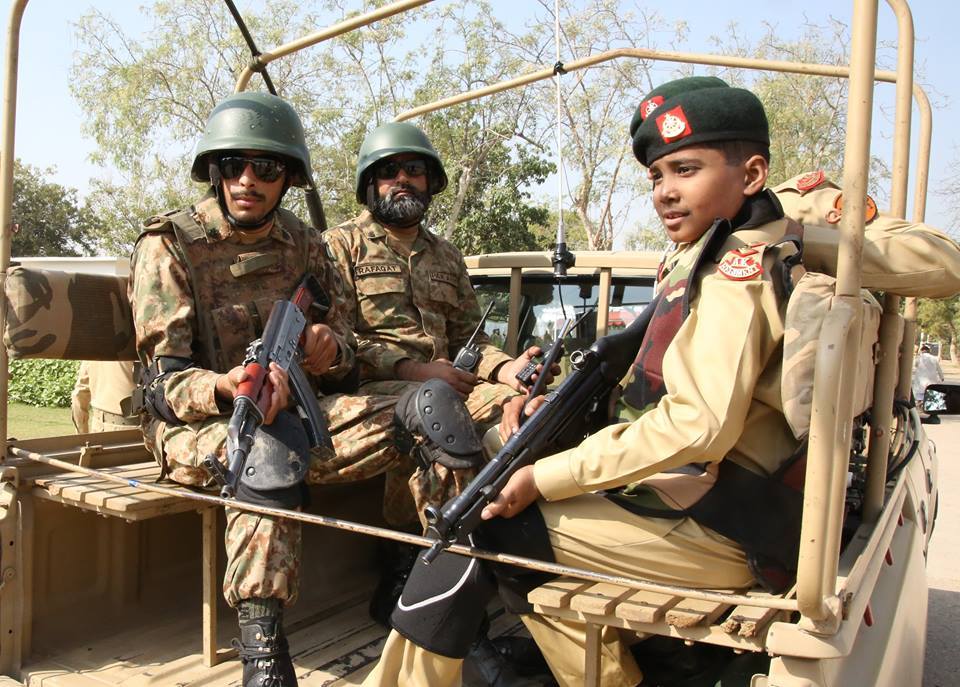 His passion was as unrivaled as his ambition it seemed that nothing that existed could keep him from attaining what he wished for. Except there was.

He was diagnosed thalassemia, a form of blood cancer.

Thalassemia is caused by the weakening and destruction of red blood cells. It can be the cause of significant complications such as pneumonia, iron overload, bone deformities, and cardiovascular illnesses such as heart disease.

Basically, what this meant was that Sohaib couldn’t meet the criteria to join the army. Because of his disease, he couldn’t do much at all. He expressed his desire through a letter to General Raheel Sharif. 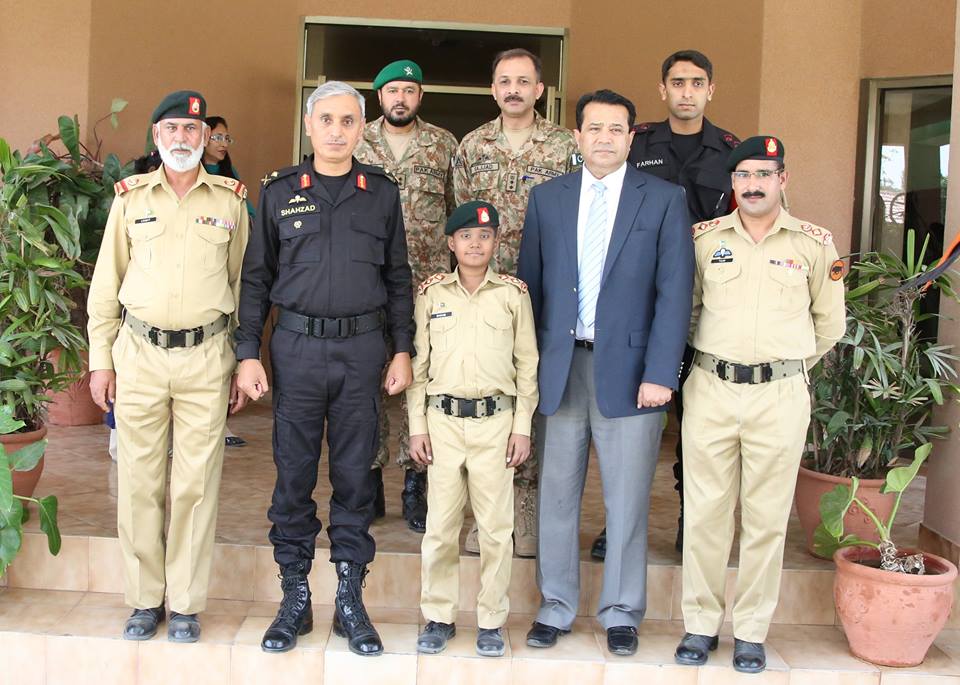 The Chief-of-Army-Staff visited Shoaib and talked to him about the latter’s health, his passion, and his desire to protect the nation. Later that day, Shoaib visited an army unit in Malir and spent his day with the troops. He was given the rank of army officer for the day and the respect and treatment of one as well.

You can see Raheel Sharif’s visit and Shoaib’s trip to the army base in the video below:

At the end of the day, all I can say is thank you, General Raheel Sharif!