A Little Pakistani Boy Was Beaten For Being Muslim, Forced Family To Leave America 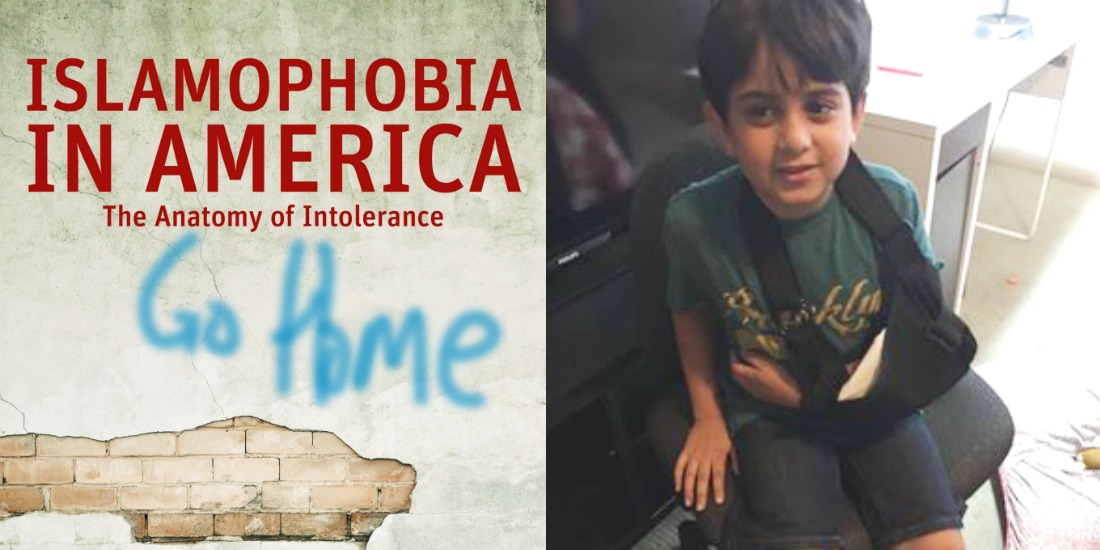 In one of the worst cases of rising Islamophobia in the United States of America, a seven year-old American-born Pakistani and his family was forced to leave America. This is the appalling incident and story of little Abdul Aziz Usmani, a child who was beaten and bruised by Islamophobic Americans for being Muslim. 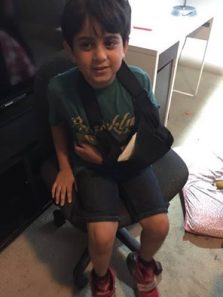 The Pakistani-American parents of Abdul Aziz, who lived in an apartment in Cary, North Carolina, USA, were shocked and hurt by the incident. When little Abdul Aziz’s mother saw him get off the school bus, beaten and bruised, she said it was the final straw.

“Welcome to the United States of America of Donald Trump. Meet my son Abdul Aziz. He is in grade 1, bullied and beaten by his own classmates in school bus for being a Muslim :-(” – wrote Abdul Aziz’s father Zeeshan Usmani on his Facebook account.

Abdul Aziz who is a first-grader, told his parents that one of his classmates had forced him to eating food which was not Halal and went against the basic principles of his religion, which is Islam. When little Abdul Aziz refused to do so, the Islamophobic children of his class, 5 of them, punched him in the face, kicked him in the belly and kept pulling on his arm, while calling him Muslim again and again, as in adding insult to injury. 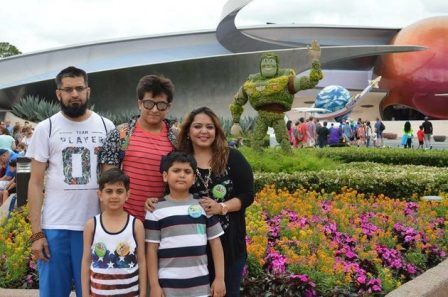 The family was also being harassed by one of their neighbors, throwing abuses at them and calling them terrorists.

“He came to our apartment twice at midnight and at 2:00 AM, passing racial slurs, teaching us how to ‘behave’ and “’live in this country,’ mentioning Donald Trump and his desire to vote for him to kick us out of this country,” Usmani had written in an email to the Cary Police Department, earlier in July.

Among the other children of Zeeshan Usmani, the middle-aged son was previously told his father was an “ISIS terrorist!”

The rising tide of Islamophobia under the fascist commands of Presidential nominee and campaigner Donald Trump is unrealistic. The whole episode seems to be something out of an episode of Simpson’s or the Family Guy. They ask, is America the greatest nation in the world? However, it seems that the American bigotry is answering the question itself.

The Usmani family has returned home to Pakistan and do not want to go back to the country that does not respect them or their religion. So much for the greatest nation in the world.