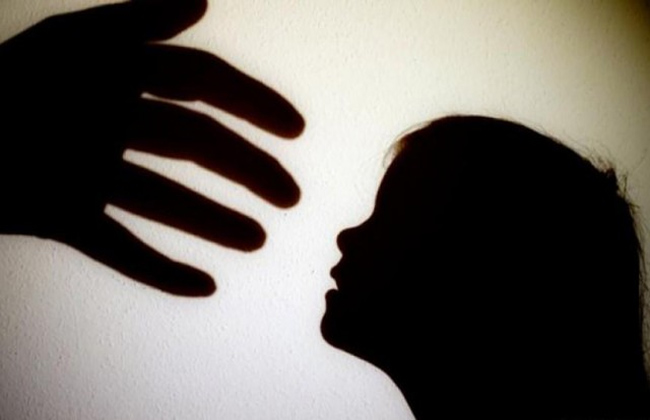 The sunlight lights up my dark room. I sit on the windowsill, breathing in fresh air. My arms gently laying on my crossed legs. I stare out into the wide city. Everything seems so dull and beautiful. I wonder how many others sit out there, wondering why are they still alive. My cup of coffee breathes out light strings of clouds, a sign that I’m way too engrossed in my thinking to sip on the hot coffee. Suddenly I feel my cheeks damp. I’m crying. Not again!

I tried to stop. But I guess once you start crying there is no going back. After a while I was crying in small sobs, quietly, so no one could hear me. The flash backs of what happened are more painful than before. They strike me at  every moment of my life. As if laughing at me for not forgetting anything that happened.

They have left me sleepless for weeks. Every night passes by with me staring at the ceiling, thinking; why was I born in the first place. My story is a unique one. In every other story the person who was abused was helped and appreciated for opening up. Unlike others, I was not! My brother, the person who was supposed to protect me, used me. Yes. used me for his repulsive sexual lust. Why did he break me down when he was given the authority to protect me? Why would he do that to me!?

I was only 9 years old back then. I was so young, unaware of the cruel world. Why was I shown the reality of the world at such a young age? Why were the curtains hiding the darkness dropped when I was barely 9? What did i do to deserve to know such a repulsive and disgusting truth when I was learning how to add up numbers? When he found no one to fulfill his temptations, he used me! Because he knew that I was helpless, and that I couldn’t do anything about it. And he realized it was safe. Not for a moment did he think that I was his sister and that what he was about to do will ruin my whole life.

His one mistake could ruin whatever life lay ahead of me! How could this person have no heart? Why couldn’t he stop his temptations just to see me smile!? Why was I this worthless for him. I told mom. But you know what she did? she told me “Bacha hay, khud he aqal aajayegi. Tum chup raho.”

and that day was written as my death day in the history.

The day my mom, the person who was my last hope, turned her face away from me when I begged her for help. Just because sons are the favorite of their mothers doesn’t means they can get away with everything. Mom, you did wrong. You made me more insecure. and I realized it was okay to hate your family. Just because they’re blood doesn’t mean they’ll get a free pass. And from that day, I lived with this incident stuffed down in my heart. If only you knew how much it hurts every time the flashbacks occur.

You know what hurts the most?

It hurts the most when I realize that my rapist lives under the same roof as me and when I see him pretend as if nothing happened and have to act along as if everything’s alright.

But now, I’ve accepted the fact that it was bound to happen. It was written in my faith. Nobody could stop it. And I wanna tell you that, in the end, the only person you have is YOU! At the end of the day, only YOU can fix yourself back in your place, it is only YOU who can pick up your broken pieces lying on the floor and only YOU who’s gonna wipe away your tears and it’s going to be YOU who’s going to be there for yourself when the whole world says no.

Share
Tweet
Share
Share
Email
Recent Posts
Trending Posts
Urdu
An Artist Died In Me But I am Proud To Be A Doctor, Papa
These Girls Took It To The Streets of Lahore and Did Something No One Ever Expected
To Top