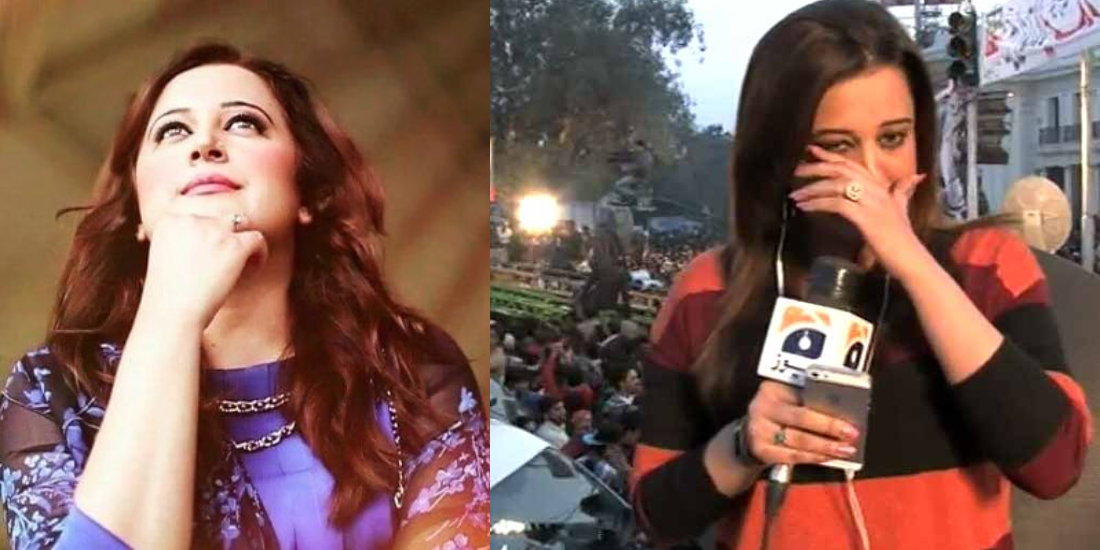 Last five years of Pakistani politics have been very tricky and trippy. From the start of PMLN’s tenure, PTI was after the ruling party to get them to meet their fate. And this is what we saw all this same till now. Imran Khan, PTI’s chairman made sure that through the offshore companies case PMLN is sure to fall. The case that was making rounds from last 2 years, finally had its verdict and Nawaz Sharif PMLN chairman is now behind the bars. Before the end of tenure last year, Nawaz Sharif was declared disqualified.

And just last month, he was declared disqualified for life. Plus, he was sentenced for 10 years of jail alongside his daughter and son in law. When this happened people gave all the credit to Imran Khan, which in reality did nothing but to put blame on them. Logically thinking of it the credit for all this goes to the judicial system.

Well, now this is an election year. Election years in any country are crucial because this is when all the delayed developmental work is done. This is when politicians need to earn some points to get the votes. And that is when the parties play tactics to defame the opposing party so they don’t get the votes.

In the wake of that spirit, some pro-PMLN party’s Facebook page posted this old video of a jalsa that took place in Lahore a few years back. In that jalsa, Geo’s anchorperson, Sana Mirza was publically harassed by PTI followers who were at the jalsa.

While reporting the matter live, Sana couldn’t control her tears and started weeping…

Sana later calmed down and said that she’s hopeful of the “Naya Pakistan” but there isn’t hope when you have such harassers in your league. There are more such videos surfacing that took place in the last 5-year tenure, some are pro-PTI and some are pro-PMLN. But no matter what the social media defaming does, the result is just a week away. Let’s hope for the best!