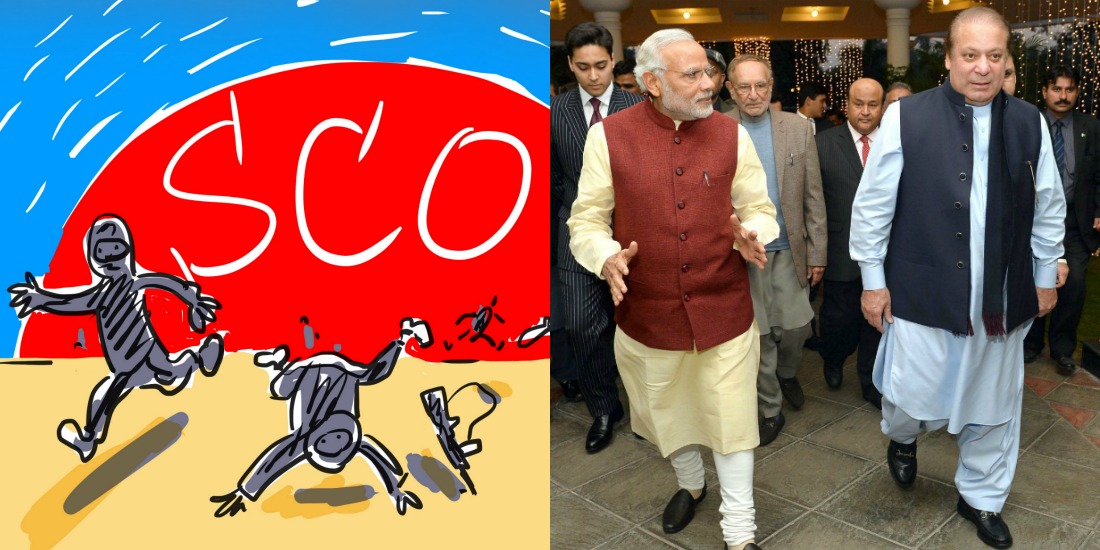 On Friday, Pakistan became a full member of the Shanghai Cooperation Organization, a historic day for the country. Alongside Pakistan, India too became a full-fledged member of the organization that has been dubbed as the New World Order, a Eurasian plan to dominate the West.

In the 17th Shanghai Cooperation Organization Summit, which was held in Astana, Kazakhstan, the start of a new regime took place, which is powered by the East. The SCO, for those who do not know, is also referred to as the European Union (EU) of the East, consisting of major powers like China, Russia, a number of Central Asian Republics (CARS) and now, the two superpowers of the subcontinent, Pakistan and India. 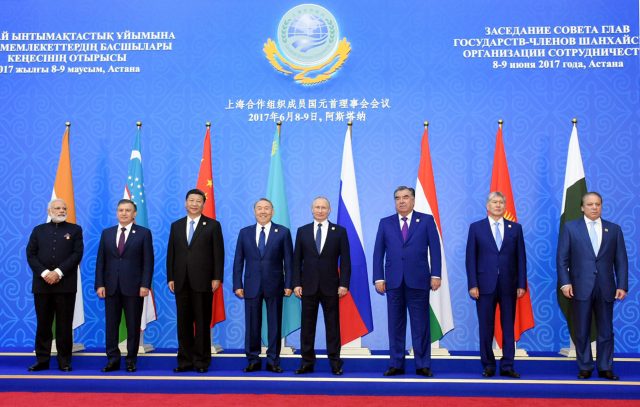 Over the period of history, the four countries, namely Russia, China, India, and Pakistan have never been on the same page. Russia has always sided with India, while China has supported Pakistan, creating a feeling of warmth and friendship. The SCO gives all four countries a platform to create unprecedented economic and military ties for the future, which would indeed curb the forever prolonged lobbying over the world by the West.

Since the last few years, relations between India and Pakistan have been severed due to a number of reasons. However, the main cause of turbulence between both countries still remains the Kashmir issue. Indian occupation of Kashmir (IOK) and the constant high-handed approach of the Indian Army has forced Pakistan to speak in favor of their Muslim brothers, in a bid to give Kashmir the right of self-determination.

The Shanghai Cooperation Organization is considered to as an intimidating factor by the West, namely the United States, as the strength of this organization overpowers the US hegemony which it has held over the East for the longest time. Powerful figures like Chinese President Xi Jinping and Russia’s Vladimir Putin provide enough confidence to SCO and its members that the East can survive without the interference of the US and her satellites. The SCO is considered as the brainchild and force behind China’s vision of the 21st century Silk Route, which is the
One Belt One Road (OBOR) project. 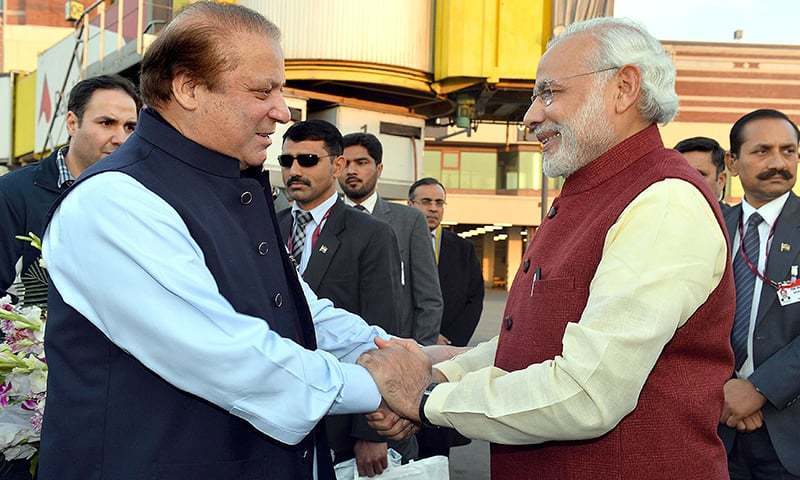 China has already injected $50+ billion in Pakistan in the shape of the China-Pakistan Economic Corridor (CPEC). The project, which has often been referred to as a ‘game-changer’ for Pakistan, has given the country an economic and geographic boost, with the pivot of the multi-billion project being Gwadar Port, the only deep-water sea port currently functioning in the South. Literally, every country in the world has shown interest in Pakistan ever since CPEC was formally announced by the two nations.

Even with Pakistan and India now becoming full members of the SCO, the future and relationship between both the countries hang in the balance. Only a day after both countries joined SCO, Pakistan’s Chief of Army Staff (COAS) Qamar Javed Bajwa, yet again, showed complete support for Pakistan’s Kashmiri brothers across and in-between the Line of Control (LOC), while at the SCO, Modi refrained from talking on the Kashmir issue and Indo-Pak relations. The current issue of conflict, however, is that of the Indian Navy spy who was working at the behest of India’s Research and Analysis Wing (RAW), named Kulbhushan Jadev.

Kulbhushan was arrested last year by Pakistani security agencies in Balochistan. The spy made his way into Pakistan through Iran, where he worked undercover in Chabahar. Upon being apprehended, the Indian spy confessed to activities of espionage and sabotage in Balochistan and Karachi, alongside funding of anti-state actors in Pakistan on the orders of RAW. Pakistan’s COAS Qamar Javed Bajwa sentenced Jadev to death through Military Courts. This move was challenged by India at the International Court of Justice situated at The Hague, Netherlands. India approaching the ICJ for the Kulbhushan issue has been labeled as a folly by many, including a former judge of the Indian Supreme Court, Markandey Katju. 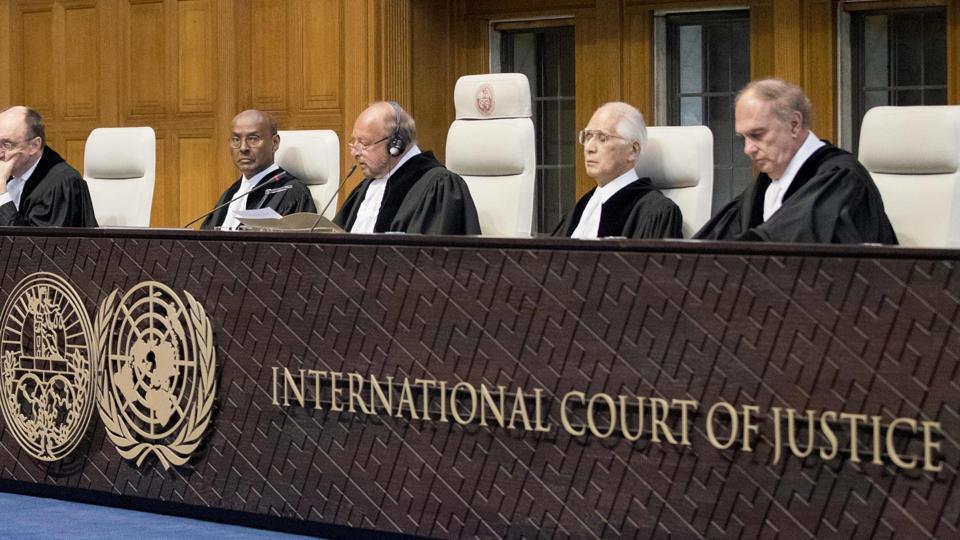 Unprecedented by India, Pakistan currently stands in a rather pleasant situation when it comes to the Pakistan-India relationship. The ICJ has asked Pakistan to defer Jadev’s sentence. If the ICJ does find Jadev guilty, Pakistan can go ahead with Jadev’s hanging.  However, if they do call-off Jadev’s sentence as per international laws, Pakistan can then openly take the Kashmir issue to the ICJ, which India then cannot shy out from.

Apart from the Kulbhushan deadlock, Pakistan and India, after joining the SCO, are now compelled to straighten their relationship out, with Russia and China, along with other CAR countries now keeping a keen eye on the bilateral ties between the two countries for a stable South Asia. What happens next is unknown, but what we can see is that Pakistan, currently, seems to be in a fit position to tackle any challenge thrown its way by India — even if it means forgetting the past and turning over a new leaf.