Pakistan Just Released Its First Online Movie And Twitter Reacted In The Most Amazing Way! 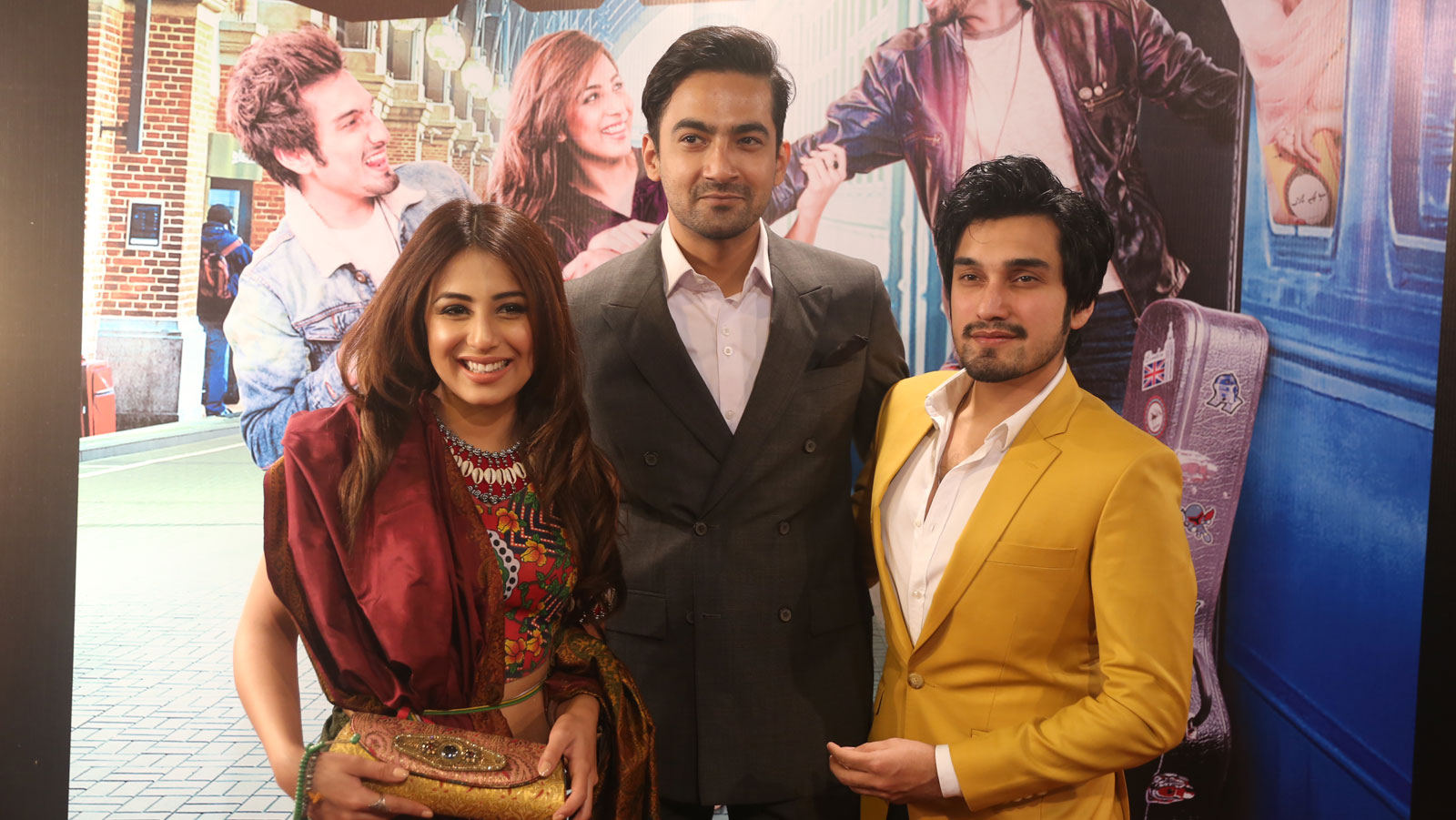 By now almost everyone has heard of Oye Kuch Kar Guzar, Pakistan’s first online movie. If, by any chance, you’ve been living under a rock these past few days, read this article to catch up.

For those of you who know about it, it should come to you as no surprise that the movie was loved by everyone. The acting was superb and so was the story. Even if you didn’t like the story, you could change it according to your own preferences through a bunch of end-notes or annotations. Don’t believe me? Check it out below:

After watching the movie, fans have gone completely insane over it. They used their favourite clips of the movies to make gifs and stole our hearts. Here are some of the best reactions we’ve seen so far!

Here are some of the best reactions we’ve seen so far!

When you are trying to hint your best friend of a hottie and she finally gets the hint >.>#OyeKuchKarGuzar pic.twitter.com/6SEzjunILb

excellent direction, innovative concept… #oyekuchkarguzar is a film that can beat most of our films releases in cinemas

When I try blackmailing Ammi but instead she starts blackmailing me >.<#OyeKuchKarGuzar pic.twitter.com/bPJof6kxU0

me: I'll never fangirl in public

also me: LET ME TALK ABOUT THIS BOOK I REALLY LOVE FOR 5 HOURS#oyekuchkarguzar pic.twitter.com/rTcfiNhwIP

When you run into office late, and your boss is already there waiting for you in your chair like …. #OyeKuchKarGuzar pic.twitter.com/SZsULk8PqA

From the vast acclaim and the enormous collection of memes you see above, it’s apparent that the movie was loved by everyone and this trend of online movies which djuice Pakistan has started will no doubt continue to grow beyond imagination.

The Side Of Osman Khalid Butt We All Adore And Miss The Most!
This Is Why People Living In And Near Gulistan-e-Johar Need To Be Extremely Careful!
To Top