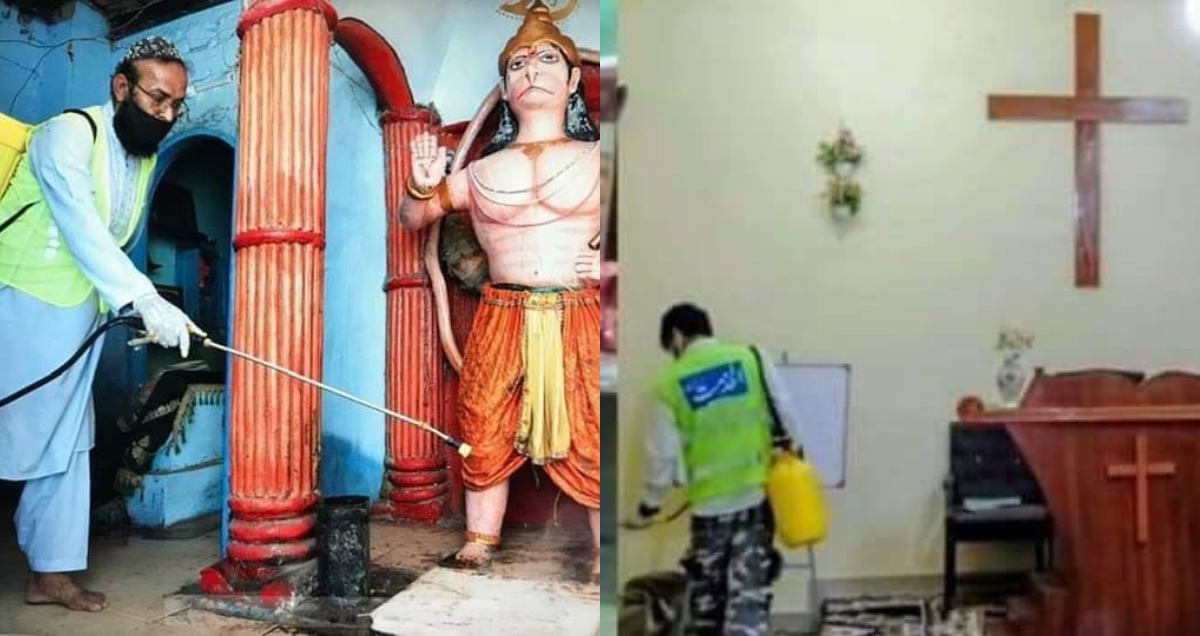 Pakistan is a Muslim country and is driven by Islamic norms and culture. Owing to this, the country and its people must respectfully treat all the minorities. The country may not have been fully successful in creating harmony between different faiths that live here, however, Pakistan has always tried to establish an understanding with the minorities in the best possible way.

Amid the COVID-19, the workers of Jamaat-e-Islami Pakistan backed Al-Khidmat welfare foundation on Tuesday have shown the world what the real Pakistan is. The Muslim workers of the welfare organization even went into a Hindu temple and a church to disinfect the premises by spraying a chemical solution. And, Pakistanis couldn’t help appreciating their gesture.

Pakistan has long been criticized for not supporting the local minority groups by the west and some segments of society. With sporadic incidents of clashes between Muslims and other religions in the country, a big chunk of the population wants to live and work side-by-side with their Hindu and Christian brothers and sisters.

The opening of Kartarpur by Pakistan was yet another example of the government’s efforts to create interfaith harmony among its people.

The act of the Al-Khidmat welfare foundation has fetched several reactions of admiration on Twitter as well. 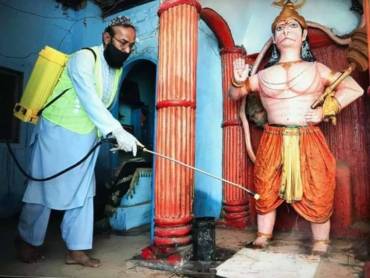 It is the real face of Pakistan ❤

JI is an ideological force which doen’t believe in religious, ethnic and race discrimination. Hats Off to them

This is what Islam says, ‘Humanity First’

Constitution and Islam on minorities

“You are free; you are free to go to your temples; free to go to your mosques or any other places of worship in the State of Pakistan. You may belong to any religion or caste or creed that has Nothing to do with the business of the state”, said Quaid-e-Azam during his address to the first constitutional assembly. 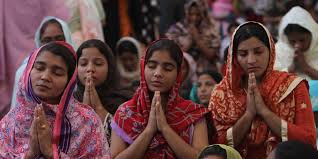 Similarly, the 1973 constitution of Pakistan provides equality to all the citizens of the country. Article 22 of the Constitution grants sureties as regards to educational institutions regarding religion. It says no educational school college etc can push any person to have religious instruction or take part in any religious observance.

From the Islamic perspective, minorities have the utmost respect in a Muslim country. Once Hazrat Ali (A.S), when he was a Khalifah, lost a case to Jewish citizens in a court, this explicates how much respect and rights a non-muslim has in a Muslim country.

“A non-Muslim who grows old and cannot work or becomes disabled due to a natural calamity or he was previously rich but has become poor due to some untoward happening, the government would not charge any tax from such calamity-stricken people. Rather these people and their families would be provided with the maintenance allowance out of the official treasury.” (Ibn Rushd, Badiyat-ul-Mujtahid, vol. 2, p. 310)

The government of Pakistan and its people believe in love, humanity, and empathy. Indeed, the workers of the Jamaat-e-Islami Pakistan backed Al-Khidmat welfare foundation has done a remarkable job. We just hope that Pakistan continues to progress in the world without any rift between the people.