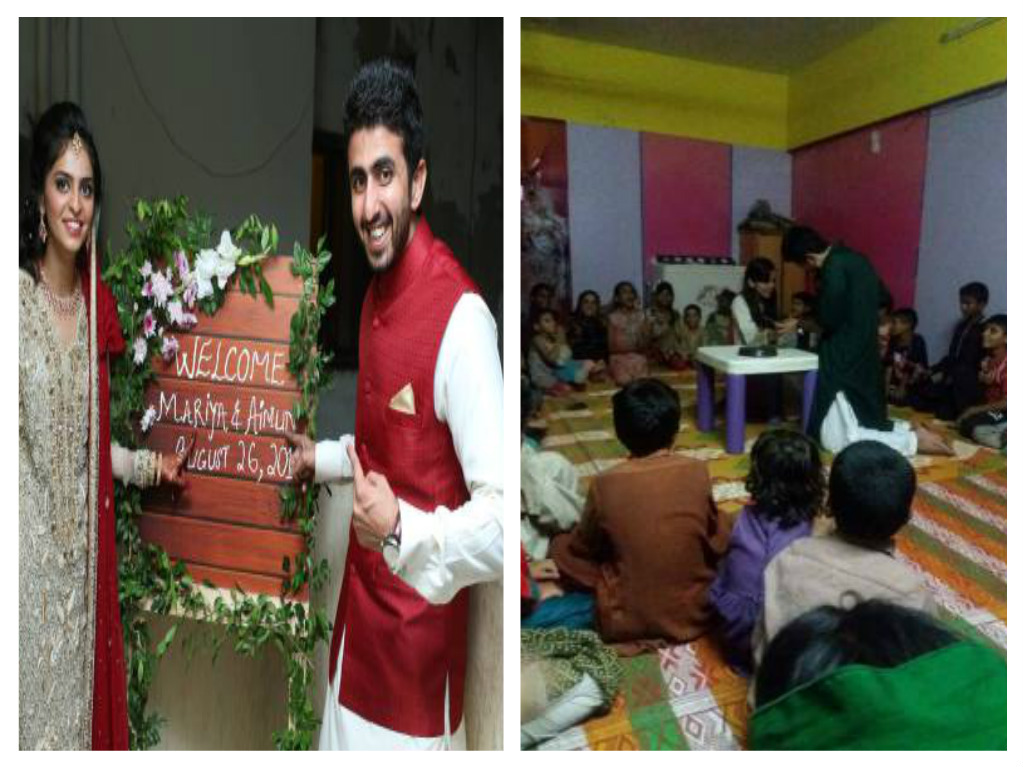 Our society and the people around us have a habit of contradicting themselves at some point in life. All year long they may preach us something but when time comes for them to actually be a living example, that is where they turn their face away. One biggest example in this is when they tell us to be humble and not to waste money, while they plan the grandest sort of marriage for themselves. The amount of food wasted and money spent on marriages is unthinkable, if we just realize there are those who struggle for only two meals a day. Fortunately, there are couples like Mariya and Aimun who aim for a simplicity to defy convention and illogical traditions in their marriage. We came across a post by Rants of a Desi Bride that introduced us to this couple.

At First, They Were A Normal Couple!

Mariya Dada and Aimun Asif Varind are just your everyday couple who plan to get married and lead a happy life with each other. Their wedding plans started like any other couples’ would; looked for designers, for banquet halls, jewelry, planes guest lists, decorations, made a budget, and what not. However, they realized that all of this was just so that they could entertain their guests for just one day (one, and not three or more, because they originally planned their marriage to be a one-day event). Talking to ‘Rants of a desi bride‘ they said:

“So earlier this year when we decided on dates for the wedding, we started like any other couples. Making guest lists, making a budget and booking halls etc. We visited a lot of halls and realized how expensive everything was, but since we had originally planned for just one event, so we wanted it to be really cool at a great hall with beautiful decor etc. But I’d step out of the halls and be like “Shit man, this is so expensive” and on top of that there is food and a million other things and all I could think was what a waste of everything for just ONE day and that too just to make everyone else around you happy. However, everyone around me was like “It’s a wedding. This is how it works. Of course it is going to be expensive“. And I was like BROOOOOOOOO wastageeeeee!!! Everyone agreed that yes, it is a waste, but of course, there are going to be guests and they need food. So let’s do this dish and that etc etc.” 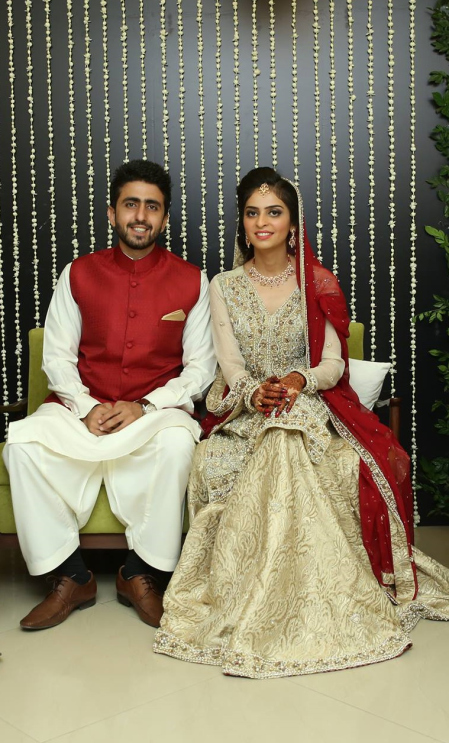 They Learned From Their Childhood And Planned To Put It In Practice!

“Somewhere during this entire process, Aimun and I would discuss how we were taught as kids that you should not waste money, shouldn’t show off and if you have money spend it on those who really need it and I felt that all of us completely forget about these values as soon as a wedding is being planned.”

So They Took The First Step and Made A Strong One!

“We realized that all these expenses and money being spent was insane and we started thinking about how we were working so hard for this one day and what would we/could we do with all this money. 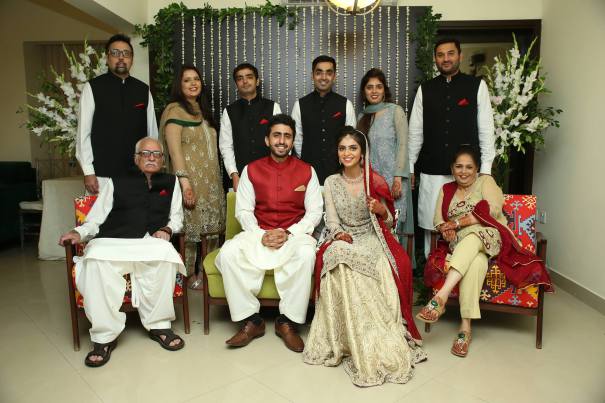 And then we realized there were a lot of things we could spend this money on. Like our home (We live on our own, so there is rent plus had to decorate the house too), traveling (both of us haven’t traveled much so this was very appealing!) and then of course, give it to people who could make better use of it.

So we went and canceled the hall booking (the advance we paid was the only money wasted in this entire process!) and told our parents we don’t want a big wedding. That’s when things got a little difficult because our families couldn’t really see what we were going at. For a bit even Aimun was like “Are you sure? I am a boy, I won’t care but you might regret it”. My siblings said the same thing. But I knew I wasn’t going to enjoy dressing up, sitting on a stage with people staring at me, eating, having fun and then leaving. I told them that wedding isn’t for me, its for the people attending.” 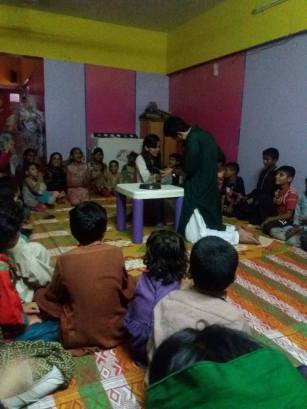 Aim For A Good Marriage, Not Good Wedding!

“So they (parents) gave in. My sister however made sure that it was a well decorated and well done event (It happened at her place!) and she was adamant from the start about photos and asked us to dress up enough to have decent photo memories haha. So I got a jora from a local tailor, bought nice jewelry and got a good photo session done. And my wedding was basically a dinner with both our immediate families and 10 friends. So a total of 40 people.

So that was the wedding and we went to Sirat-ul-Jannah and spent time there with the kids and that was my valima haha.

My mom later told me that there are many girls in our community who don’t get married because their parents dont have any money to give them a grand wedding and that they would love to know about what we did because wedding is a simple thing you dont have to resort to out of need. So some money that we wanted to give away was kept aside for some of these families.”

Aimun and Mariya’s story has just begun, and it is definitely a beautiful start to a marriage that they were so eager about. Although it is essential to start off a journey of life with simple beginnings, it is also necessary that you have the blessings of your parents as well.