London Terror Attack 2017: Here's What You Need to Know 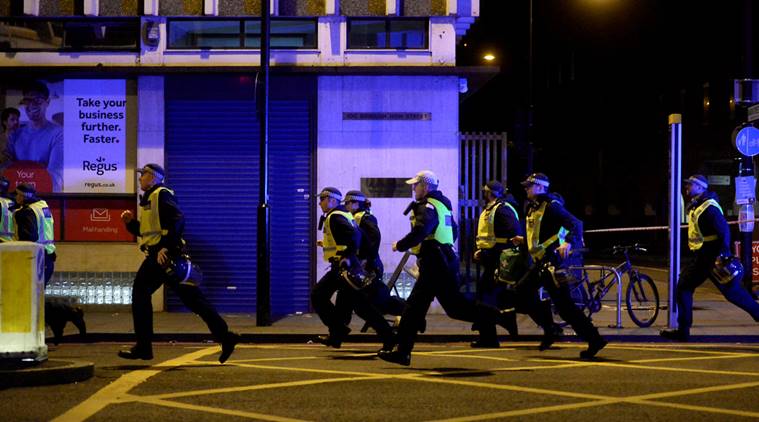 At least seven people killed,  48 injured as a terrorist attack strike London on late Saturday night. This deadly rampage started when three knife attackers drove a white van into the pedestrian line of London Bridge. Reportedly, they also stabbed many people nearby Borough Market. Eyewitnesses of the incident stated that there were three men armed with “foot-long” knives. They ran towards crowded restaurants and cafes and started to slash indiscriminately. 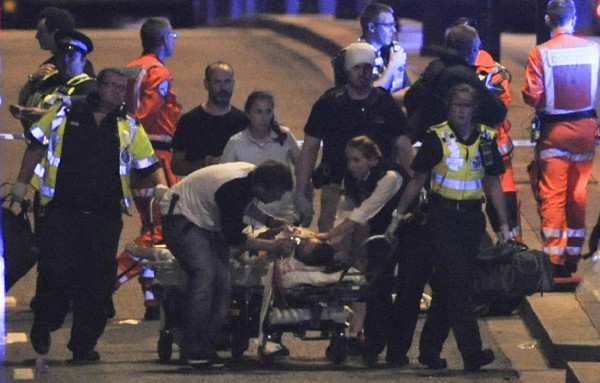 According to London police, the entire incident lasted for about eight minutes, as a response to it all three attackers were shot down by police. Cressida Dick, the UK Metropolitan police commissioner, while giving their briefing on the incident on stated that “We believe there were three attackers and we believe they are dead” 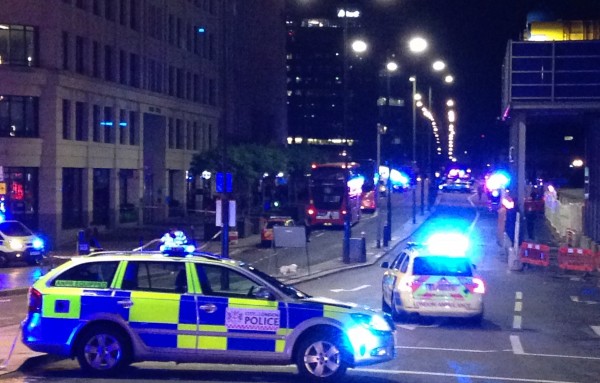 London Terror Attack: Here’s “What you need to know” 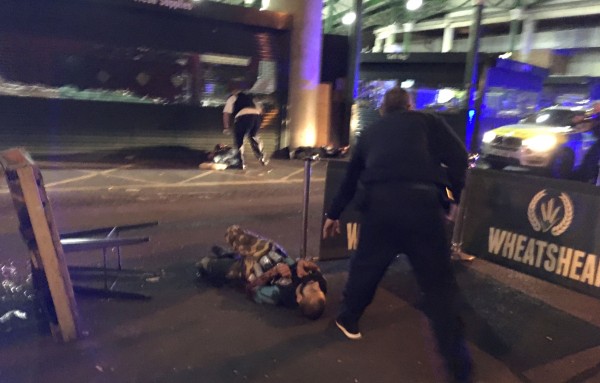 In the wake of this incident many leading political figures expressed their condolence and exhibited solidarity with London.

President United States, Donald Trump said, “Whatever the United States can do to help out in London and the U.K, we will be there – WE ARE WITH YOU. GOD BLESS!”

Dutch PM Mark Rutte tweeted on Sunday Morning, “London mourns after another cowardly attack. And we mourn with it. Our thoughts and hearts are with the victims and survivors.”

Rain Deprived? Here Are 11 Struggles Of Every Karachiite In This Heatwave
Sufism and Rumi: Enabling Individuals to Discover Their Stable Reality
To Top