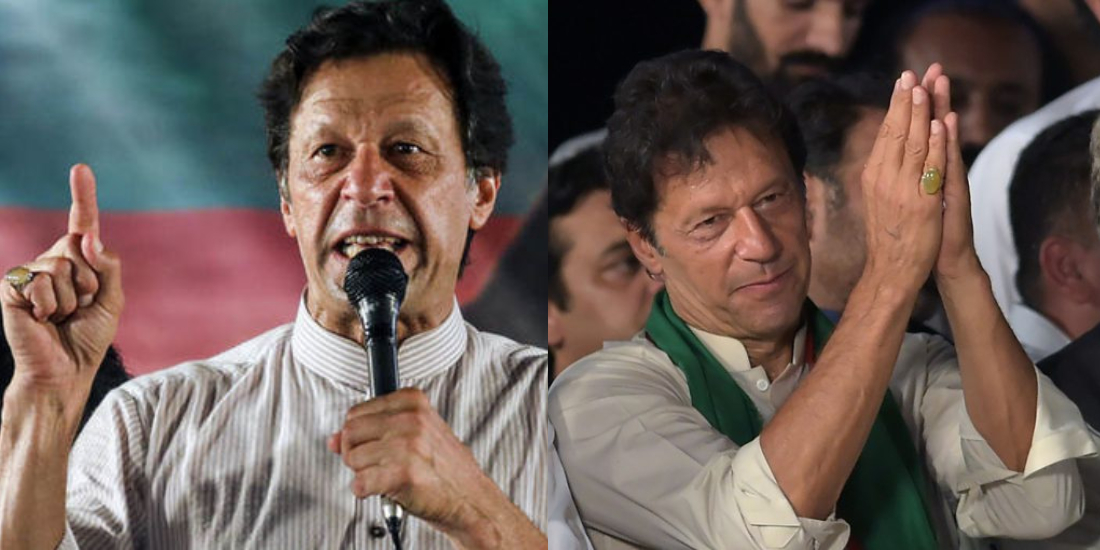 Imran’s Khan speech has some very different demeanor after he got elected as PM. People became his fan, after his first speech as PM of Pakistan. The confidence he had on his face and body language won everyone’s heart! He took pride in being the leader of the country he has been serving all his life; first in cricket and later in politics.

He said the government has given notice to 300 people holding offshore properties, those who looted our country will not be spared this time!

He gave a speech in Lahore on 6th of October, explaining his 100 days agenda. Where people started questioning their promises which they made since no results were found! He said he has faith in Usman Buzdar, that there are very fewer people like Buzdar. Imran Khan told people that he has faith in Buzdar. Knowing the fact that Punjab has the highest budget, Imran said he knows Buzdar will never do corruption. For 100 days agenda, he said give Buzdar some time!

He said that results will show after 100 days

He said that he has faith in Buzdar; he will remain the CM Punjab till the end of the tenure of PTI

"Never give up, no matter how hard life gets no matter how much pain you feel. Pain will eventually subside, nothing remains forever, so keep going and don't give up."

Regarding the people holding offshore companies, he said that people are given notice and they have had dialogues with the government of the United Kingdom and Switzerland.

Imran Khan said that special assistance will be provided to NAB and there will be no NRO this time onwards!