Madeeha Naseer, better known as Diya Ali, is a Pakistani model. She is also known as one of the hottest Pakistani women out there today. 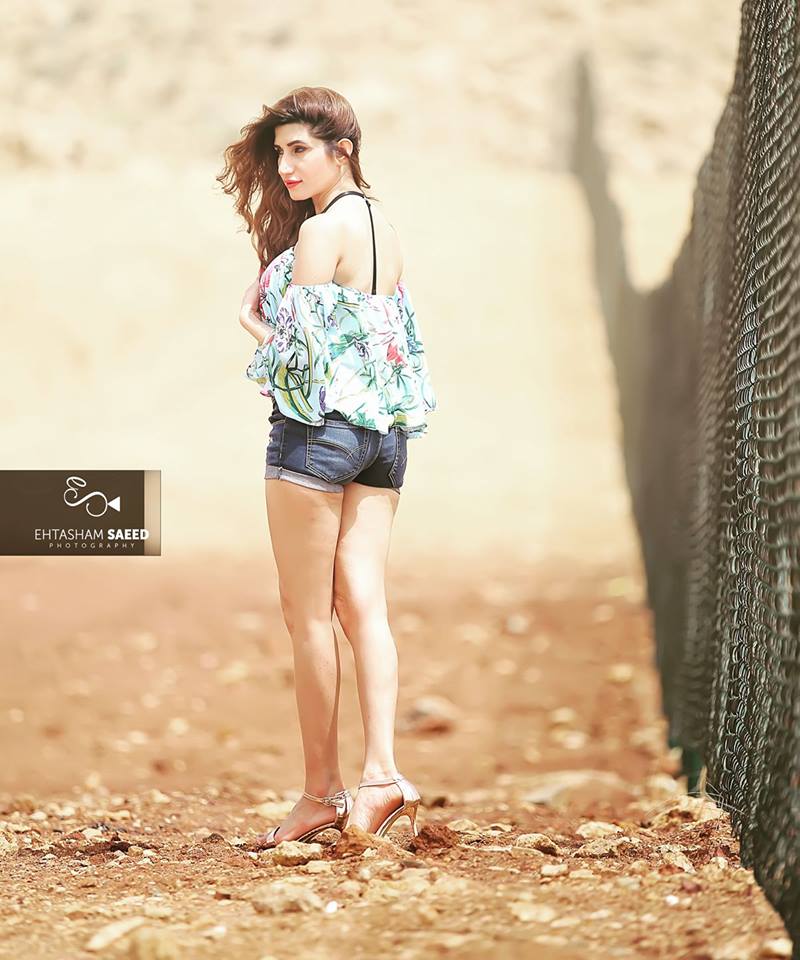 This beautiful woman, whom you’ve probably never heard of until the past few days, is on her way to represent Pakistan in Miss Mister World International 2017, an event scheduled to take place in July this year. 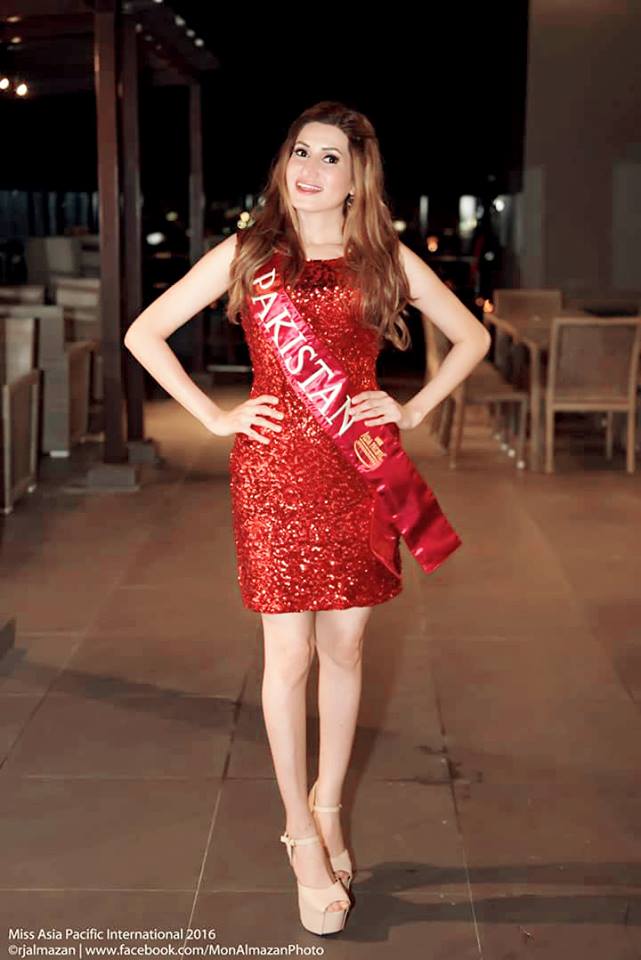 The Pakistan fashion industry isn’t one that most people would call the best. More often than not, aspiring models and artists of any sort do not get their talent recognized just because the industry prefers to focus on names that are already big.

Despite that, Diya did not give up. She entered Miss Asia Pacific International in 2016 and ended up securing the title of Miss Perpetual. 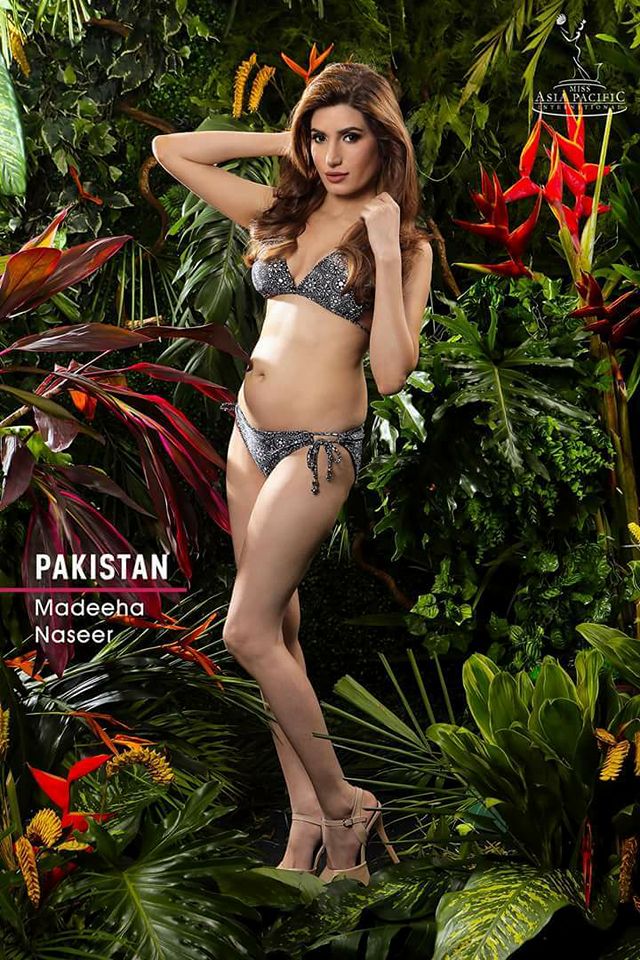 She was also the 2nd Runner Up in the Face of Arabia contest, 2016. 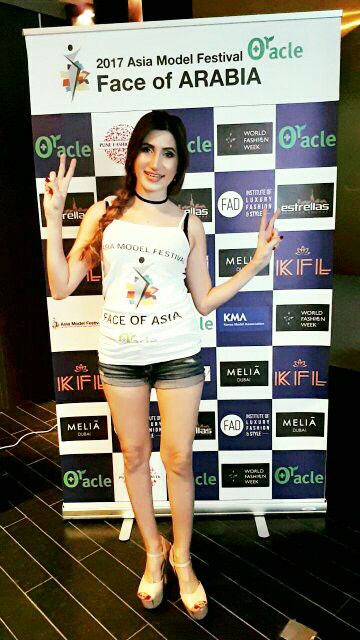 A noticeable part of the world thinks of Pakistan in a negative context. People like Diya show the rest of the world that Pakistan is not that different from any other country. We take pride in the beauty of our people, Diya thought it’s time that the world gets to know about it as well. Diya has faced no lack of criticism during her journey as a model.

She has not taken their criticism to heart and has pursued her career with a passion that is admirable. She is indeed a daring person. Check this video out…

People have mixed feelings about Diya representing Pakistan in a beauty pageant of such nature. What do you have to say about it?

Here is how Hilariously Pakistanis Reacted to Bangladesh’s win Over New Zealand!
This Ramadan, Try To Change Your Behavior Instead Of Eating Habits
To Top