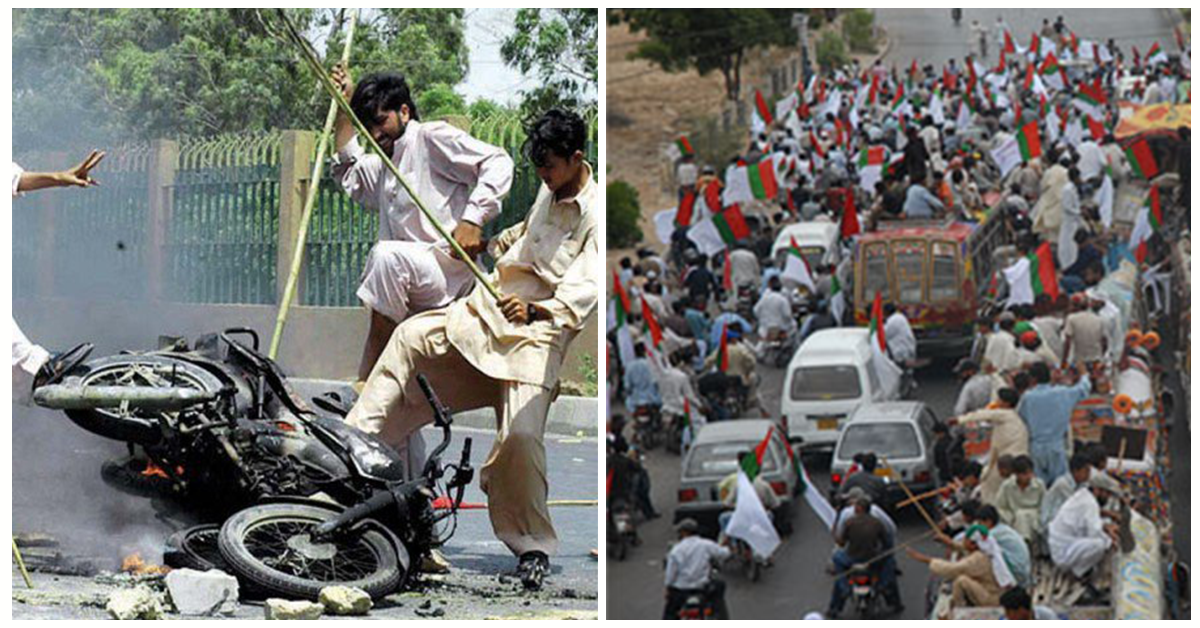 Back in 2007, Karachi saw one of its worst politically fueled massacres in the last 20 years. More than 50 citizens lost their lives in these heavily weaponized battles. The objective of these armed battles through Karachi’s streets is still ambiguous; the real reason as to why this massacre took place is still unknown to the general public

The Hidden Objective Behind This Organized Massacre:

Some people believe that this entire ordeal took place to stop the lawyers’ efforts to restore the chief justice at the time, Iftikhar Muhammad Chaudhry, and it was a collusion between ex-president Musharaf and MQM. If this accusation is true then it would have been the second time a military chief used MQM to strong-arm the people of Karachi for political gain, as per popular belief. The first time this took place was during the inception of MQM, when Zia Ul Haq used MQM to take care of the unconventional governance issues that could not be settled through official channels! 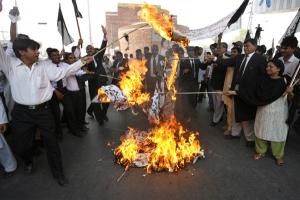 MQM’s Stance On The Matter:

Altaf Hussain had announced that MQM had never preached violence and wouldn’t do so in the future too. He said that the party didn’t believe in any sort of violence and “MQM is against all sorts of terrorism and extremism whether it is religious, ethnic, provincial, cultural or political.” 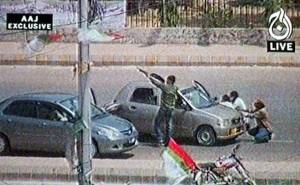 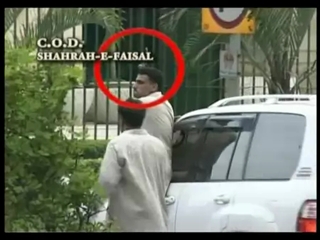 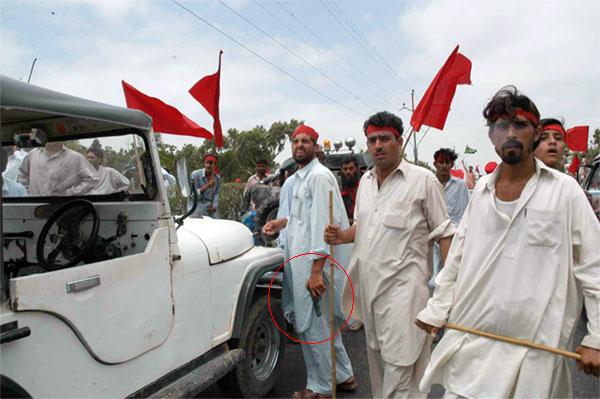 More Than 60 People Lost Their Lives On This Dark Day;

Forgetting all the speculations and political issues that may be at play, let’s focus on the humanistic aspects. More than 60 people were killed and countless were injured, yet no one was ever held accountable. Karachi descended into lawlessness for an entire day and we still don’t know who the culprit is. 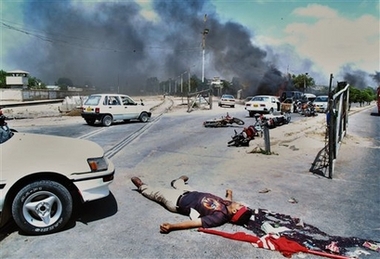 On the 9th anniversary of this bone-chilling massacre, maybe it is about time we asked our government who did this. Who is the culprit, that shut down Karachi within seconds and claimed the lives of so many citizens? It’s about time we get to know the truth!

Sharjeel Khan Being Blackmailed with “Fake” Sex Tape?
9 Mind-Blowing Inventions That You Did Not Know Were Made By Pakistanis
To Top