A Madrasa Teacher sexually assaulted a 9-year-old Boy and it is absolutely horrifying!

Sexual Abuse is as horrific as it sounds. It not only damages the body of the victim but also the soul that finds it hard to get over such an incident. Well knowing how ruthless this crime is it’s always sad to accept that Pakistan is also on the list of those countries where this crime is getting rage with every passing second. The wide image of Pakistan now portrays how unsafe it has gotten as anyone anywhere can become a victim of sexual abuse and then be told to stay quiet.

It’s an undeniable fact that out of all the places our Madrassas are the most unsafe place as they are no more for seeking knowledge but instead a common place for sexual abuse. This taboo has cost us the most because silence is acceptance and we, the citizens of this beautiful nation, have shamelessly seemed to admit it as a part of our society. This year, yet another child became a victim but unlike other, he chooses to break silence on his sexual abuse. This 9-year old boy used to study in an Islamic school nearby the town of Kehore Pakka. It was all fine until one morning he woke up and saw his teacher lying beside him. He shared:
‘I didn’t move, I was afraid”

ITS HARD TO TALK ABOUT IT 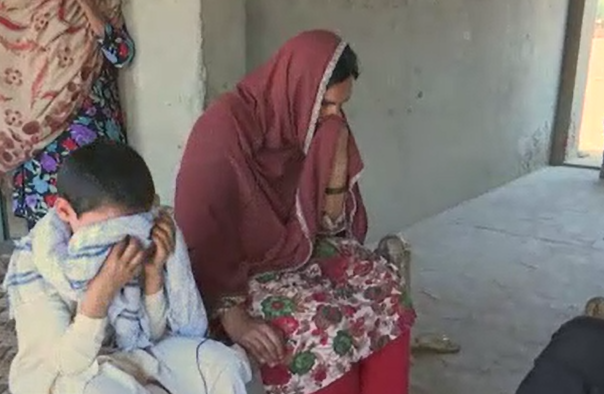 His teacher lifted his tunic-style shirt over his head and then pulled down his baggy pants after which he used his scarf to stop him from crying.

“I was crying. He was hurting me. He shoved my shirt in my mouth,” he said while looking at his mother.
The boy said that his teacher hurt him when he touched him. He nodded yes and buried his face in his scarf when he was asked: “Did he rape you?”

His mother Kausar Parveen kept on crying while she recalled the blood-soaked pants of her son when he was raped by his religious teacher. She tried to control her tears and talk about this incident for a moment and then again started to burst into tears. 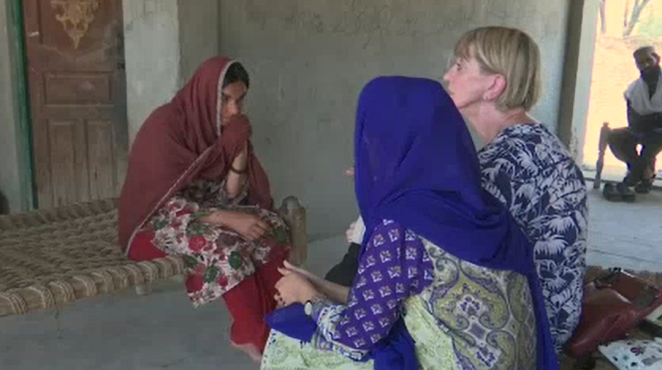 Instead of reporting these events and taking strong action against it, even the police is paid off. It’s very rare that any such case goes to court and gets justice because there is a concept of “blood money” where the victim’s family is offered some money to forgive the criminal. We hope that no such event ever occur again but for that strong action should be taken against it.

Share your thoughts with us in the comments below.