9 Ways Facebook, Whatsapp And Google Are Leaking All Your Information

1. The Facebook Messenger App Can Take Pictures And Shoot Videos Without Your Permission

The fine print you don’t read (when signing up for the Facebook app) gives Facebook access to your mobile device, and lets it shoot videos and photos, all without you knowing. 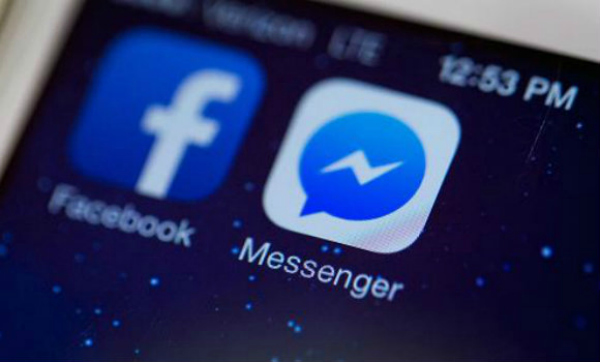 Yes, everything you write on Facebook is being monitored by Facebook. An alert triggers when inappropriate language and people exchanging numbers or addresses happens on FB.

Facebook can (and does!) track writing and deleting your words. Facebook intern Sauvik Das and data scientist Adam Kramer even did a paper on “self-censorship” , using data from over 5 million English-speaking Facebook users who had deleted what they’d written before hitting ‘Post’.  Why does Facebook do this? No one knows yet

4. It Can Recognize Your Face Among Billions Of Others

You probably think it’s pretty darn convenient when you have to tag yourself in over a 100 photos of that kickass party! Facebook is mapping your face, and getting better everyday at remembering every inch of it. And what’s to stop Facebook from setting up real-time targeted ads  with cameras – the kind you saw in Minority Report, where your face gets recognized wherever you go, and feed you ads accordingly? 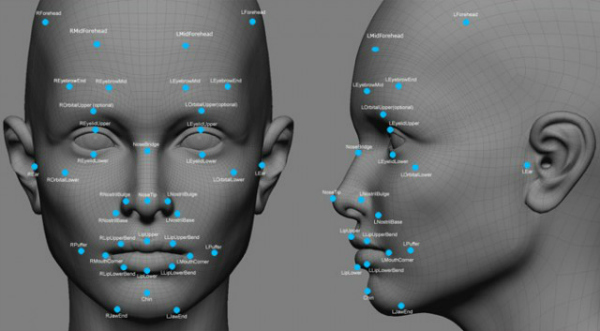 5. It Can Even Track Your Mouse Movements!

If you weren’t creeped out by now, we’ve saved the best for last!  Anytime you’re scrolling over a Facebook ad, hesitant to click or not, Facebook is tracking that. It’s possibly using that data to figure out how to make you click on more ads!

6. A Whatsapp Bug Allows You To See Photos Of Strangers On The Web App

A security problem in WhatsApp means that anyone can see users’ profile photos, even if they have been set to be viewable to friends only, according to security researchers. Users are able to set WhatsApp so that it only shares their profile photo with people they have as contacts. But the bug allows people to get around that and see the profile photos of strangers. The web app also allows users to see photos that have since been deleted. 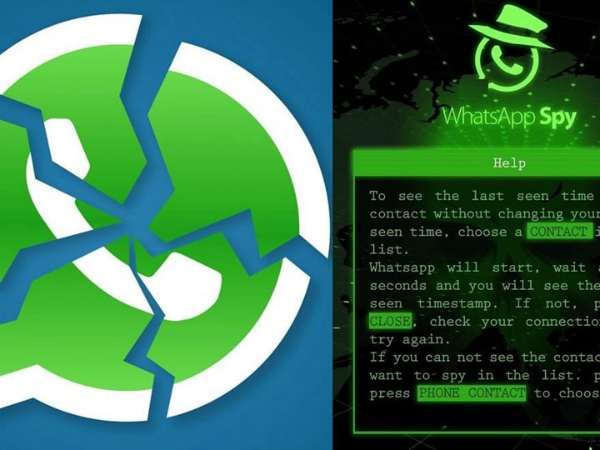 7. A Simple Software Can Reveal Everything About Your Whatsapp Experience

Usage history, profile picture and status message are all available via Whatsspy, a simple software. By setting up a web server, users can track the Online/Offline status (even with privacy options set to “nobody”), profile pictures, privacy settings and status messages of users. The tool can even show on a timeline when exactly the user was online and for how long, and even lets you compare it to another tracked user.  To run the tool you need a secondary WhatsApp account (a phone number that hasn’t been registered earlier with Whatsapp), a rooted Android phone or jailbroken iPhone or knowledge of PHP code, and a web server, among others. 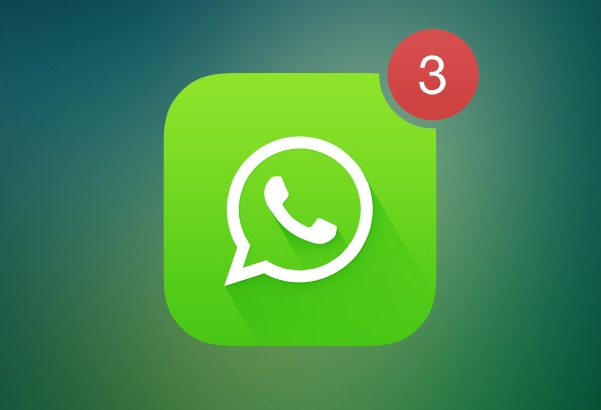 8. Google Knows Every Location You’ve Ever Been To – Down The Street Address

Google’s ‘Your Timeline’ feature in Google Maps. shares with the users all the places they have been. It includes your route, the businesses you visited, and more. Also, if the users are using Google Photos, it will show the pictures they took on a specific day. The location history cannot be shared via any social network. The users have total control over what gets saved, so they can remove a day or even their entire history. 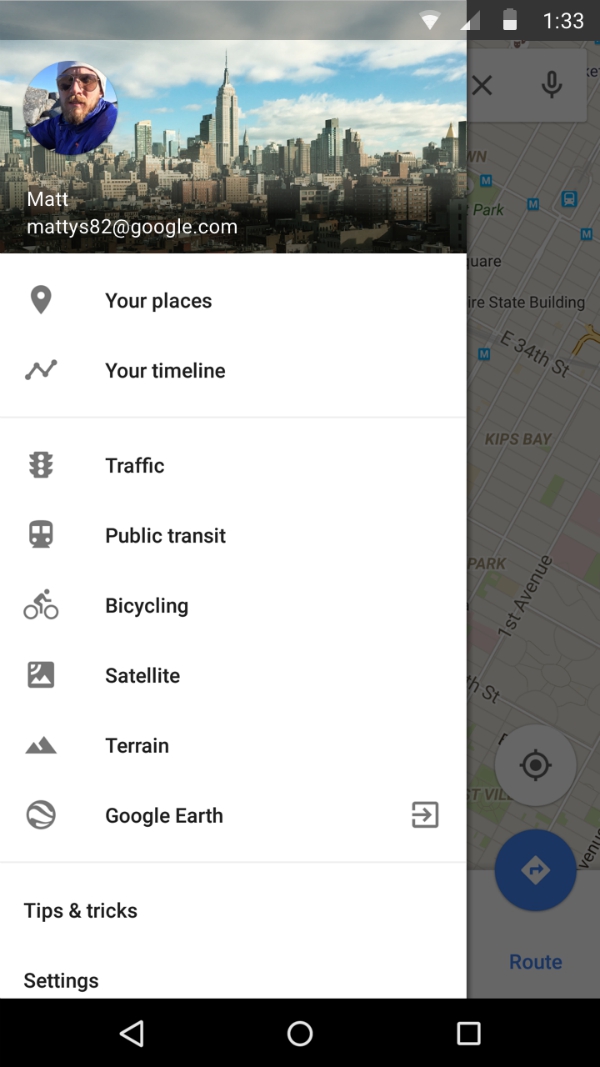 9. Gmail Is Under Attack!

Gmail has been under attack for over a month now, according to IBTimes reportage of a hackers who are attempting to literally replicate the entire Google ecosystem. First, they trick you into logging into a fake Google Drive account (thereby cracking your Google username and password). Cloud security firm Elastica which discovered the attack, told the website about how sophisiticated the attack is: “It was a very well-crafted attack. The hackers actually reconstructed the full attack channel, which was very impressive in this case.”, Aditya Sood, a senior security researcher at cloud security firm Elastica said. 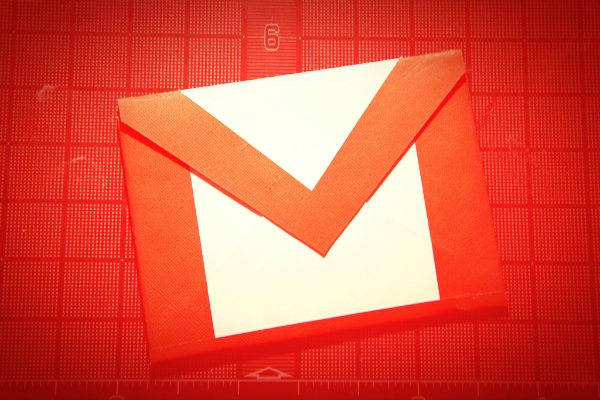 Also See: 7 Amazing Snapchat Tips and Tricks You May Not Know About