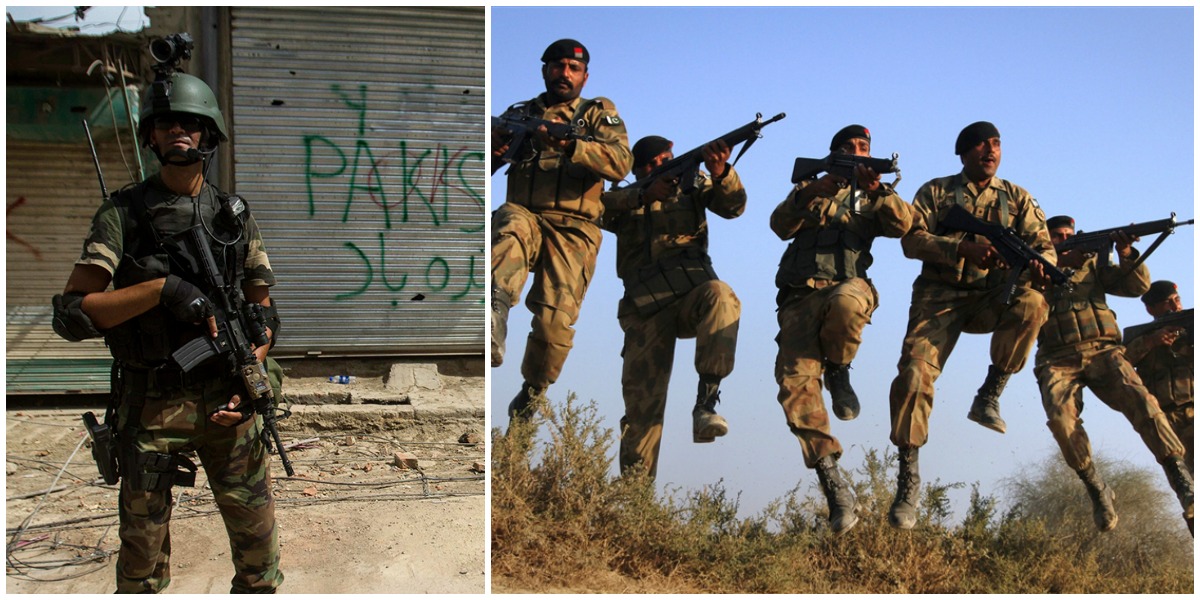 Sometimes we use #ThankYouRaheelSharif even if it has nothing to do with the situation. This is probably because the Pakistan Army has saved our country so many times; we literally wish for ‘Ab Tou Aa Bhi Jao’ to happen in reality.

There are a number of times when the Pakistan army saved the government’s ass (or anyone else’s ass) when it wasn’t their job to do it. Here’s when:

1. Motivating Our Boys For Lord’s Test Against England

History was written when Pakistan won the test match against England and was ranked as the top team in international test teams. The credit was given to Pakistan army.

Misbah on Pak army trainers, their patriotism & how that motivated the #cricket team. #ENGvPAK #PakistanZindabad pic.twitter.com/ZfoaQhzUsV

This past week a school van filled with children stopped working. The rangers guarded the kids for an hour and then dropped them off to their homes safely in their own vehicle. 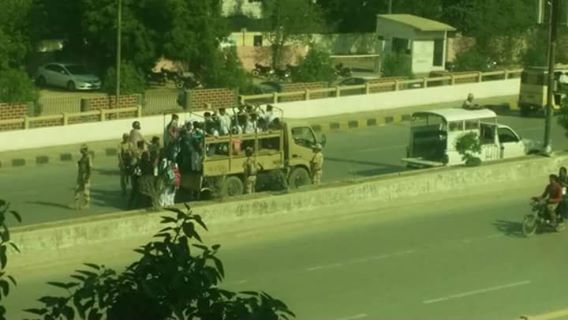 3. Dealing with the MQM Fiasco

Regardless of what the conclusion was, Thakar and his army boys showed MQM who the boss is by taking MQM members under custody.

Thanks Thakar
For arresting Farooq Sattar A terrorist friend of Altaf Hussain #ReportMetPoliceNow@NomyPtipic.twitter.com/JaPStPIjlp

Not only this, Aamir Liaqat was also arrested, thanks to the rangers. 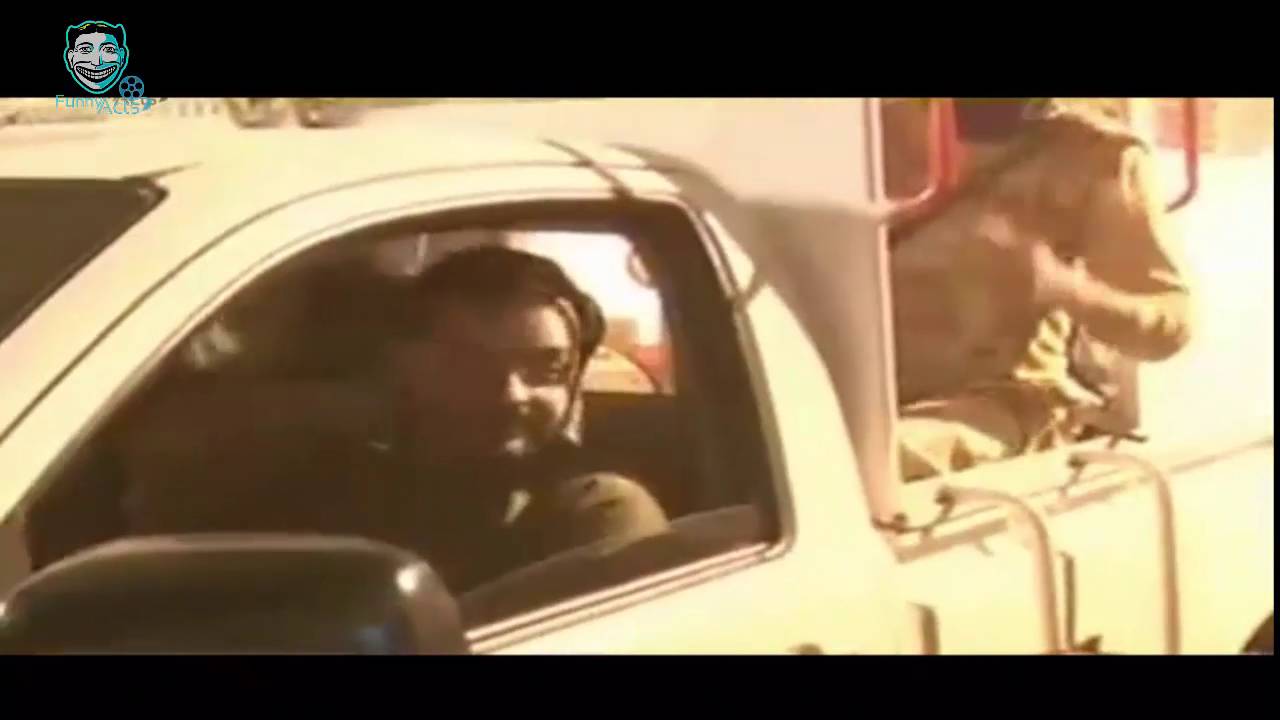 While the government was taking no action (as always), army decided to step in and deal with the matters.

Pakistan Army troops paid a Final Farewell to #Edhi on the behalf of a Grateful Nation at the State Funeral#RIPEdhi pic.twitter.com/3CtgxCwzxL

It will be a history that honest Gen of PAK Army gave well deserve protocol to Edhi Sahab.Shame on politicians. pic.twitter.com/RhrTnu6mVf

“General Raheel Sharif made a call to me at 3am and told me that they found my son alive. The DG ISI and army chief remained in full contact with me during this time. I am thankful to them.” – CJS Sajjad Ali Shah when army found his son who was kidnapped for a month long period.

#OwaisShah well done army once again ,You are the only light in the cave and shame on current Government .

While the government should’ve sent out their investigators and police officers to find Owais Shah, army took the matter in their hands again. This is something that comes under the roles of LEAs, btw. 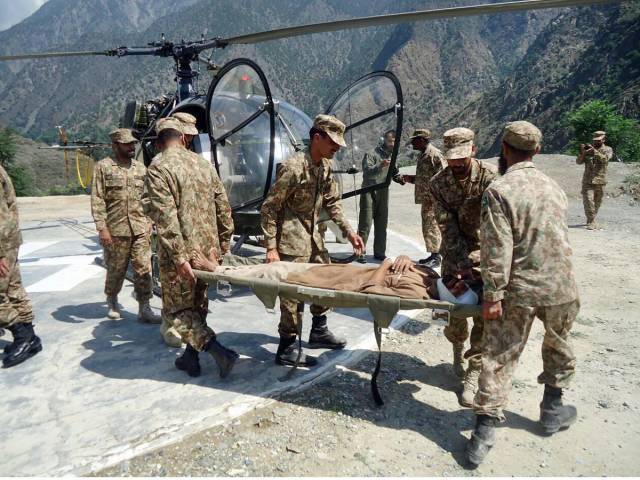 Same happened in 2014 when heavy rain caused flood in Wazirabad, Rawalpindi, Jhelum, Hafizabad, Gujranwala, Sialkot, Chinot, Mandi Bahaudin and other nearby areas – army was there to rescue, help and continue the relief operations for months – while the government was sleeping. 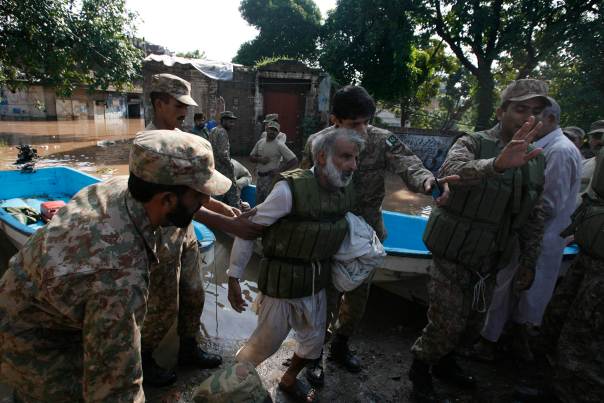 The Inter-Service Public Relations (ISPR) released the news and images of Shahbaz Taseer when he was found in Kuchlak, Balochistan. The army found Shahbaz Taseer who was kidnapped for 5 years.

Again, LEAs should’ve done something about it.

8. General Raheel Sharif is the Only Person the Taliban Are Scared of

“Met COAS General Raheel Sharif and told him the only Pakistani Taliban is afraid of is Raheel Shari.” – said Haider Gillani who was abducted by Talibanis for 3 years.

9. Army Has Guts To Shut India Up, Unlike Our Government

#ThankYouRaheelSharif was trending again yesterday after the statement of Raheel Sharif that was a warning Modi and RAW. Raheel Sharif fears no one.

We ill go beyond limits to defend our beloved County 🙂 COAS warned INDIA and All Other Rats. #ThankYouRaheelSharif pic.twitter.com/Pp576AaTam

“We are aware of our enemies, know their tactics and to spoil their designs we would go beyond even the last limit,” said COAS, without any fear – unlike the government.

If there is anything we Pakistanis are proud, our Army definitely ranks the top of the list. Thank you, Raheel Sharif. Thank you, Pak Army.

[QUIZ] – Do you know to which countries these dishes belong?
Zahid Ahmed’s Struggle In Life Is Inspiring Everyone!
To Top