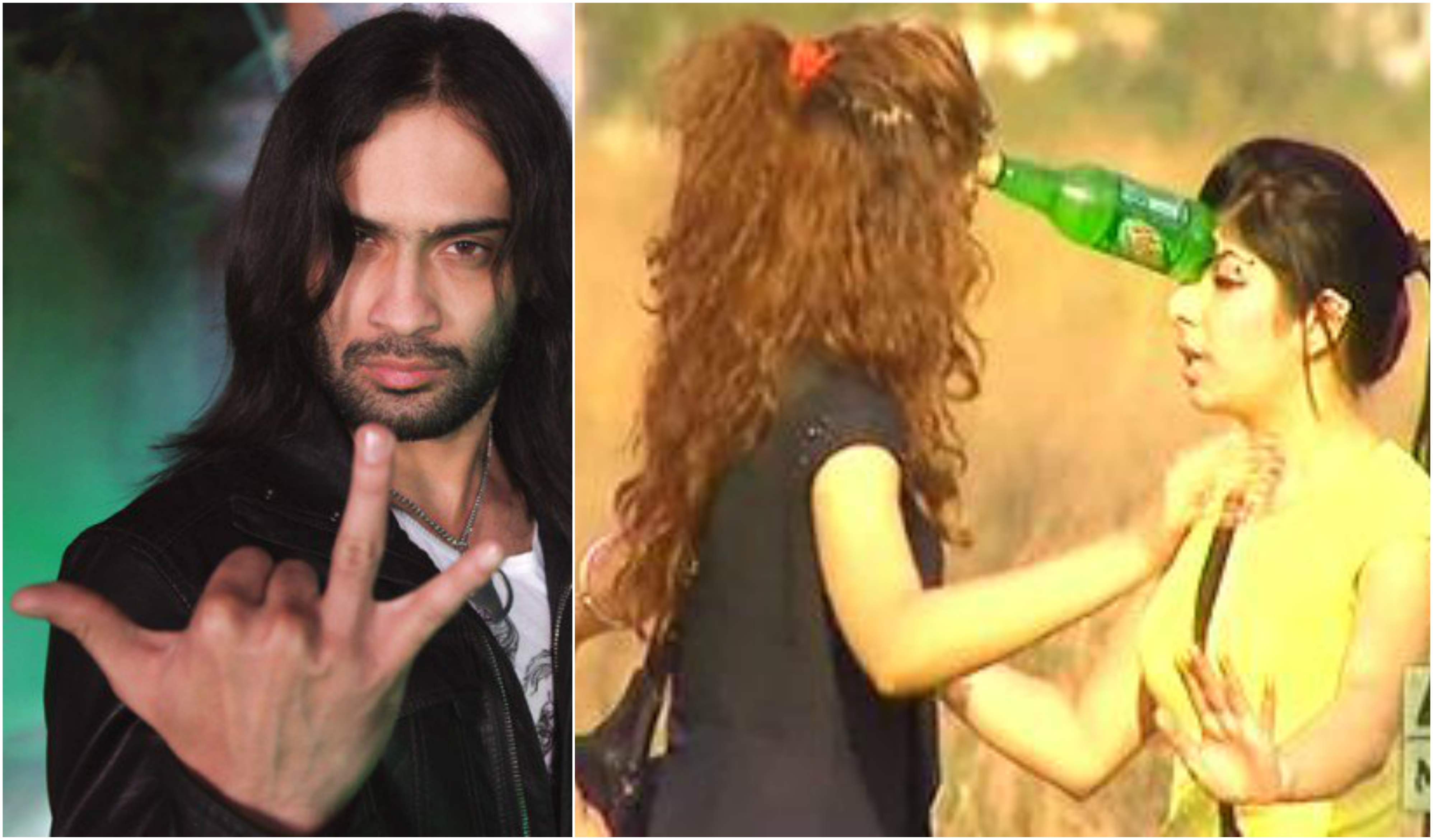 If, after witnessing the sheer stupidity of humanity, you still have hope for them, you probably don’t wanna read this article. Because the following people don’t just look stupid. They look completely ridiculous.

No, I wasn’t joking about the cat

We didn’t think anyone could be stupider than that but then we saw a show on TV called Living on the Edge, hosted by Pakistani television host, VJ and stunt performer from Karachi, Waqar Zaka. 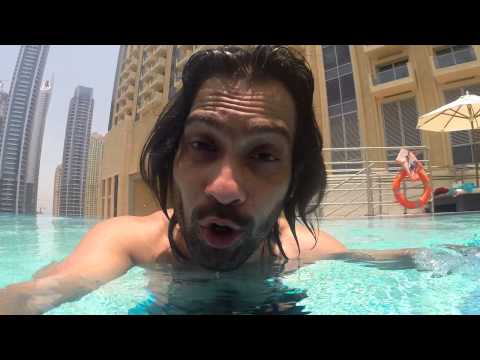 No, he isn’t a druggie. Or maybe he is. I don’t really know.

What the show entails

The premise of the show is that the more daring you are, the further you’re gonna progress. Which doesn’t sound so bad until you realize what is entailed by the so-called dares. The following are examples of the dares given to people and what exactly made them so stupid.

Breaking matkas over your head

I don’t get it. It literally says “do not attempt” but these guys are picking up matkas and smashing them over their heads like there’s no tomorrow.

Smashing open a coconut with your head

I don’t get what is so daring about this. It’s just mere stupidity at this point. Not even mere, actually. Extraordinary stupidity. Stupidity that should be a crime.

They should change the name of the show from “Living on the Edge” to “Hitting on the Head” because that’s what it looks like people are doing half the time.

Yes, ladies and gentlemen. A person trying to dance with roller blades on now counts as living on the edge. Honestly, the only thing she’s risking by doing this is her dignity.

How bored of life do you need to be to do this to yourself? It’s like you have nothing to lose.

Eating a banana ALONG WITH THE PEEL OH SO DARING

The guy in black looks so natural, though. It’s like he eats banana peels for a living.

A headstand for 15 seconds

Okay I could see how this can actually be a dare but with the number of people falling backwards onto their asses, this is just hilarious.

A worm race? I don’t even know what to call this

Why are their arms folded? It’s not like it’ll help that look any less retarded than they already do.

I pity this guy. Like seriously. No point in making fun of someone who has reached this point in life.

These Kids Are Showing Lyari’s True Image To The World
Unbelievable! Lahoris Are Fighting Rest of Pakistan Over Doodh Soda!
To Top