The Manchester Of Pakistan - 9 Things That Every Faisalabadi Loves About Their City! 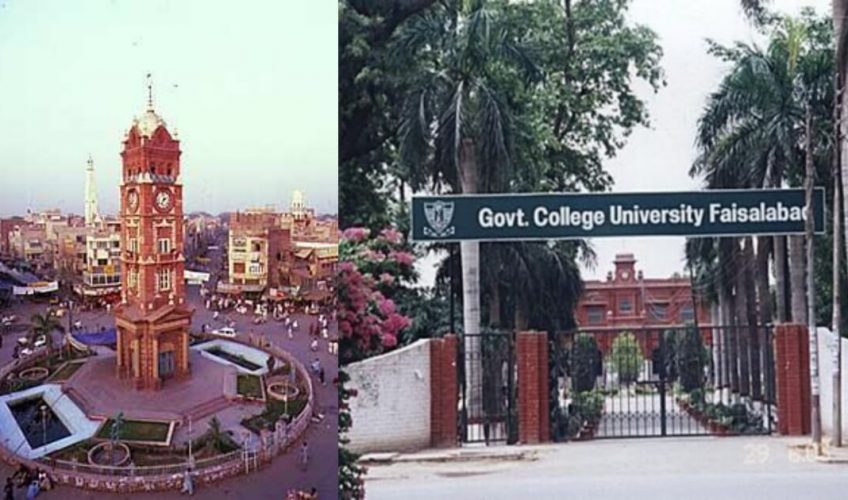 Manchester of Pakistan, third most populous city of Pakistan, the paradise of food lovers, an educational and cultural hub, one of the planned city within British India. Yes, we are talking about none other than Faisalabad!

The city was founded by the British Governor General to Punjab, Sir James Loyal for whom it was originally named Lyallpur. And in 1977, it was renamed Faisalabad in honor of King Faisal of Saudi Arabia who had been assassinated. Do you want to know more interesting things about this city which people love most? Read on! 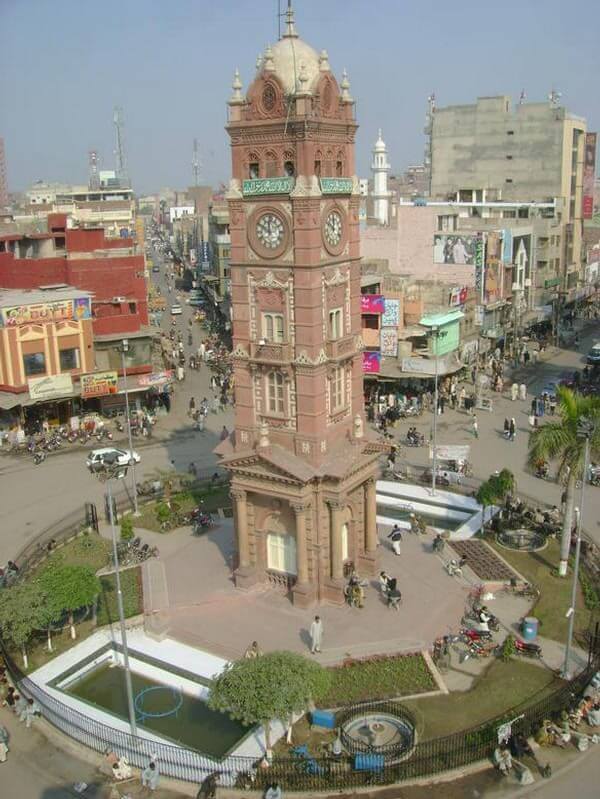 The Clock Tower is situated between the eight markets and each market is named to the direction it opens towards e.g. Bhawana Bazaar, Jhang Bazaar, Montgomery Bazaar, Rail Bazaar.

Interesting Fact: From the bird’s eye view, the Clock tower looks like a Union Jack – the flag of the United States!

Read Also: Food in Pakistan – Here’s What You Can Expect When You Visit Pakistan 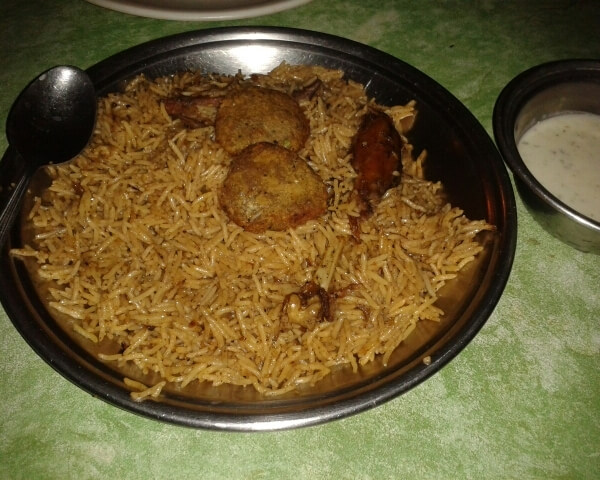 The famous Jahangir Murgh Pulao has some unique flavor and taste which makes people love to eat it again and again! 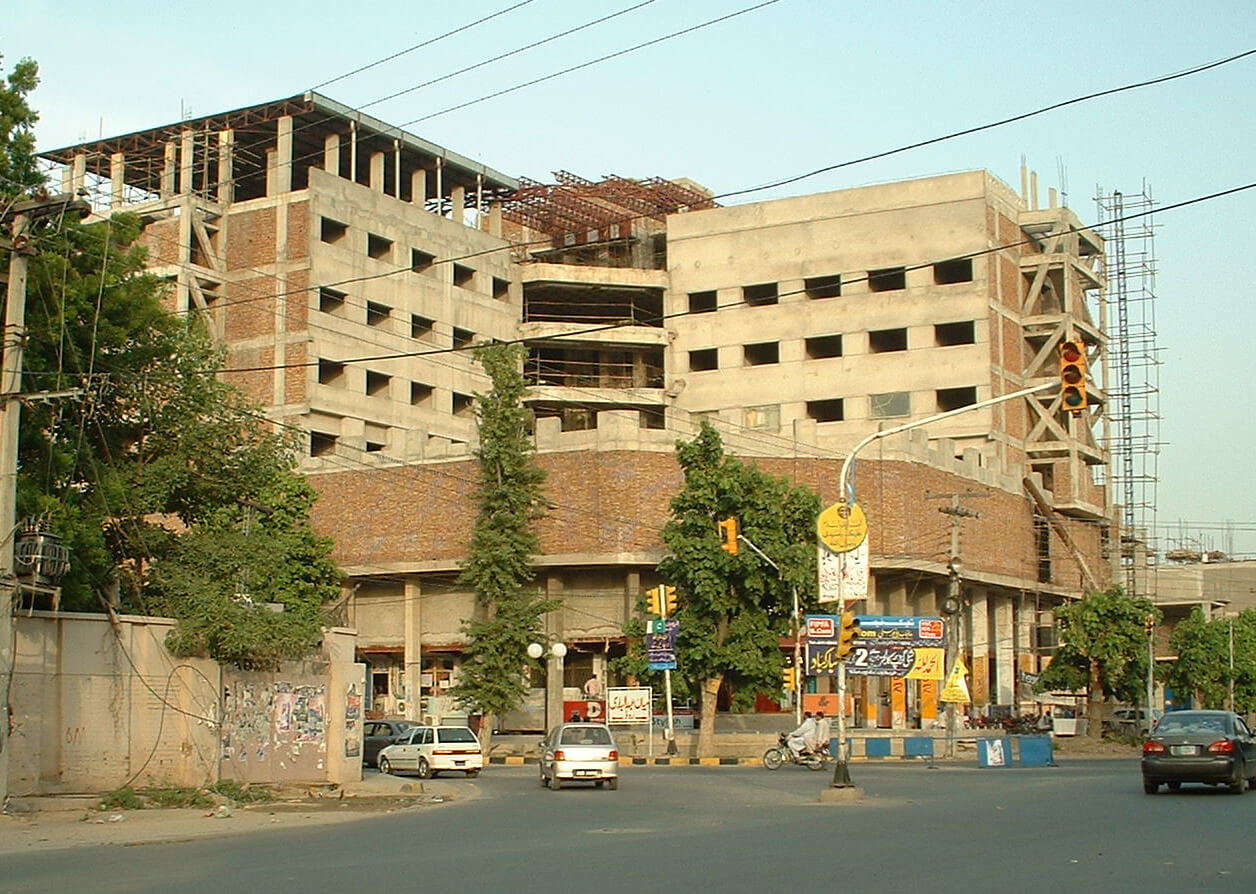 This is the main commercial area of Faisalabad like Karachi has Tariq Road or Gulf! Only God knows why Samandari has been named ‘Samandari’ when there is no ‘Samandar’ around it! Lol.

The University Of Agriculture Faisalabad is one of the premier universities of Pakistan. It was established in 1961 to serve the nation in Agriculture and Basic Science, the campus has updated research units for the students who are willing to provide solutions to the agricultural problems. In an industrialist city like Faisalabad, Jinnah Garden is a piece of heaven for the citizens. The only botanic garden with jogging track is a must visit place in the city. 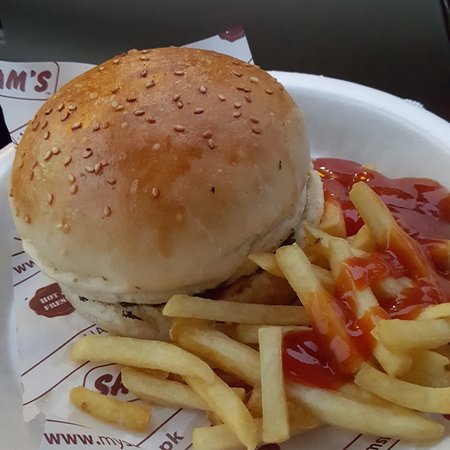 If you haven’t already been to Sams Fried Chicken and Burger, located at D-ground Faisalabad, it is a definite try! Their consistent and diverse menu is great in quality and brilliant in quantity. Their chicken burgers are must have! 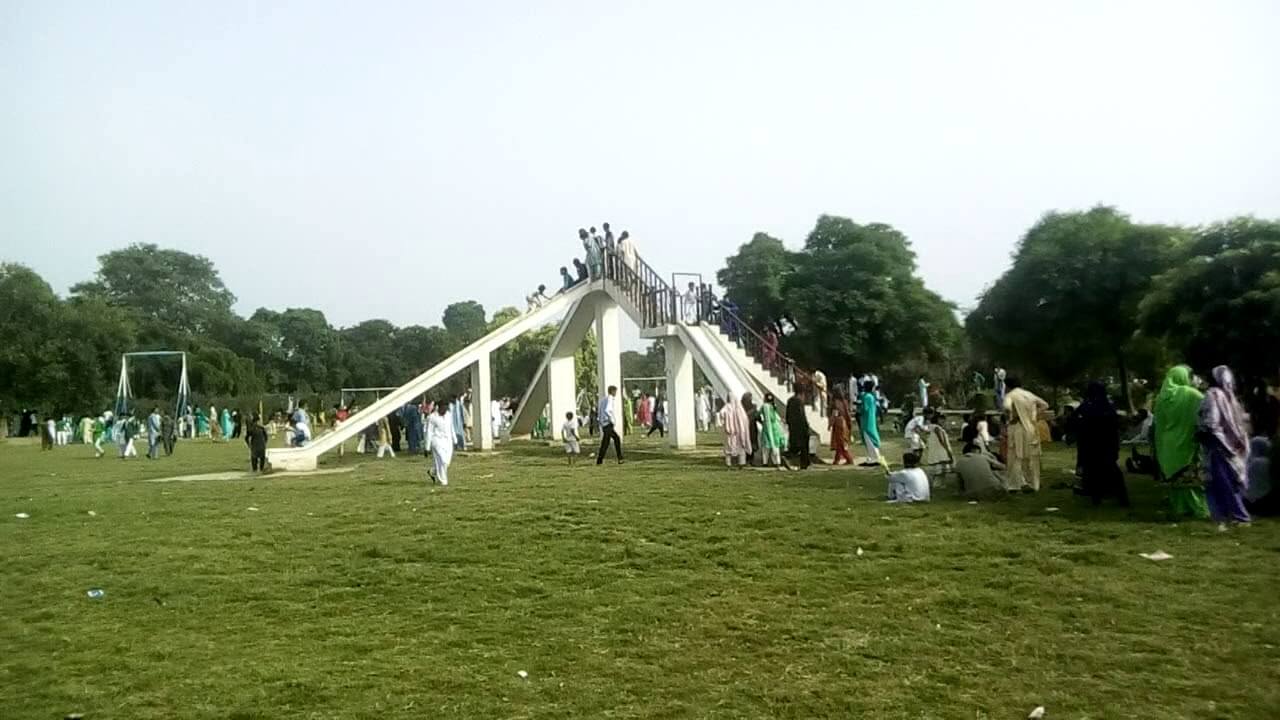 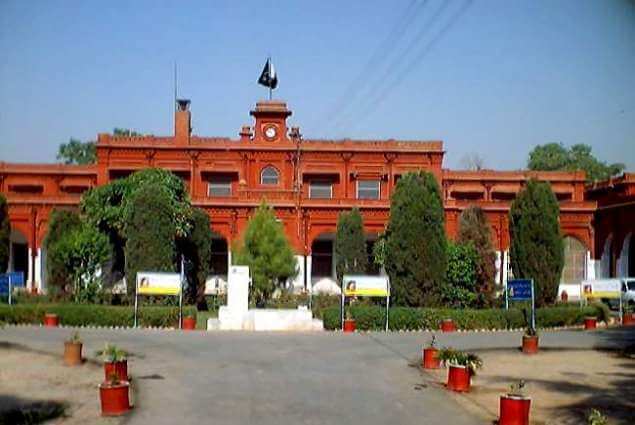 The Government College University, Faisalabad has a long history of excellence and distinction as an institution. Renowned scholars and personalities have served this institution at various stages of history.

Interesting Fact: It was a primary school in 1897, the government of that time promoted it to high school and intermediate college in 1905 and 1924 respectively. The University then introduced postgraduate disciplines in 1963 and in October 2002, it was granted the status of University.

Are you from Faisalabad? Do you want to add more to the list? Share your thoughts with us in the comments!

Read Also: These Foreigners Just Visited Pakistan and here’s what they have to Say about it