9 Hilarious Things You Didn't Know Happened At The Gaddafi Stadium 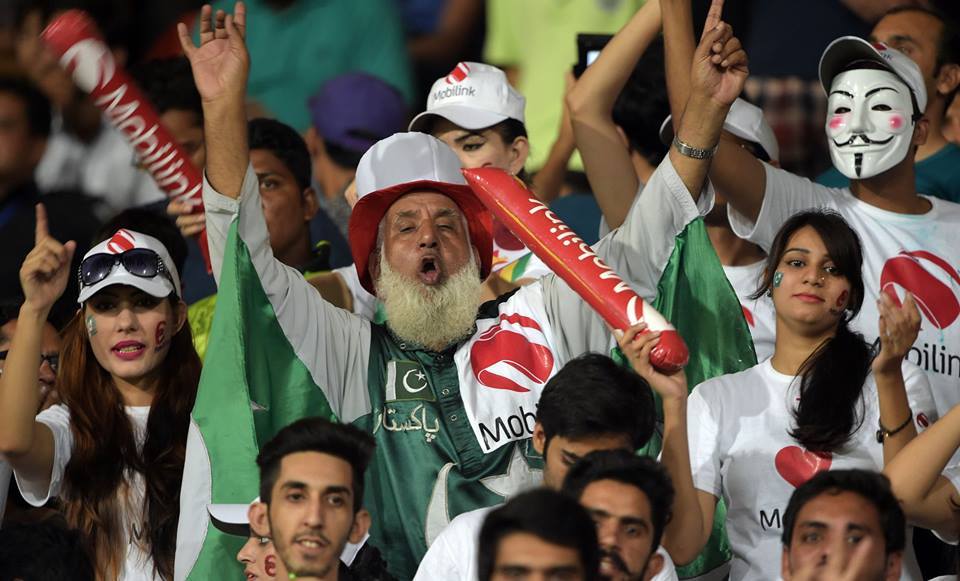 Finally, after 6 years Pakistan hosted an international cricket match at Gaddafi Stadium, Lahore but there were a few things that the camera never showed. Find out… (Fun intended) 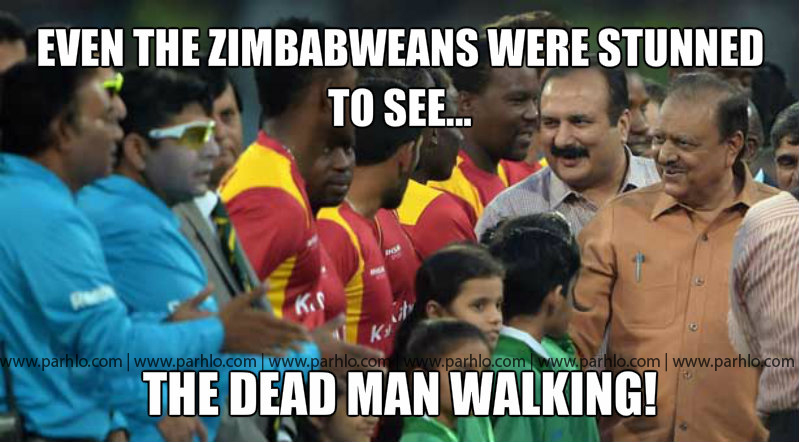 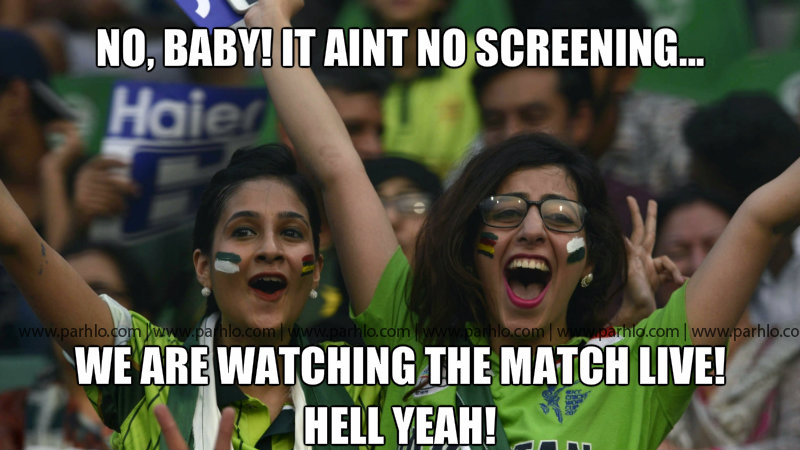 4.  The Pakistani Beauty Made Indians Forget IPL For Good! 5. Even The Celebrities Showed Up To Show Their Support! 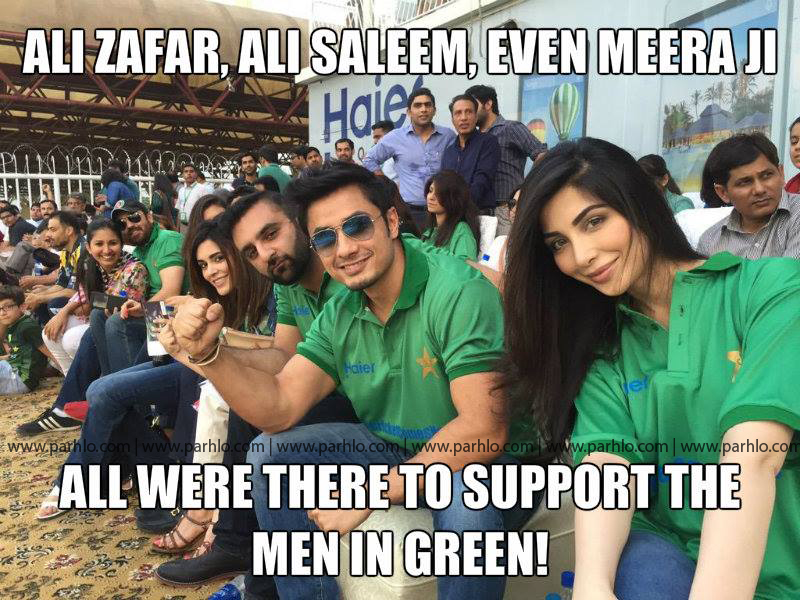 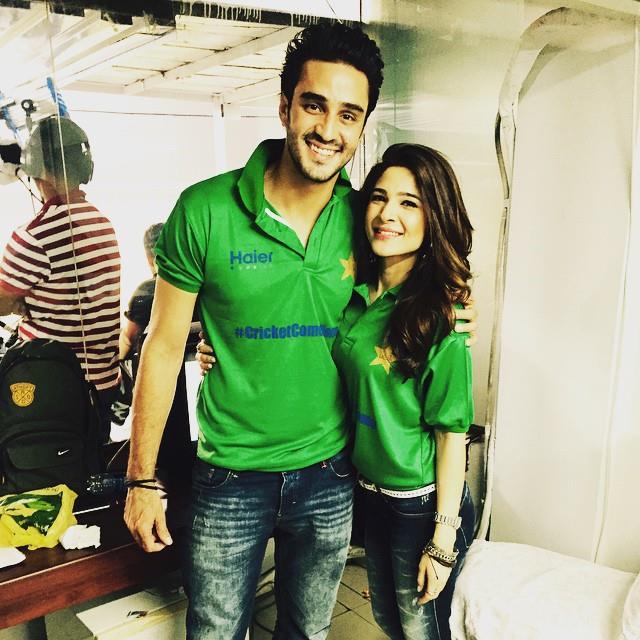 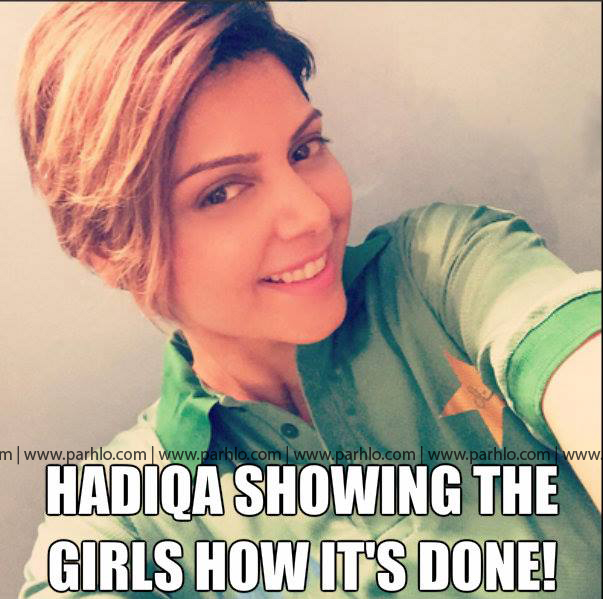 7. Even Wasim Bhai And Gori Bhabhi Supported The Team! 8. We Gave Them The Level Of Respect They Deserved 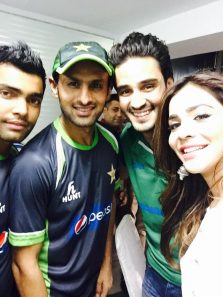 Also See: 13 Most Awesome Moments of Pride and Joy at The Gaddafi Stadium

Also See: 16 Reasons For Suicide Desi Parents Give Their Children

22 Mind-Blowing Facts About Pakistan You Never Knew!
7 Reasons Why General Raheel Sharif Is The Better Sharif To Lead The Country
To Top