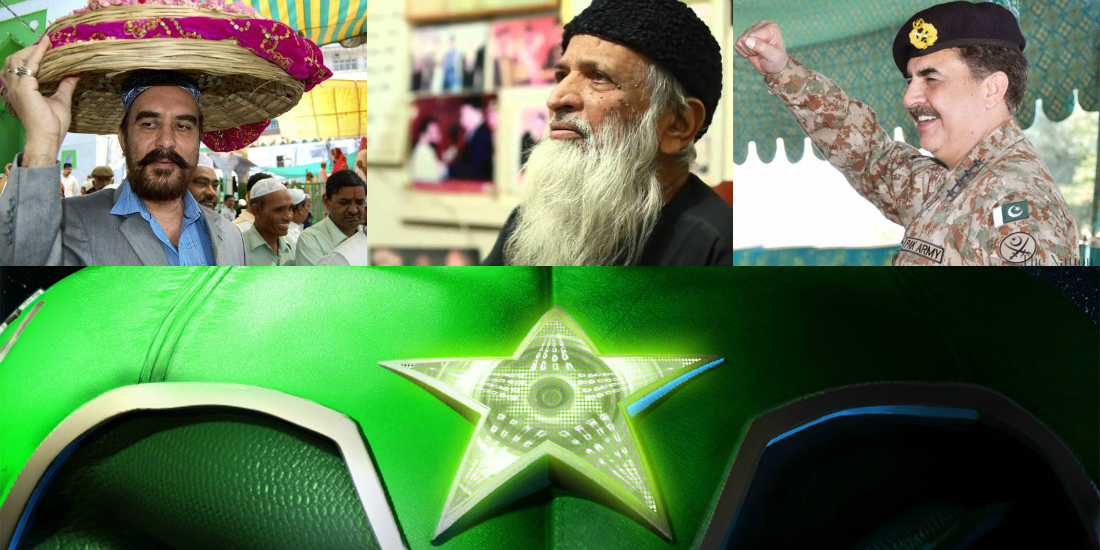 Every country in the world deserves at least one superhero – it’s Pakistan that’s extremely lucky to have found 9 prominent superheroes who have saved the day for decades. You might not know them personally, but you know what they’ve done and what they’re capable of.

A valiant salute to these superheroes of Pakistan, who don’t think wearing a cape is necessary. 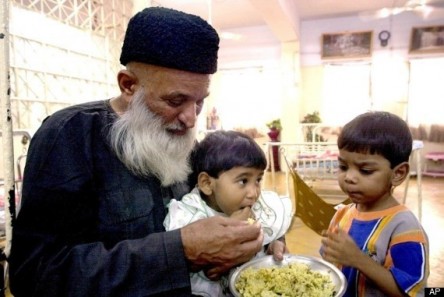 Dr Adeeb Rizvi worked day and night for decades and has come a long way in developing his institute (SIUT) as a leading urology and transplantation facility in this region. He and his team have worked with dedication to provide complete medical care from treatment to medicine, surgery and post-treatment care complete free of cost. 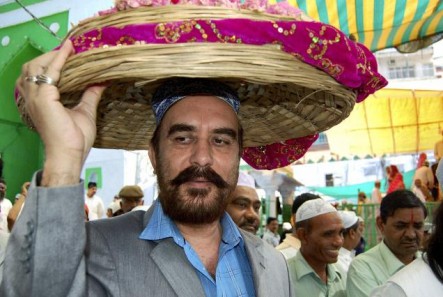 Ansar Burney is a leading Pakistani human rights and civil rights activist. He is widely accredited as being the first man to introduce the concept of human rights in Pakistan nearly 30 years ago. Ansar Burney has been involved in the release of thousands of prisoners from prisons across the world. 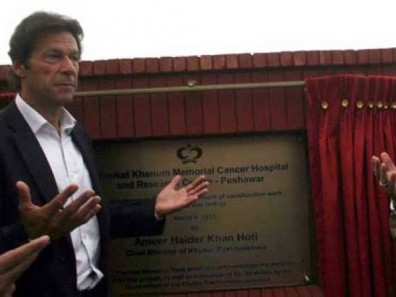 Imran Khan, a famous Pakistani cricketer turn politician, is also a very renowned Pakistani philanthropist. The label fell upon him after he started the Shaukat Khanum Memories Cancer Hospitals in Pakistan. He did so because of his late mother, who passed away due to cancer. 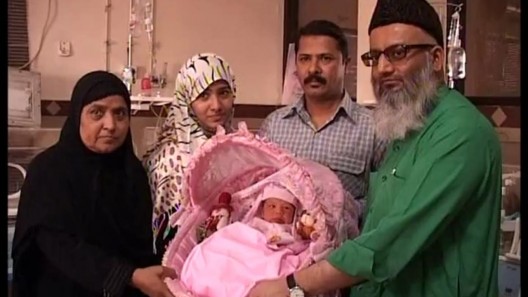 Muhammad Ramzan Chhipa, recipent of Sitara-e-Imtiaz, is a prominent Pakistani philanthropist and social worker. He is the founder of Chhipa Welfare Association, a prominent NGO in Pakistan known for its social work and the second-largest fleet of ambulances around the country.

Ardeshir Cowasjee was a Pakistani newspaper columnist, social activist and philanthropist. His columns regularly appeared Dawn newspaper. He was also the Chairman of the Cowasjee Group and was engaged in philanthropic activities in addition to being regarded as an old guardian of the city of Karachi. 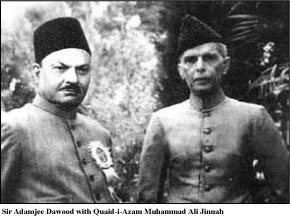 Sir Adamjee Haji Dawood was an avid educationist and philanthropist. He was responsible for financing and helping a number of educational institutions. In recognition for his services to his countrymen, the British government knighted him in June 1938. 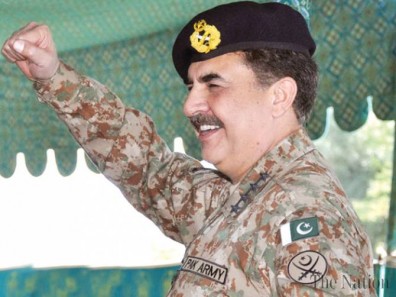 These key-men have helped a lot of needy Pakistanis with their efforts. It’s true not all superheroes wear capes.

Also see: KarachiEat; A Festival For The Elite Class Only