9 Myths of Sexual Harassment Every Pakistani Should Know About

Sexual harassment – a term which is largely debated on and a term that people fail to understand because of the mindset that prevails in our society. Harassment isn’t only physical abuse – it also includes verbal abuse that ruins the ability of an individual to live peacefully. Harassment isn’t about men vs. women or feminism – it is much more than the debate- it is about someone’s life.

Sexual harassment continues to become a social problem irrespective of how educated a country or their society is. From Stanford student Brock Turner to every poverty drenched or elitist men and women who face sexual harassment, people need to understand what this social matter is and stop generalizing the issue:

1. Being Flirty Is Not Sexual Harassment – It is Inappropriate 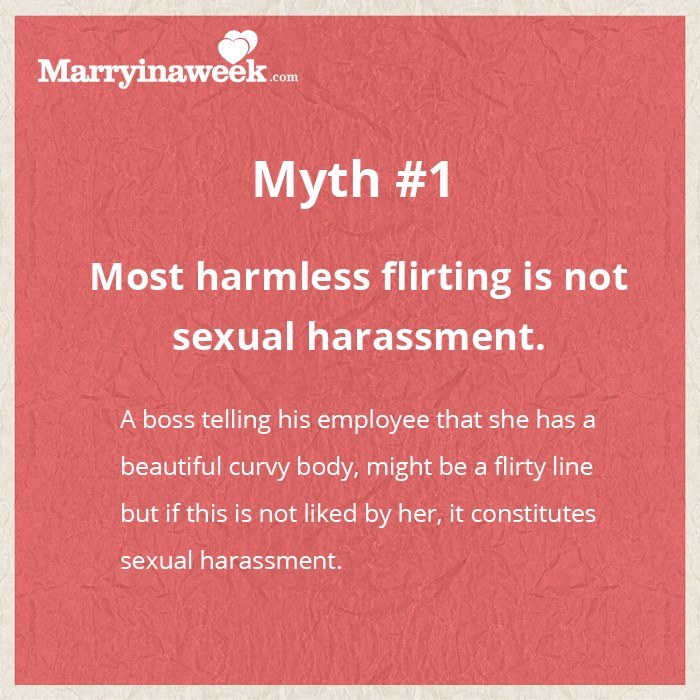 By nature, there are some people who believe it is perfectly fine to flirt. If you are not comfortable with the flirts, you need to give a red signal to that person before the situation turns into a serious matter. Fight for yourself – take a stand for yourself.

Remember, sexual harassment is not always about physical touch.

2. It is Not Always About Being Harassed By Your Senior 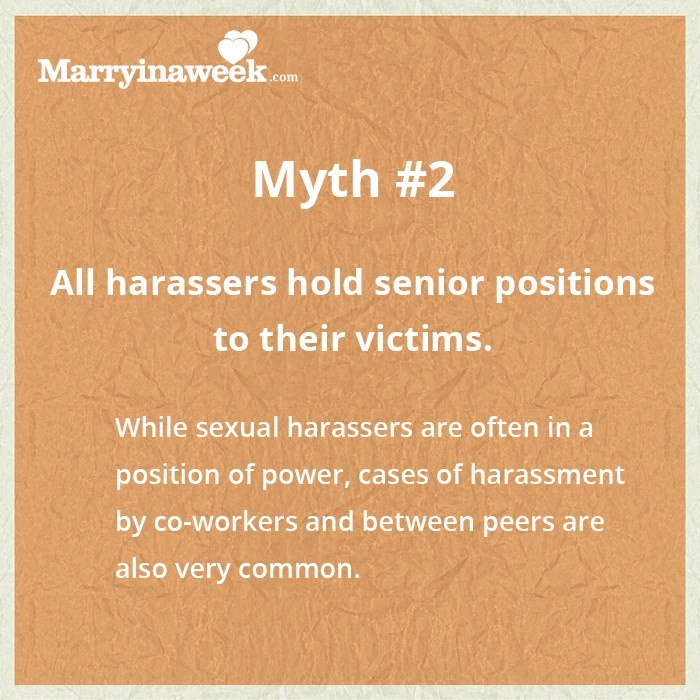 The victim can be anyone. The offender can be the gardener who took advantage of the daughter present in the home – or it can be a maid who was inappropriate to the young boy.

3. Do Not Judge a Book By Its Cover 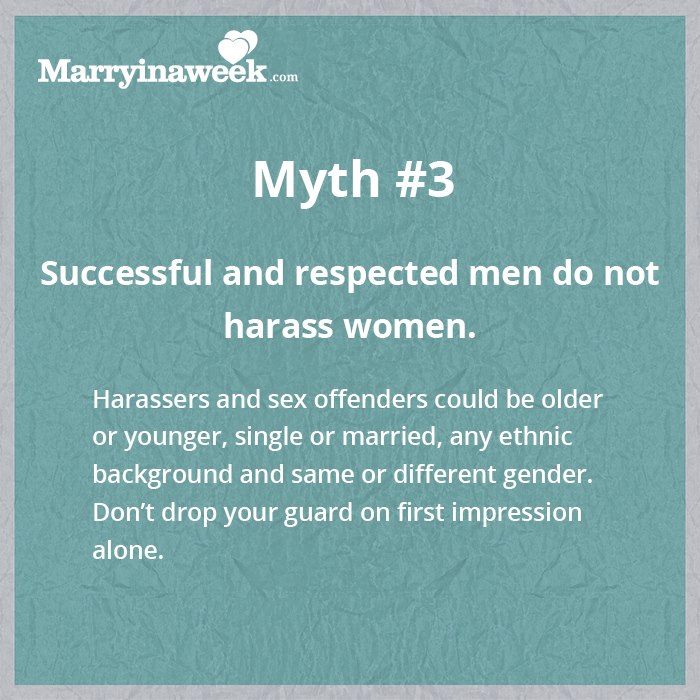 It is the matter of controlling your desire – while labeling “all men as dogs” and “women are all saints” as generalized statements, one needs be careful at all times.

4. It is Not Always Men Who Harass 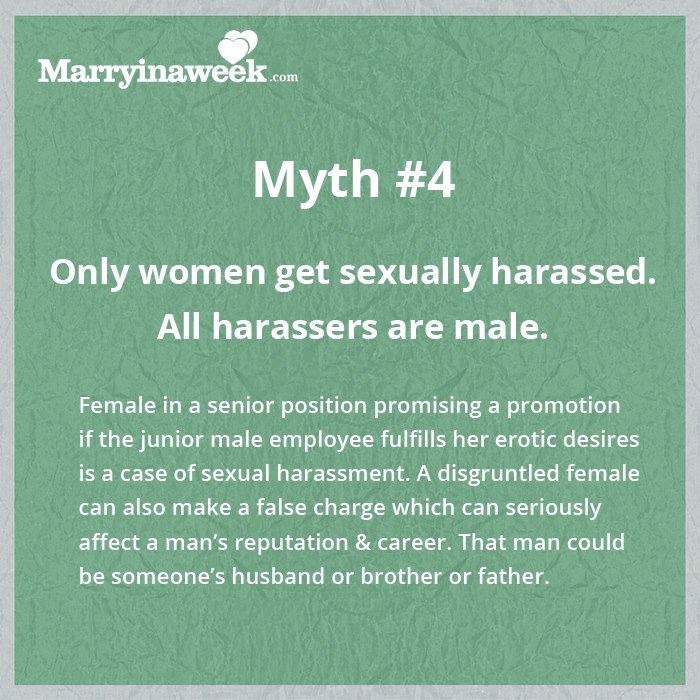 This happens to be one of the very important myth. It is not taken seriously most of times as harassment of men is not as prevalent as of women.

5. Harassment is Not Always About Sex 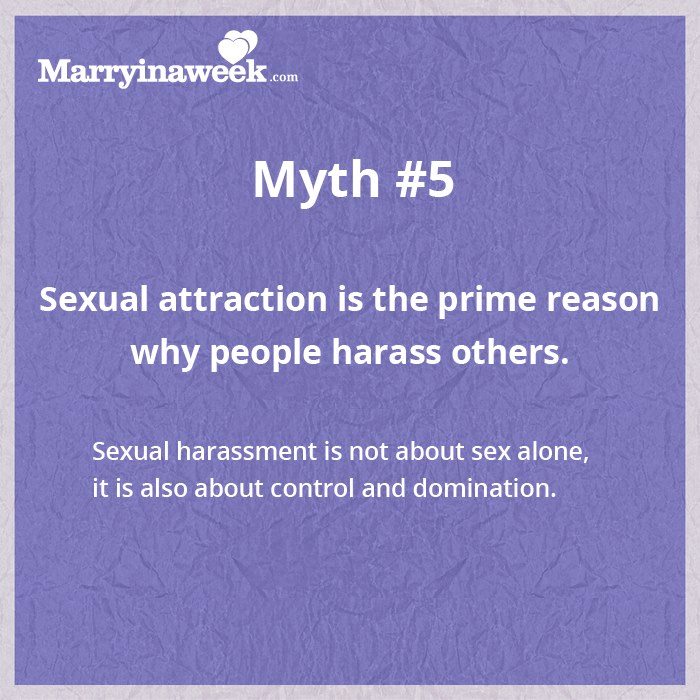 6. “Her Dressing Provoked Me” – The Excuse Used Most of the Times 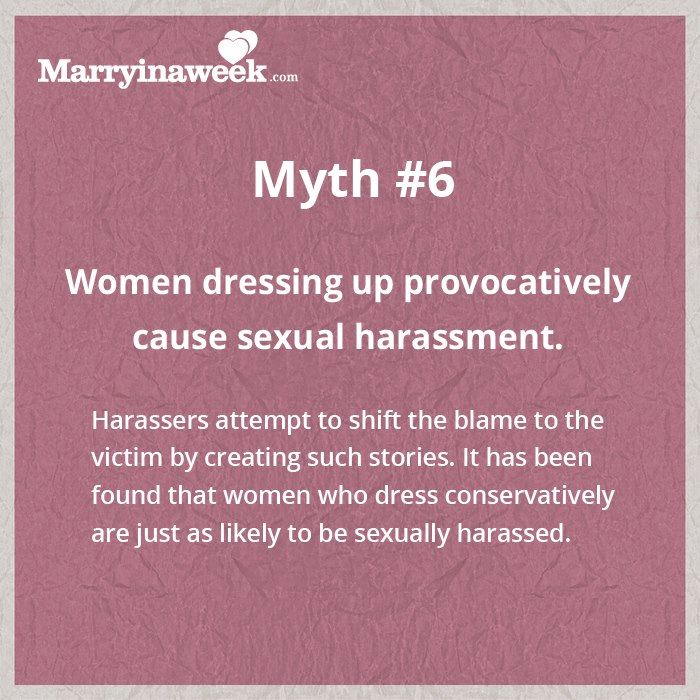 7. They Are Not Sex Deprived Individuals 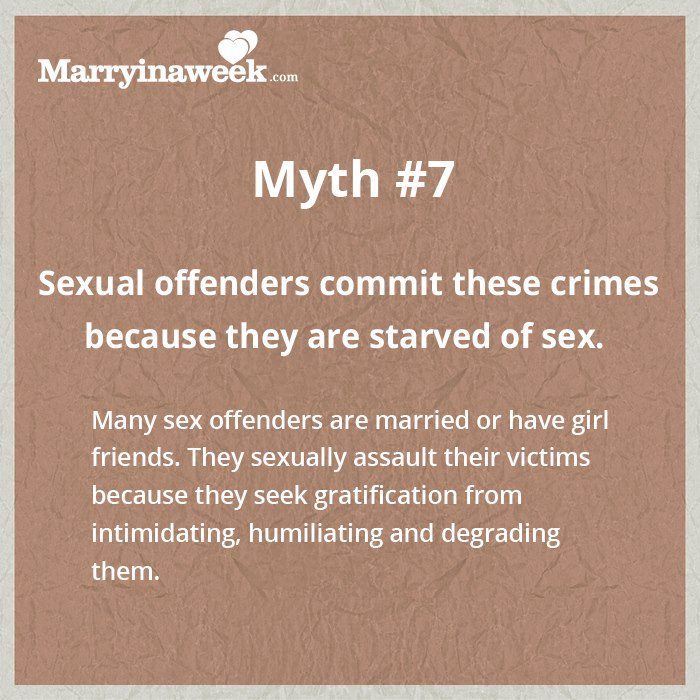 It is all about controlling the desire – most of the men charged with sexual assault crimes are usually married or engaged individuals.

8. Smiling Doesn’t Mean He/She Wants to Sleep With You 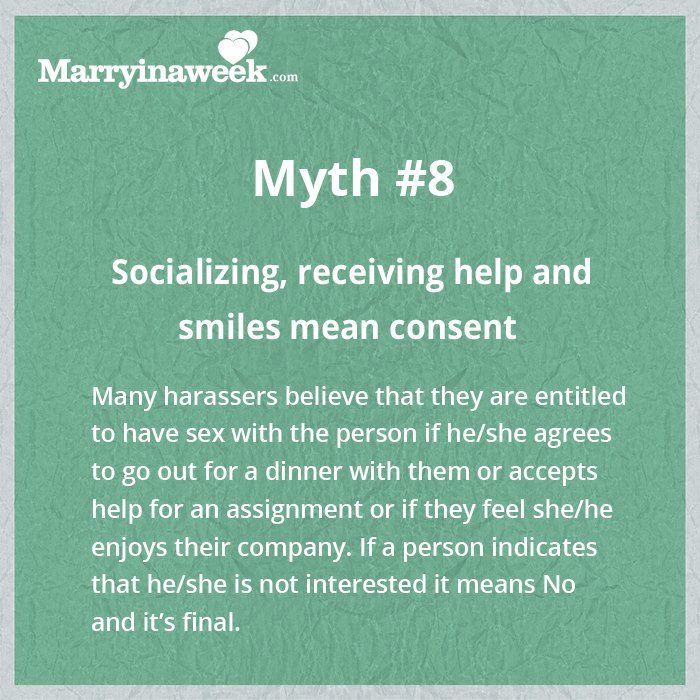 9. Character Has Nothing To Do With Being a Victim 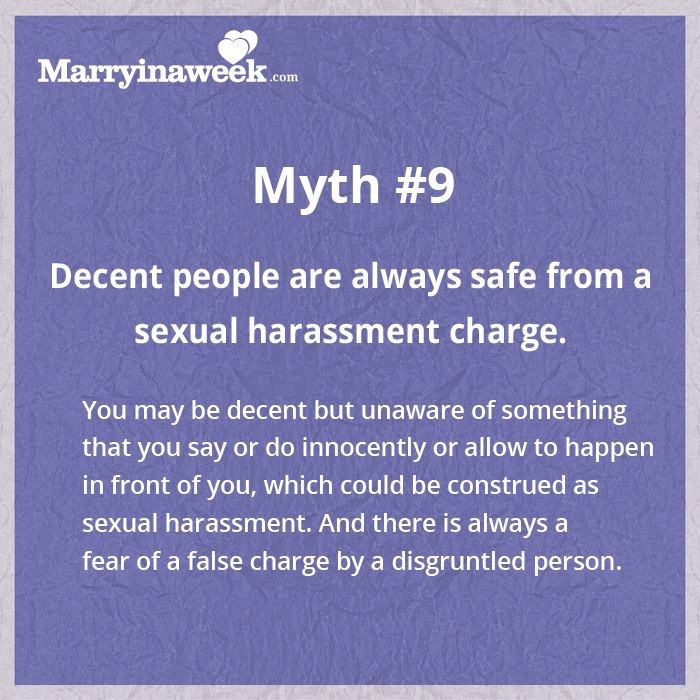 Educating our children, the upcoming generation regarding sexual harassment is important. Ignoring the importance of this topic is not a wise choice.

The Apparent Truth You Did Not Know About Heera Mandi: Alleged Site Of Crime And Criminals
Here’s Why India Shouldn’t Even Think of Waging War Against Pakistan
To Top