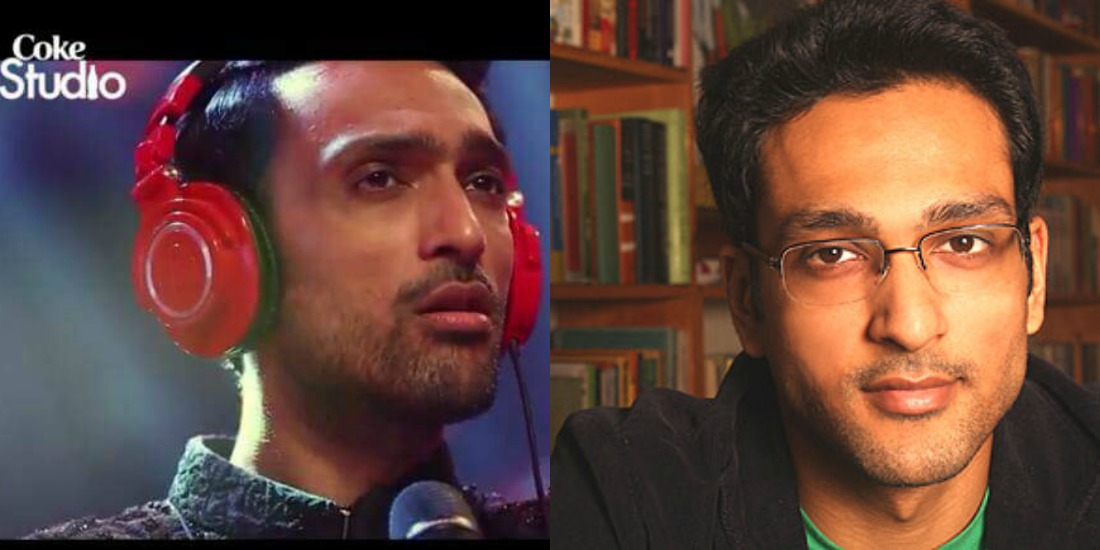 They usually say that singers and artistes are under-qualified and make their ends meet through the natural talent of singing. Musicians have often been dubbed as “people who could not do anything else” and “live upon their natural blessing”, however, this is NOT the case with one Pakistani talent, Ali Sethi. 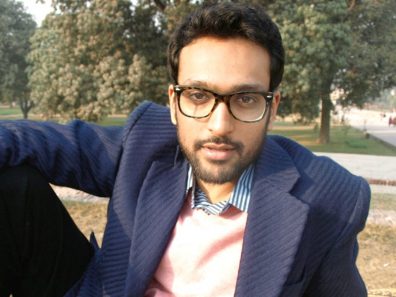 Ali, who was born into the Sethi family, to prominent journalists Najam Sethi and his wife Jugnu Mohsin, is a man of many talents! Not an ordinary singer, some might even say, he is overqualified to be in the profession. 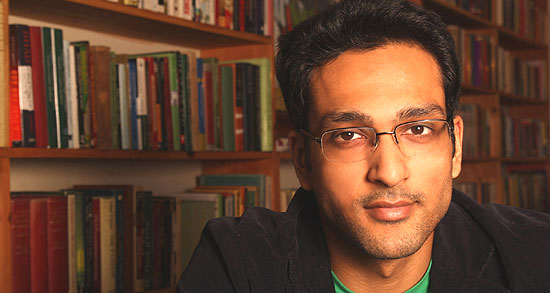 Ali graduated from one of the most prestigious schools in Pakistan, the Aitchison College. In his O-level CIEs, Ali passed with distinction and was able to secure 7 As in his A-level exams from the same school. Upon his phenomenal result, Ali was able to secure a Full College Academic Blazer and the Godley Medal for his distinction in English language.

The CIE board termed Ali Sethi’s English Literature Exam as “One of the Best in the World!” From 2002-2006, Ali was able to secure his admission in THE most prestigious university in the world, the Harvard University, mastering in South Asian Studies. 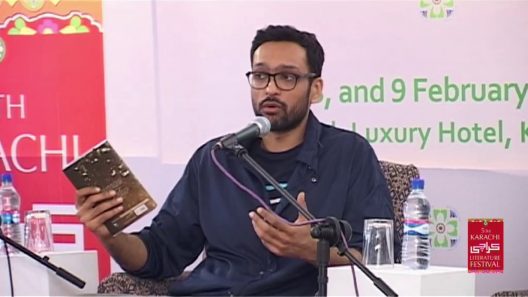 After graduating, Sethi decided to give a go at novel writing, due to his diligent grip of the English language. In 2007, he started writing ‘The Wish Maker’ which was about the political history of Pakistan with three generations of characters who live in a middle-class, liberal enclave of Lahore. Sethi was awarded author of the year for the book in the South Asian Literature Festival. The book was also ranked at number 8 by Vogue Top Ten Summer Books.

After he was done with the book and university, Sethi tried his luck with article writing, something that was imminently in his blood. Ali wrote for top publications of the world including The New York Times, New Yorker, Caravan Times, Dawn News, Express Tribune, Daily Pakistan et cetera for 2 plus years.

From Aitchison to Coke Studio – Ali as a singer 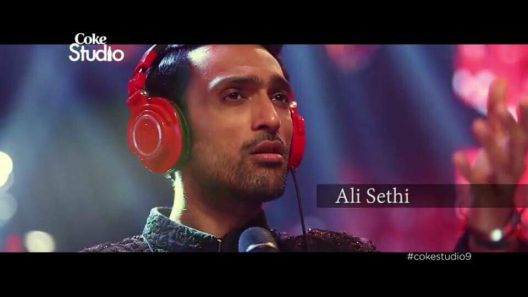 Fond of singing from an early age, Ali performed “Aaj jaane ki zid na kero”, the ghazal, at Harvard, which propelled him to acquire proper and professional singing training, it was something he really wanted to be good at.

In 2013, Ali got his first breakthrough. He recorded the song “Dil jalanay ki baat” for the Reluctant Fundamentalist. He then went on to record many more songs, most importantly the two for Manto, directed by Sarmad Khoosat. He was then on to the Lux Style Awards and ARY awards, nominated in the category of Best Playback Singer.

So it was. Ali Sethi made his debut in Coke Studio Season 8, singing Umraan Langiyan with Nabeel Shaukat Ali. Appreciated mostly for his own production ‘Haal aisa Nahi’, Ali will now be seen in action in the Coke Studio Season 9.

Here is the teaser of his performance with the legend Abida Parveen which will be included in the first episode of Coke Studio Season 9:

All we can say is that at such a young age, Ali has acquired and achieved what most people dream of their whole lives, that too, each category separated. Here’s to wishing Ali Sethi an even brighter future!

Korea Offers Citizenship To Neglected Pakistani Boxer Muhammad Waseem
The End of Illiteracy in Pakistan – When and How?
To Top