Due to the ban on Indian Channels, every desi mom, aunty, bahu and beti (including myself, actually!) have turned their focus on Pakistani dramas with all our heart and soul. I got to know this “harsh reality” when my mom told me the list of every drama serial telecasted at 8:oo pm. And when I started watching them, I compared the Indian and Pakistan drama serials, and there were a number of things missing. With the realization of the meaning of ‘ghar ki murghi daal baraber’, I contend on what I have.

Here are the things I found missing in Pakistani drama serials.

1.The Women Are Not Self-Sacrificing All The Time 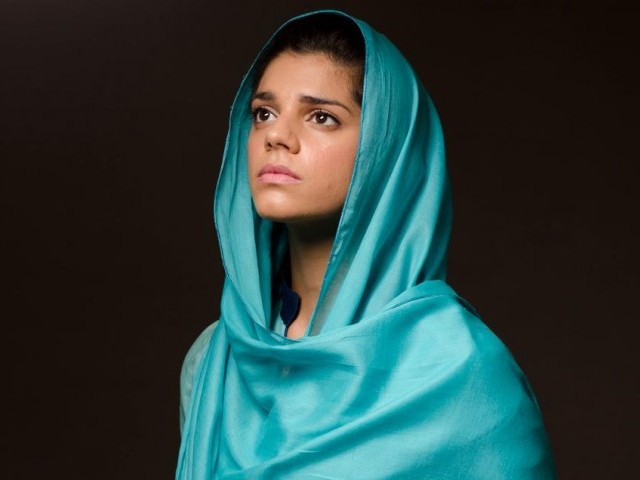 Unlike Simran and Parvati, the heroines of Pakistani dramas are not self-sacrificing. They portray a very strong character who can face the difficulties for the sake of their families but never forgets about herself!

2. No Projection Of Caste System

I have never heard these lines in any Pakistani drama that, “Hum Chaudhry Hain, Rajputon Me Shadi Nahen Karenge”, ya “Kya Ye Sindhi Larki Hum Balochon Me Reh Paegi?”.

Pakistani dramas show the culture of different provinces, but never harm or disrespect any caste!

3. Each And Every Character Of The Drama Holds Equal Importance 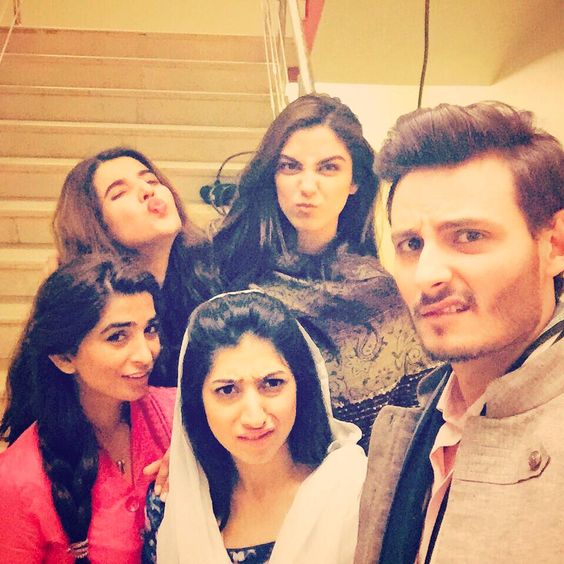 My cousins appreciated my talent of guessing the name of the serial just by watching a single character of the drama! Now, I’ve lost my ability. Pakistani dramas have more than one major characters and they come up with new ideas all the time, I can’t even guess the name of the characters anymore! Ughh!

4. Tea Is The Only Thing To Be Served

There is no usage of such terms like “Shakahaari” or “Maas-Khor” in Pakistani serials. They serve tea to the rishtey wali aunties and on lunch or dinner tables, they never emphasize on food. I hope they think about the foodies!

5. No Superstitious Thing Would Work 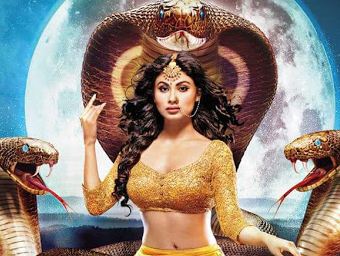 My five-year-old student and I loved to watch “Ichadaari Nagin” but I don’t know why Pakistani writers haven’t seen any Nagin or tend to believe in her powers. There is no single drama which is based on Jinnat or Churails. No rights protection of minorities!

Indian dramas are incomplete without a villain or vamp. But in Pakistani dramas, you have to watch at least 5 to 6 episodes to find out who the real villain or vamp is? Yahoodi Sazish!

7. Wedding Sessions Are For Morning Shows Only 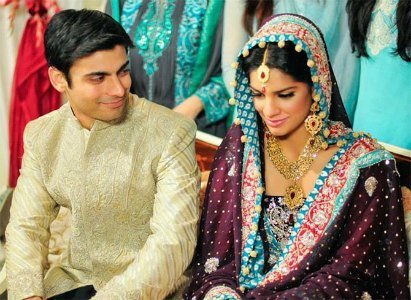 All desi mothers have learned wedding rituals including mehndi pe yellow pehnna, mayun pe bithana, dholki rekhna, and other stuff from Indian dramas. With the ban of Indian channels, they feel very disappointed that the Pakistani dramas do not have such fun in them. First, they have just three functions – mehndi, baraat, reception (boring!), second they do all the three functions within one episode, and third, they don’t celebrate the reunion of hero and heroine with their wedding ceremony. How boring yaar!

8. No Colorful Saris And Jewellery!

All the characters wore their sleeping suits before going to sleep, and usually, come to the breakfast table without makeup. It’s not because Pakistan doesn’t have makeup artists and gold mines, they actually show their characters as very simple, realistic people.

From where could girls like me take inspiration for dresses and jewelry and makeup and… ‘Hazaron Khwahishein Aisi Kay Her Khwahish Pe Dum Nikle’?

Whenever the hero-heroine meet somewhere, suddenly rain starts within seconds, regardless of the fact that it was sunny just seconds ago and ‘Lamhon Ki Guzarish Hai Ye, Paas Ajaen Hum Tum’ plays in the background, oh my god, how romantic!

I hope Pakistani people learn something from Indian drama serials.

This Student Opened Her Book to Study For Only 0.5 Seconds & We Can Relate To It
“You Are What You Eat!” – The Relationship Between Halal And Eternal Peace
To Top