9 Absolutely Dumb Things People Do In A Horror Movie 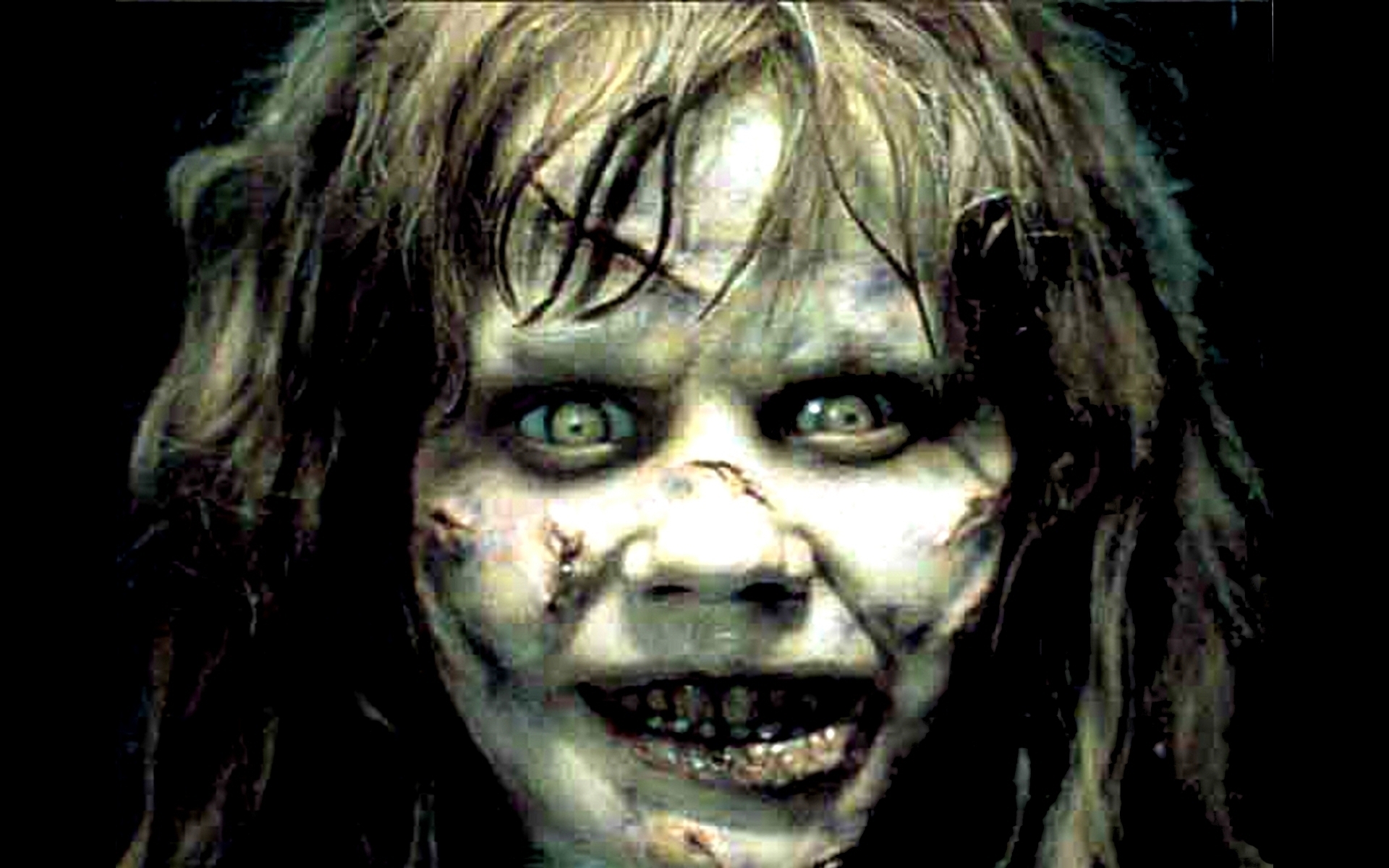 1. Everyone Is An Idiot

The first instinct is too run maybe..?

2. Having Long Conversations On The Phone With The Bad Guy

Come on, whom are we kidding… We don’t even talk this long to our best friend, let alone a creep.

3. Stop Encouraging The Murderer To Come And Kill You… Please!

It is not a display of bravery, instead it shows how stupid the character is!

4. The Killer Obviously Only Has One Intention, That Is To Kill You..

And Then They Say The Dumbest Thing..

Obviously, the killer is not going to romance you! 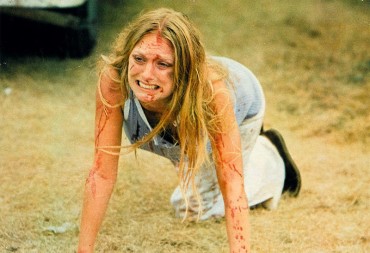 7. How About More Doing And Less Screaming For Once?

9. Even The Dolls Are Judging You Dumb Human

Also see: What If English Movies Had Urdu Titles!