883 To Infinity! A Podcast Bridging The Perception Gap Between Pakistan & India 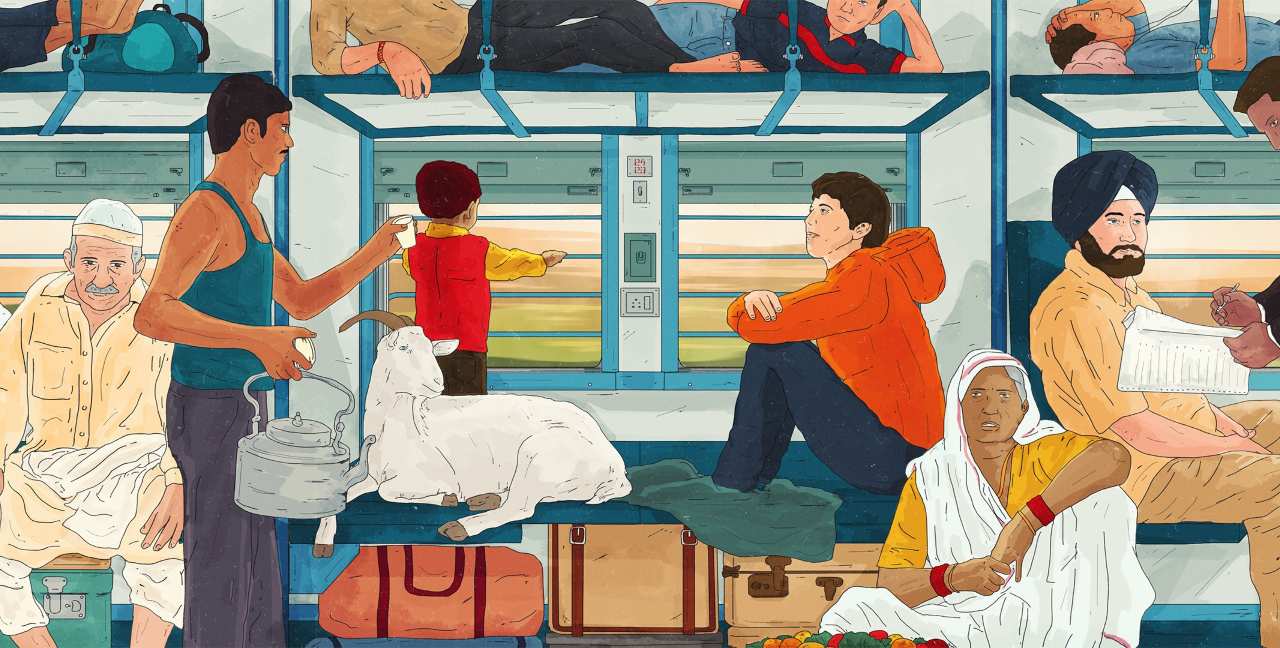 Umair Kazi, Co-Founder Ishtehari has started a new podcast titled, 883 to Infinity. The 883 to infinity podcast aims to start a transformative dialogue about the similarities and differences that Pakistan share with India. Umair hosts the podcast along with Suveer Bajaj. He is the Co-Founder of Foxymoron and Zoo Media. Bajaj spearheads one of India’s most prolific marketing and communications groups.

The 883 in the title refers to the number of kilometers that lie between Bombay and Karachi. The two cities with a historical link but a perception gap. While the distance is technically finite, the proverbial divide makes it appear infinite. This initiative aims to kickstart a conversation that the younger generation from the two countries can resonate with.

From Karachi to Bombay

In the first episode of ‘883 to Infinity’ titled ‘Train to Pakistan’, Umair and Suveer chat about their friendship, which takes its roots back a decade. They talked about their experiences after visiting India and Pakistan, respectively. Their lives in Karachi and Bombay, which echoes similarity in family values, tastes in food, and even music.

In the upcoming episodes, they chat with Junaid Akram and Cyrus Broacha on the role, content, and culture, plays in bridging this perception gap.

In another episode, they delve into the love story of a young Pakistani and Indian couple. They find out what goes on during cricket matches and how they pulled off their wedding. The guests on the other episodes range from sportsmen, authors, musicians, policymakers from both sides of the border amongst others.

According to Umair, “As a media professional and a father, I’m acutely aware of the role that media can play in defining how our future generations perceive the world around them. Pakistanis and Indians are unfortunately perceived in pretty stereotypical terms in each other’s countries. Over the last decade, Suveer and I have been having conversations about how our similarities and our differences, as regular human beings, need to be celebrated, rather than shunned by default. This is evident in some of the challenges we face as people of the subcontinent; whether it’s surviving WFH, or how we’re all lumped together as “brown” by the rest of the world. This podcast is a great way for us to showcase our country’s tastes and culture to each other. Suveer and I are beginning to realize that perhaps we’ve got more to learn from each other than to fear from each other.”

Podcast 883 to Infinity is produced by Mammoth Media that shows Pakistan-India differences. New Episodes of 883 to Infinity will release every Wednesday on leading audio streaming platforms. This also includes YouTube, Facebook, Soundcloud, Apple Podcasts, and Spotify.