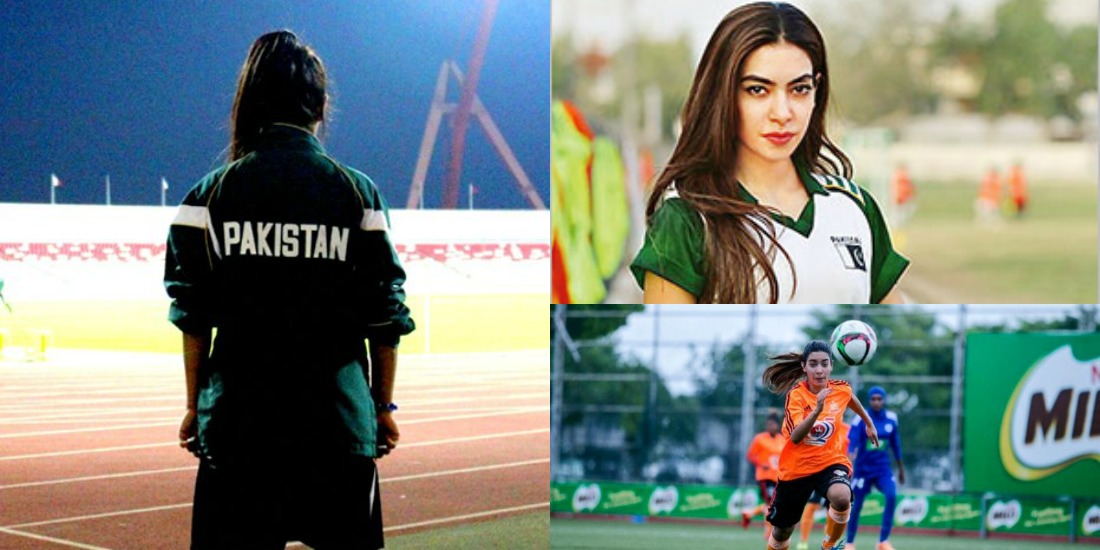 Dubbed as ‘little Maradona’ or ‘Messi of Pakistan’, Shahlyla Ahmadzai  Baloch, the fallen superstar of Pakistan is no more with us. The 20 year-old enthralling, agile and talented youngster lost her life to a tragic accident in Karachi.

Shahlyla, an inspiration to young Pakistani girls all around the country, was one of a kind. Her good looks matched her talent, on and off the field. At the age of 20, she had already conquered the hearts of almost all of Pakistan, even though mainstream media had not paid attention to her talent the way it should have.

As an ode to the super-girl Shahlyla, here are some facts you probably did not know about her

1. Shahlyla Belonged to a Royal and Noble Family of Balochistan, The Khanate of Kalat 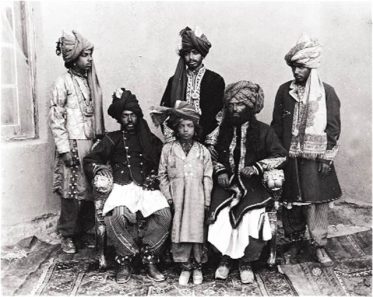 2. At the age of 14, she won the Youngest Asian Player Award, given to her by FIFA 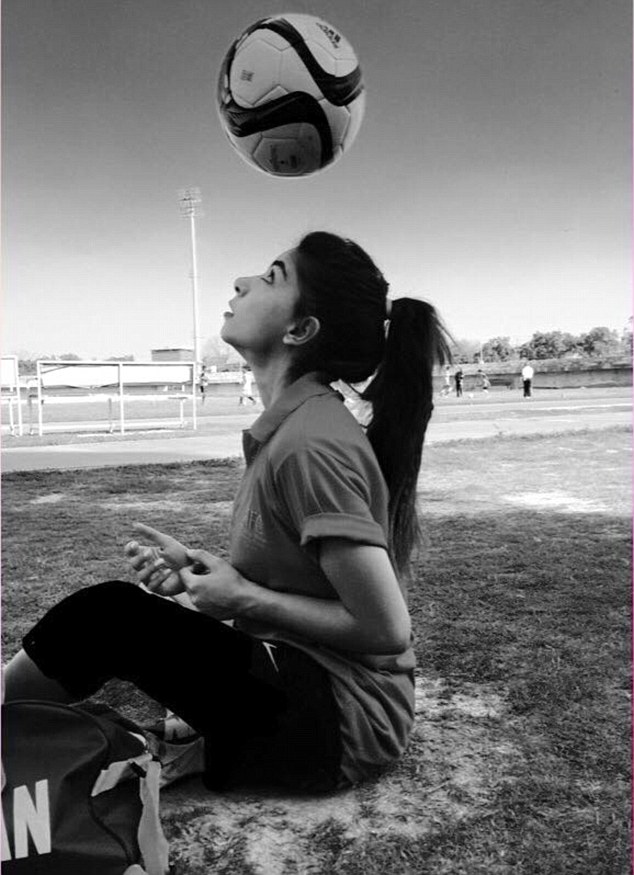 3. Among the Siblings, Shahlyla Was the Only One Who Pursued Football Seriously 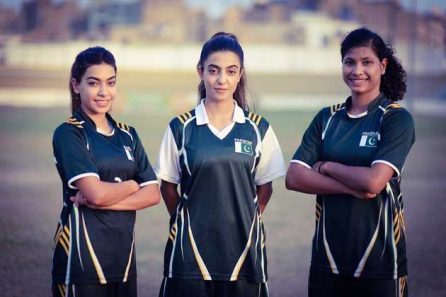 4. She Loved to Play the Piano, as her Mother Wanted her to Learn an Instrument of her Choice 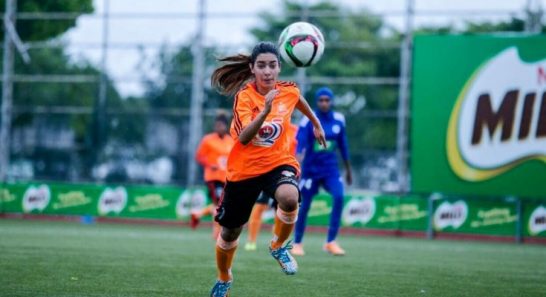 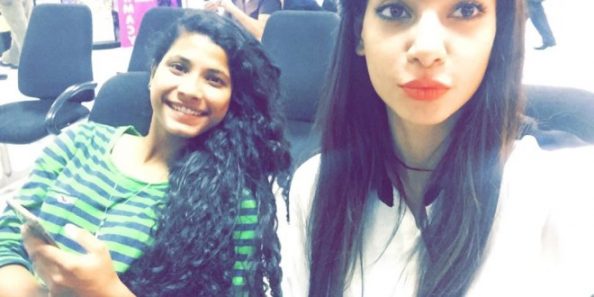 6. Shahlyla is the only Pakistani female to score a hat-trick out of Pakistan in an international league 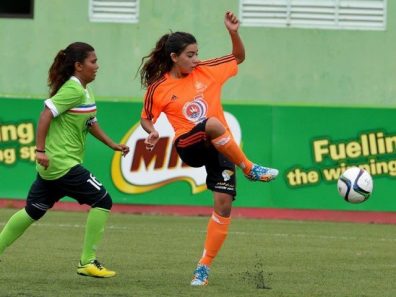 7. Shahlyla’s elder sister Raheela is the manager of the Pakistan women football team 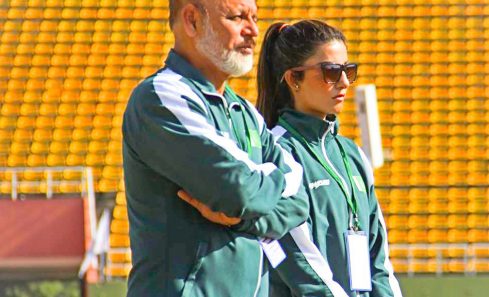 As Shahlya told in an interview to a magazine; she wanted to become the best there ever was for Pakistan, she wanted to win trophies for the motherland and make a name for herself and the country. There was only one thing she was passionate about, which was football. All she ever wanted was to become a professional football player.

One thing is for sure, the football fraternity of Pakistan will never forget Shahlyla Ahmadzai Baloch (7), her legacy will live on.