8 Things Anyone With OCD Can Relate To 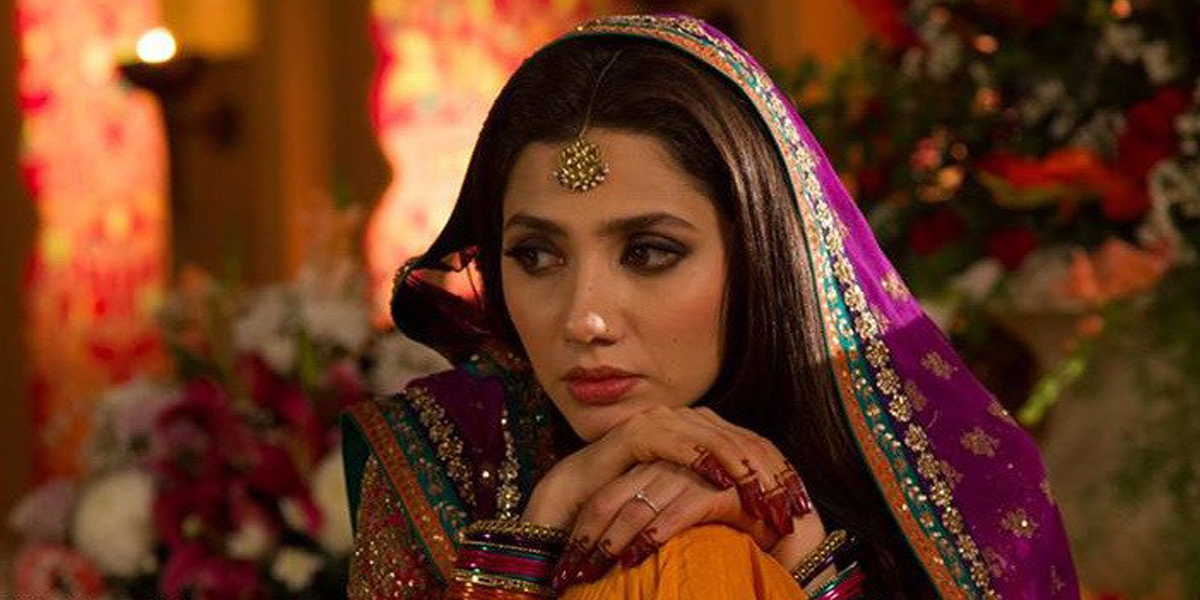 OCD Is Not A Joke

Just like a number of psychological issues, Obsessive Compulsive Disorder (OCD) isn’t regarded as a serious illness. Most of the times, the observers think that a person is just fretting over something and regard a person suffering as “melodramatic”. What these observers don’t understand is how this becomes one of the causes in OCD sufferers.

One of the very common misconceptions in case of OCD is that it entirely depends on cleaning items. If you ever watched the famous sitcom F.R.I.E.N.D.S, look at Monica Geller’s character. 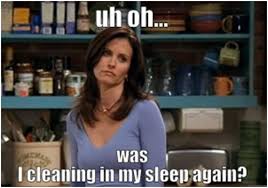 Monica not only had an obsessive need of cleaning but also couldn’t wrap her head around things if they weren’t organized or in a particular order. There are people who manifest OCD by a number of things. Since they are unable to do anything about these issues, it keeps on bothering them to an extent that sometimes, they lose their sleep and get panic attacks.

Note: This article is written by someone who has a habit of not feeling comfortable with odd numbers and has an obsessive need of washing her feet. The writer understands the different types of elements that varies from person to person. 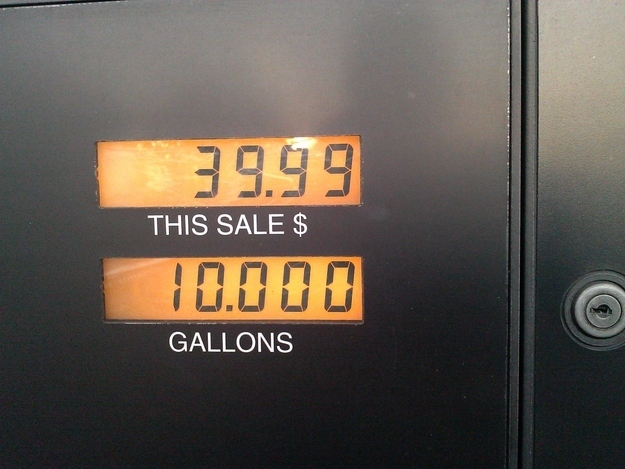 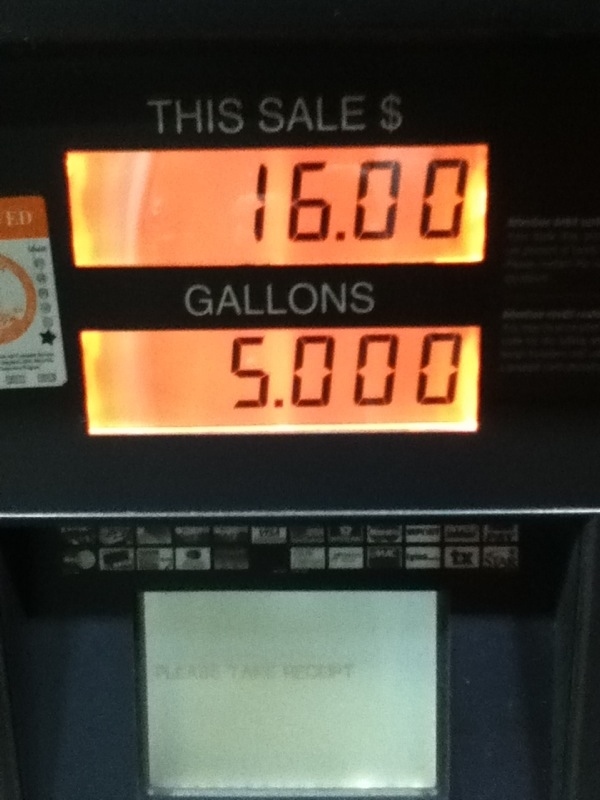 2. When Something Loses Its Order, It Bothers Them 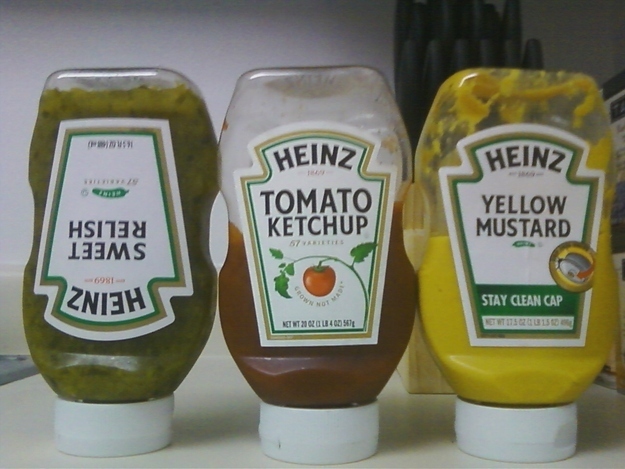 A general statement here is that a person without OCD won’t be able to understand at first what’s wrong with the image. 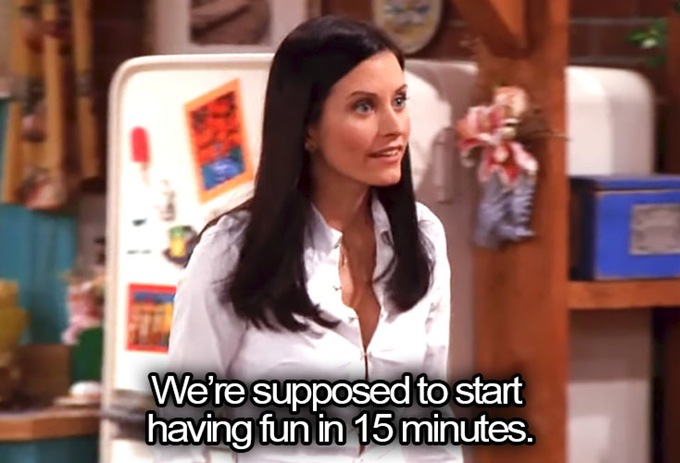 Yep, time matters. So much that they will continue talking about it. Trust me, having a relationship with such people would not be fun.

4. Why Aren’t These Color Coordinated? 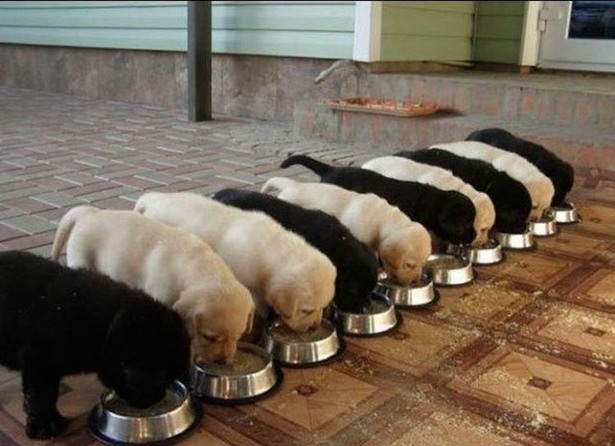 They are very cute. Super cute. So cute. But why aren’t they in a proper sequence? they were doing so good until… 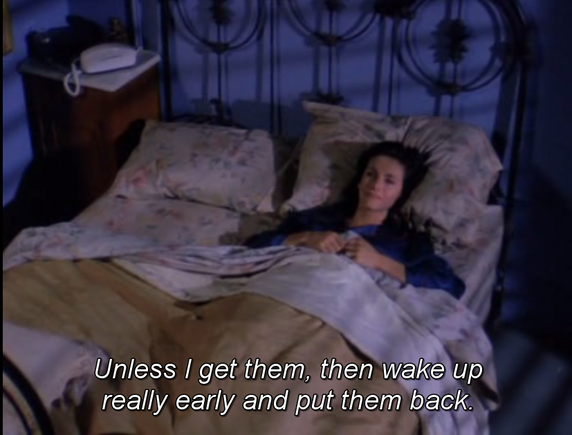 6. If Something Isn’t Right, There Can Be Panic Attacks

The chances of having panic attacks increase when you are unable to do the right thing. You might as well surround yourself with people who understand what OCD is in case you are having a panic attack.

7. Washing Hands Again and Again Is A Problem

You might not be the tidiest person in the world but there is some unknown satisfaction that you get when you wash your hands and that too, again and again. For me, it is all about washing my feet, hehe.

8. You Can’t Control These Habits Around People 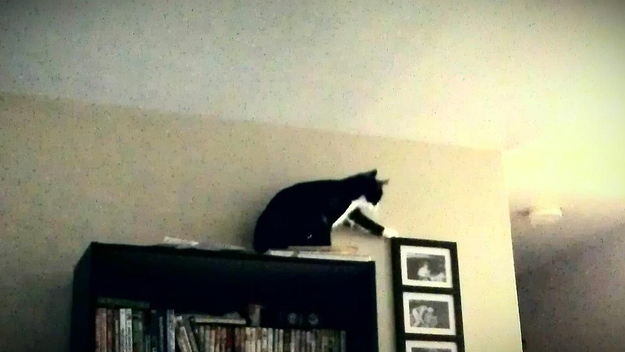 When they are at someone else’s home and they see something they have an obsessive habit about, it cannot be controlled and can often cause conflict.

I’m just glad this post ends on an even number…

The Way People Have Reacted & Stood Up In Support Of Bil Batori Will Make You Happy
The Neighbors Next Door- Time To Talk About The Other 99!
To Top