Travelling via a Pakistani Airline can be one of the most adventurous tasks in itself. Be it rats flooding the plane or plane bumping into a cat passing by, our aviation secrets are out of this world!

1. Some flights get delayed because pilots oversleep 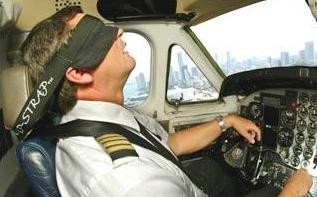 2. Some airliners’ cabin crew wakes passengers up to serve food not because it’s procedure but because they’re bored

And you thought they were that concerned? No. Now you know where to look!

4. The rear end has a hidden bathroom!

This secret will stay with you for life! Look behind the food cabinets, its right opposite to the door. Its covered with the cabinets but when you open it, its a bathroom!

5. Never book a seat past the wings… its the noisiest!

Seats towards the back will be bumpiest. Also, the flow of air is generally from the front to the back of the plane. This means the freshest air is at the front, while the warmest is at the back.

6. The rest end of the aircraft is usually a gossip spot for crew

Did you think they aren’t watching you? Everybody gossips! 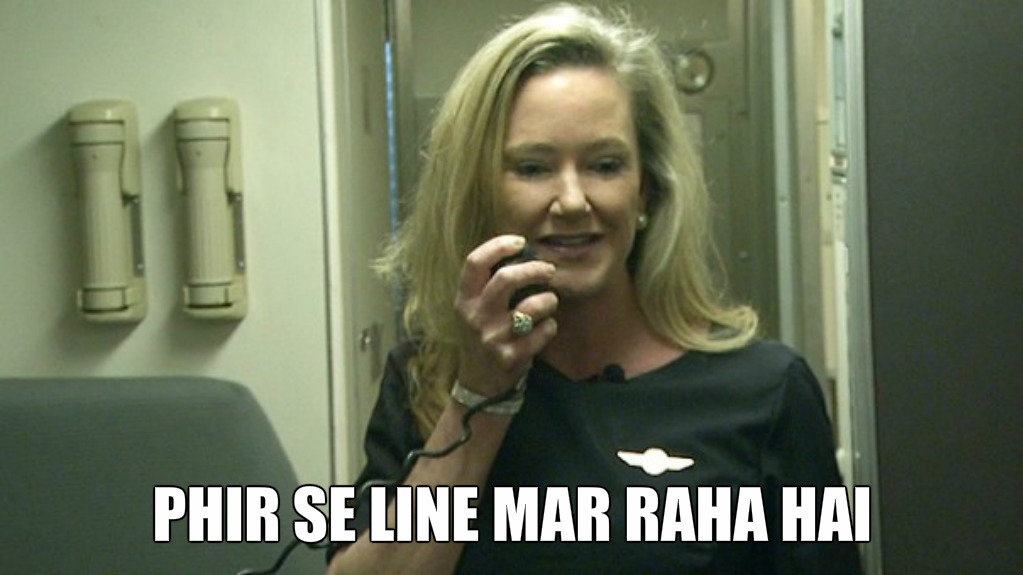 7. The airplane can have electric failure too! 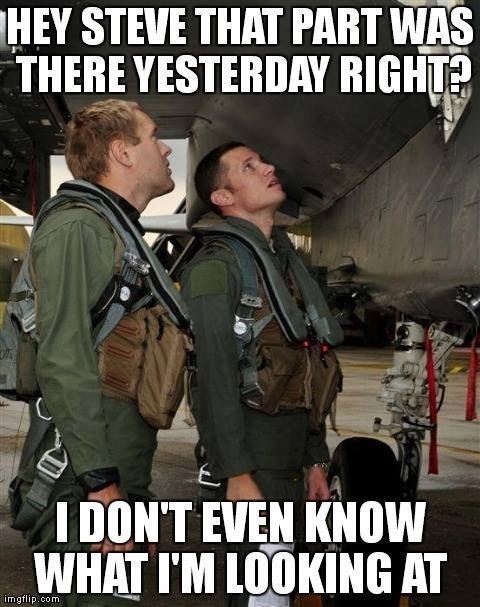 Also See: 16 Typical Types of Crazy People You Will Never Want to Sit Next to …

Recent Posts
Trending Posts
Urdu
Did You Know; Muslims Run Donald Trump’s Bankroll!
7 Habits Of Smart People We Should All Practice
To Top