8 Reasons Why Pisces Is The Most Difficult Zodiac To Understand 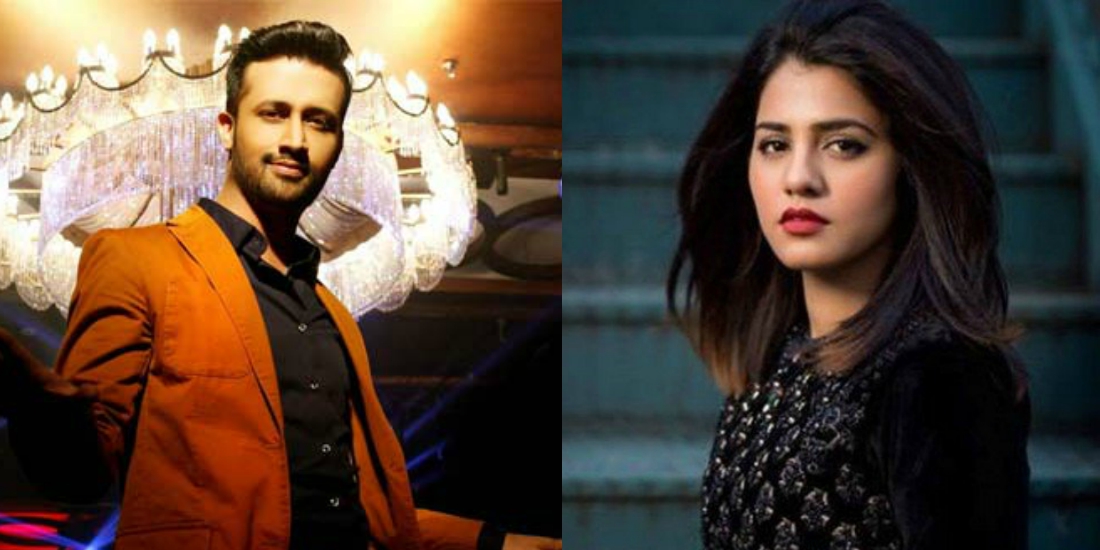 In general Pisces are compassionate, independent, wise and have a unique artistic side. Some of Pisces weaknesses are that they can be overly trusting, they prefer to escape reality, and they are overly emotional at times.  The reasons why Pisces are difficult to understand are because they are considered the dreamers of the zodiac, they use their brilliance and imagination to escape reality when it does not suit their personal view of life…

1. Pisces Is The Last Zodiac Sign Of The Year

Due to the fact that  Pisces is the last sign, those born under this sign might have a mix of characteristics from all the eleven preceding signs hence they are sometimes hard to read and understand. 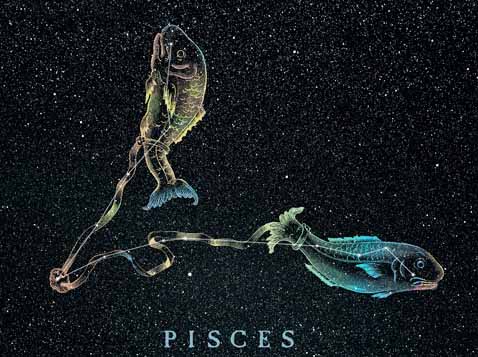 2. They Are Great Escape Artists

Pisces is also know as the “Dreamer Sign” they are extremely imaginative and innovative and they will try to escape any constricting environment, where they can not express themselves freely.

3. Empathy Is Their Driving Force

Empathy can bring them to do many things that they would not have otherwise done. They understand other peoples pain very well and sometimes it is the only thing that drives them to better themselves. The draw back of this is that sometimes they confuse other peoples emotions for their own.

4. They Are Absolutely Introverted

Pisces are usually introverts which is a big problem for them as it conflicts with their adventurous spirits and thrill seeking mindset.

Pisces are proud and compassionate, they may even get themselves into a frenzy at times. The emotional toll of their compassion can be high with no limiter on it. They may even find themselves going to the ends of the earth for complete strange.

6. They Can Think Straight Only In Isolation

Pisces can easily be influenced by other peoples opinions and may even completely change their view around you, but the only time they can actually think is straight is when they are alone.

7.They Are Thrill Seekers

They are always looking for new things to try. They are often successful in relationships with People who are just as outgoing and up for anything.

8.  They’re A Little Too Oversensitive

Words can seem to hurt them deeply and right away. So you want to be careful with what you say around them but be honest with them because what they hate more than a hurtful comment is a fake one.

Read Also; Here’s Everything You Need To Know About A Pisces Friend Or Lover!