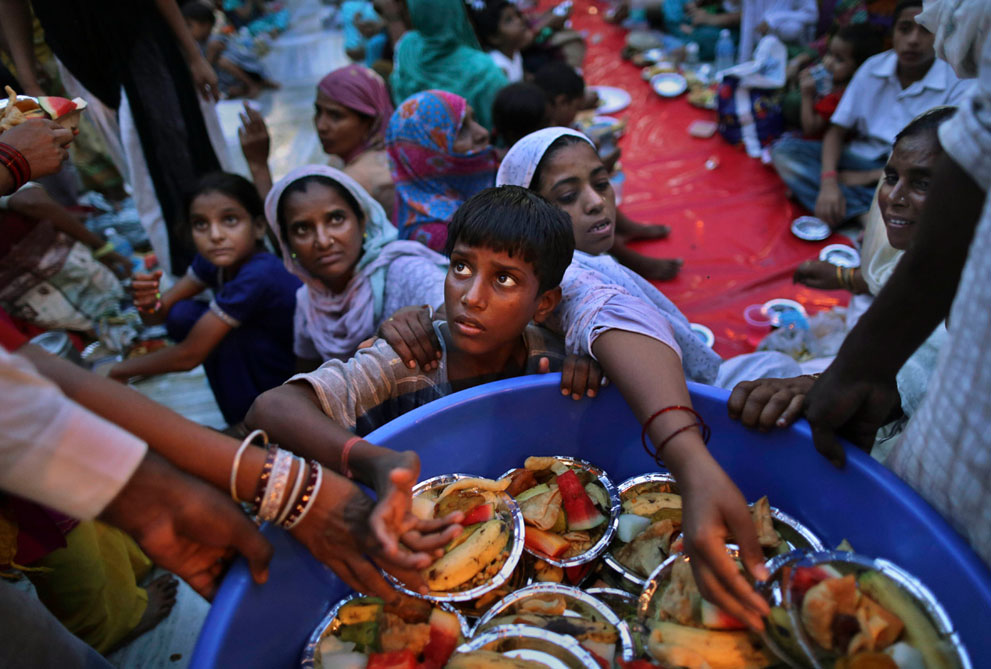 Ramadan, a period of fasting and deep reflection undertaken by Muslims during the ninth month of the Islamic calendar, is all set to begin. The world’s two billion Muslims, around one-fifth of humanity break keep Ramadan fast, to fulfill one of the religious obligations. These Iftar images from all around the world signify our unity and send a message that Islam is a religion of peace. 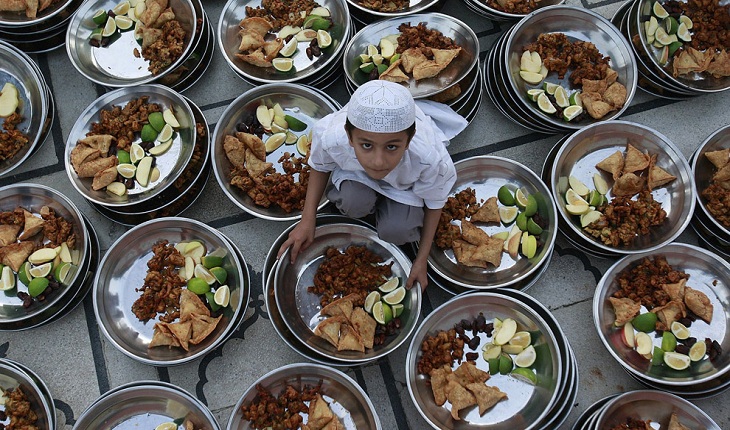 Source: pinterest
A child prepares Iftari in a mosque in Karachi. 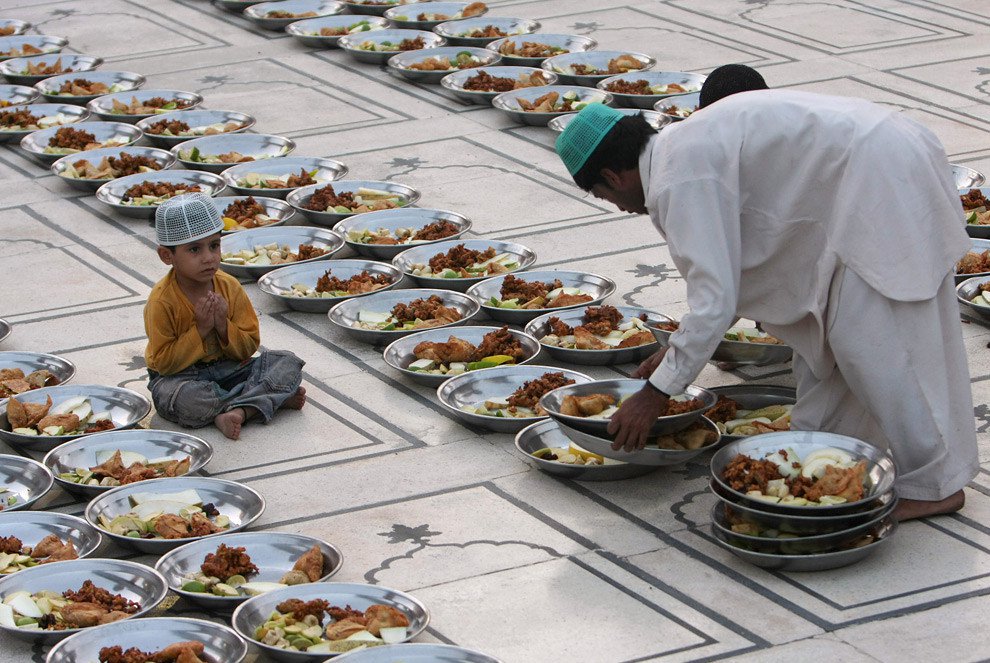 A Pakistani Muslim arranges food stuff for Iftar, a time to break the fast, as a child looks on at a mosque in Islamabad, Pakistan 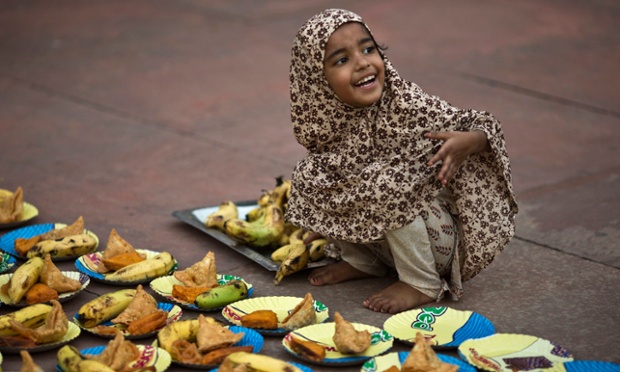 A Muslim girl arranges plates before iftar meal on the first day of the holy month of Ramadan in India at the Jama Masjid- Delhi. 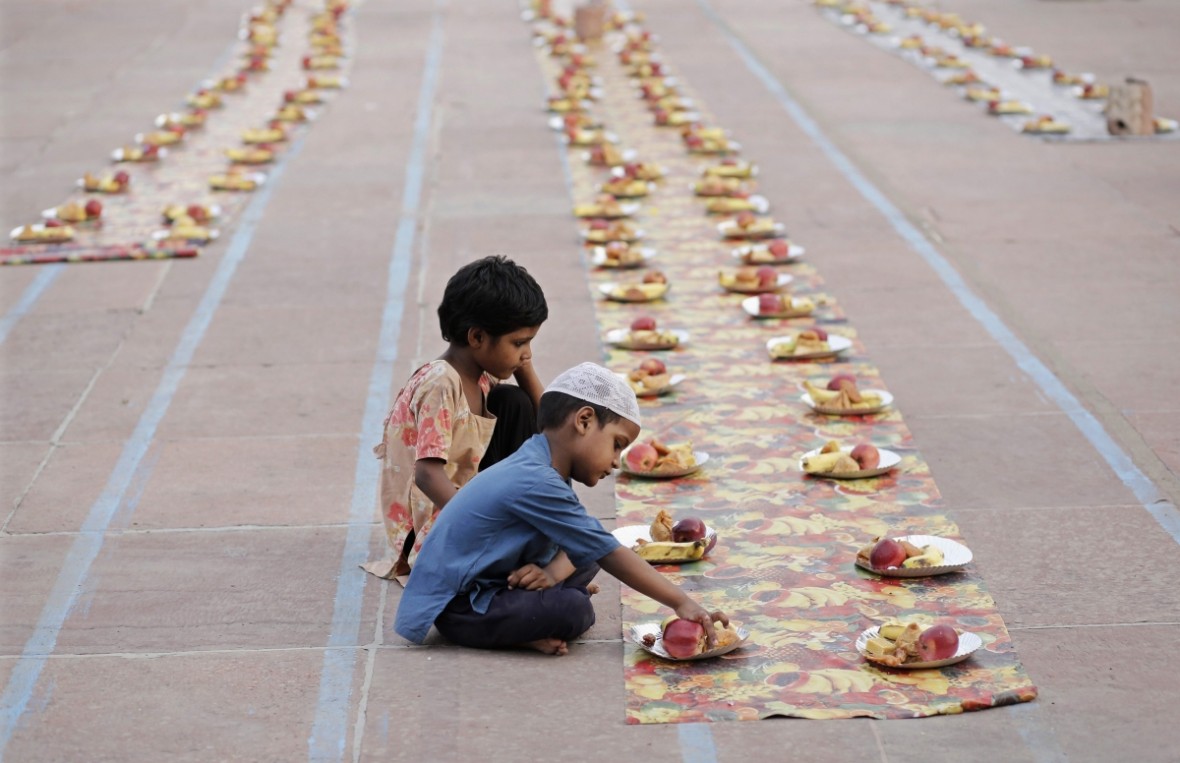 Children sit next to food placed for Muslims before the Iftar (breaking of fast) meal, during the holy fasting month of Ramadan in India, at the Jama Masjid (Grand Mosque)

An Indian boy has his hand pushed away as he tries to take donated food from a volunteer before breaking the Ramadan fast at the shrine of Sufi saint Hazrat Nizamuddin in New Delhi, India. 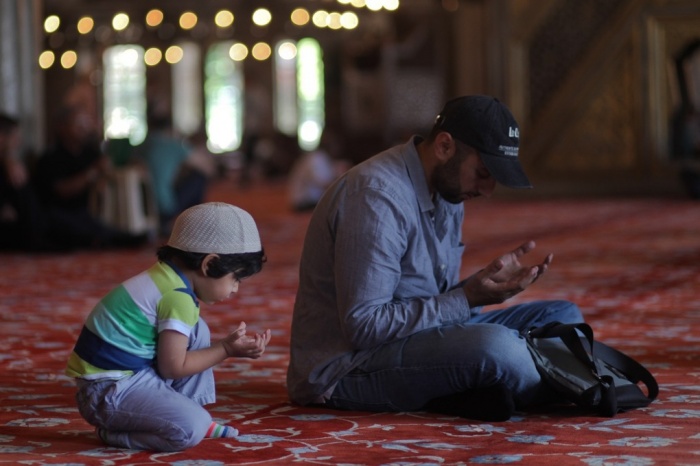 A Turkish man and his son are praying at the Blue Mosque in Istanbul on the first day of the fasting month of Ramadan in Turkey. 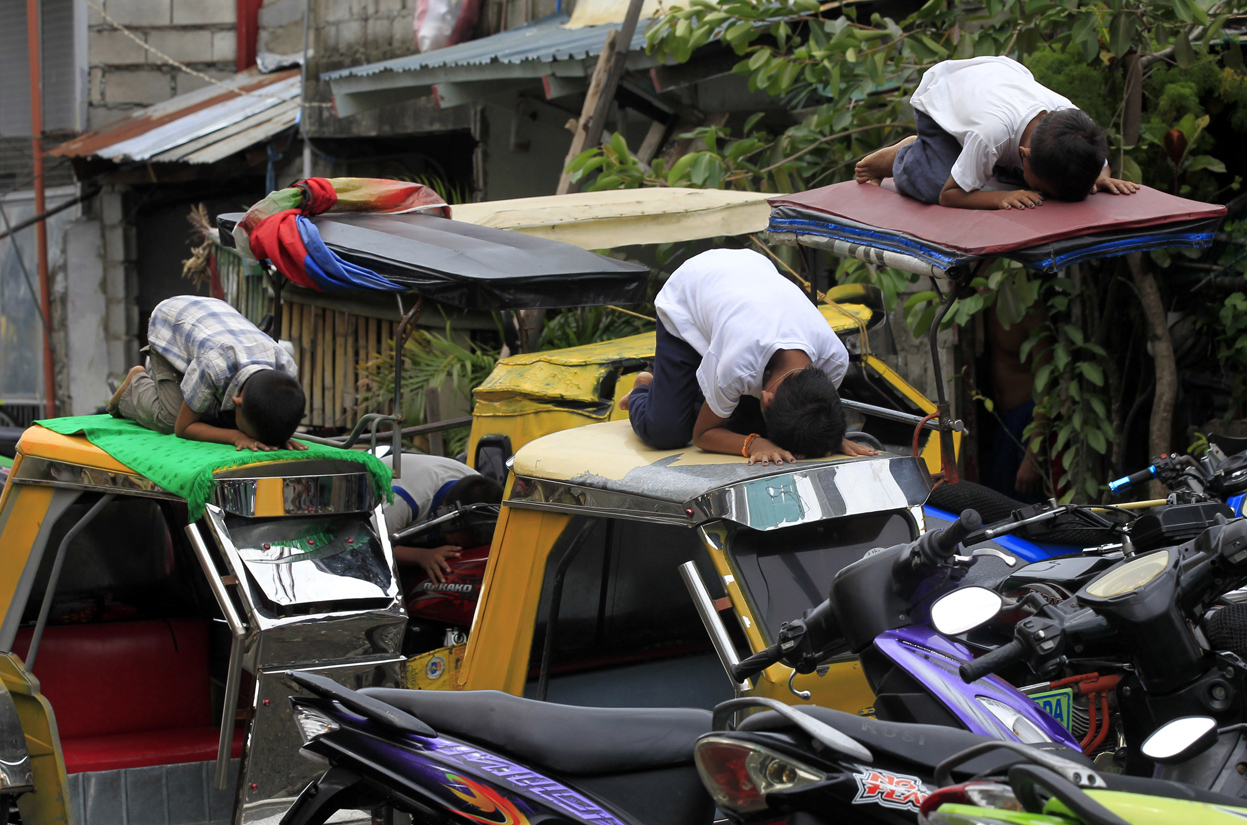 Muslim youths pray atop motorcycle taxis during the fasting month of Ramadan in front of Al-Satie Mosque in Baseco, Tondo city, metro Manila. 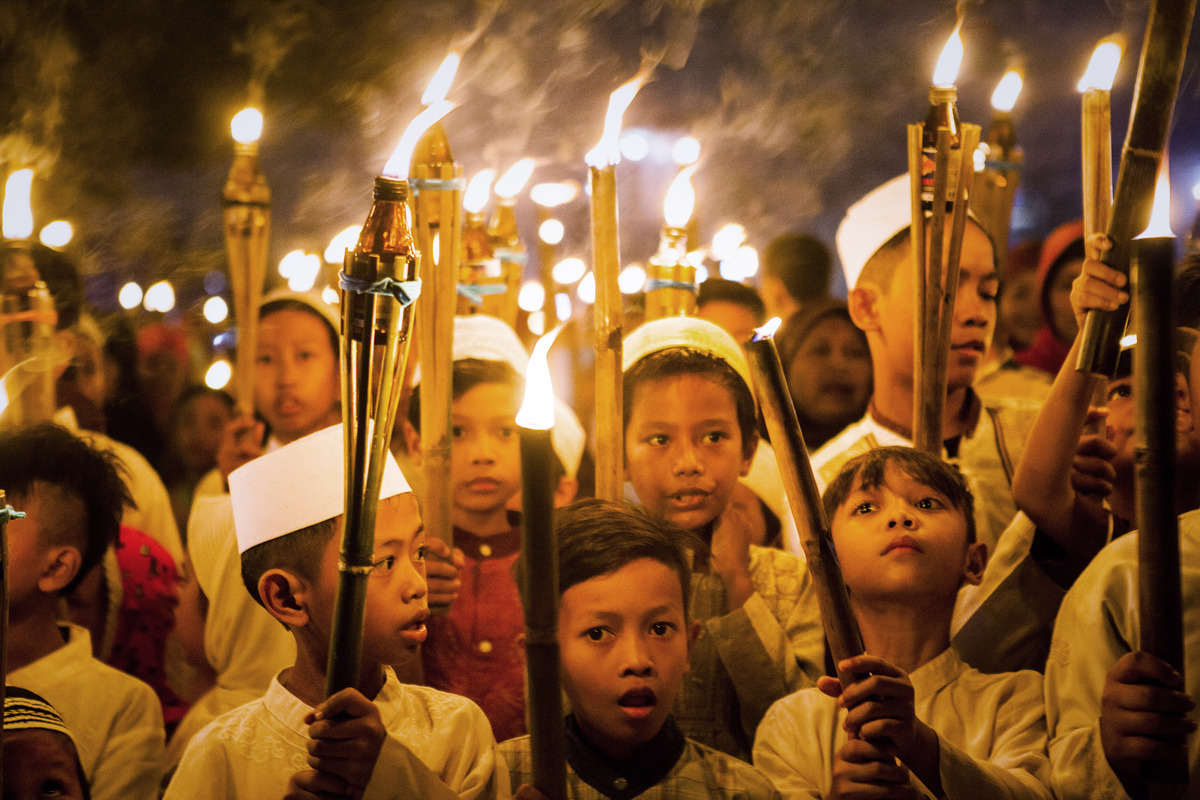 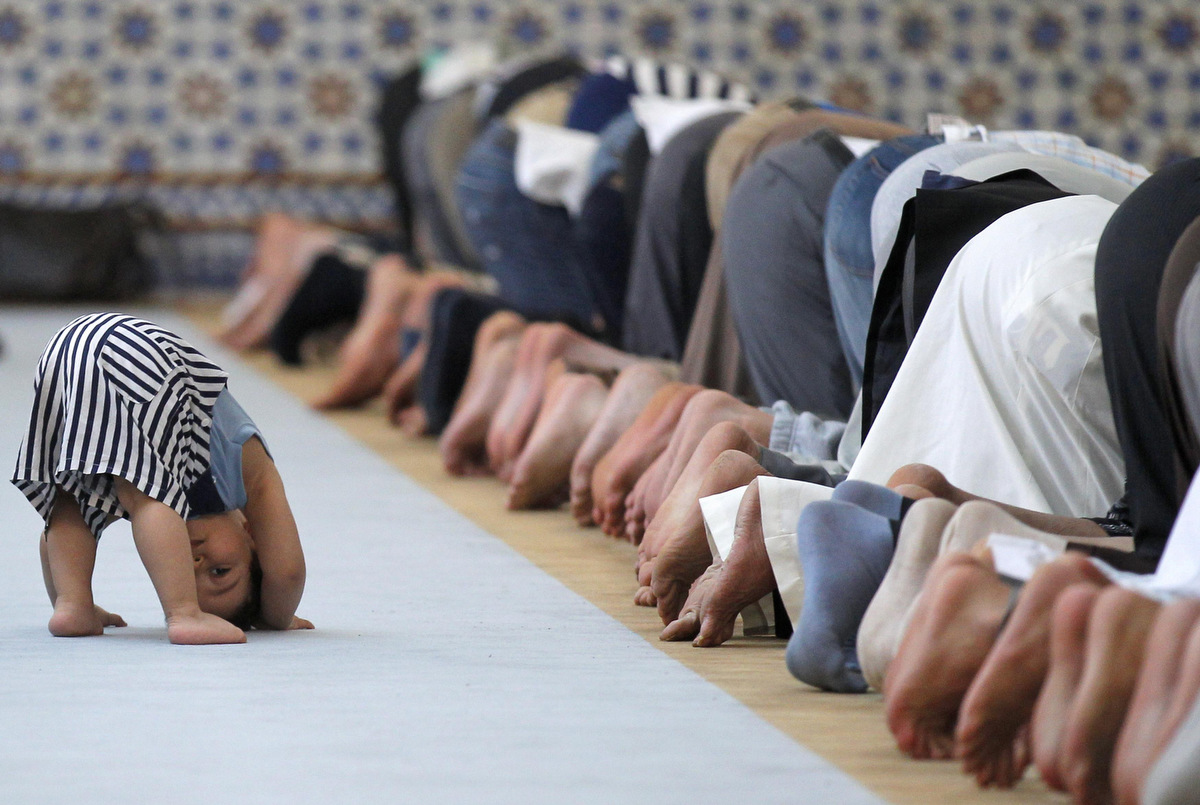 A child is seen near members of the Muslim community attending midday prayers at Strasbourg Grand Mosque in Strasbourg on the first day of Ramadan.

Also See: 13 Believes About Ramadan That Are Just NOT True

Also See: 8 Most Beneficial Mobile Apps For You This Ramadan