For as long as we could remember, there are a number of entertainers in our industry who are enjoying the peak of their careers. We grew up watching a number of celebrities who are still performing their hearts out and we couldn’t be happier to see them.

Having said this, these are the same celebrities who are not even aging. Yep, it is like they are challenging the theory of the Curious Case of Benjamin Button in real life. Day by day, these celebrities look younger than they are (MashaAllah), we would really wish they could tell us their magic portion as well. 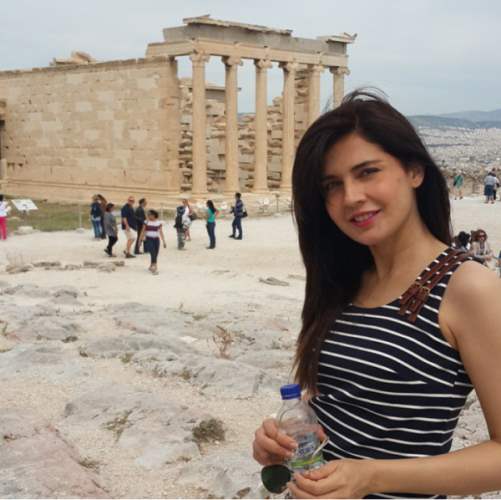 The 46-year old has definitely has pulled a secret agreement with God who wouldn’t let a single sign of age depict on her face. Here’s a proof of it: 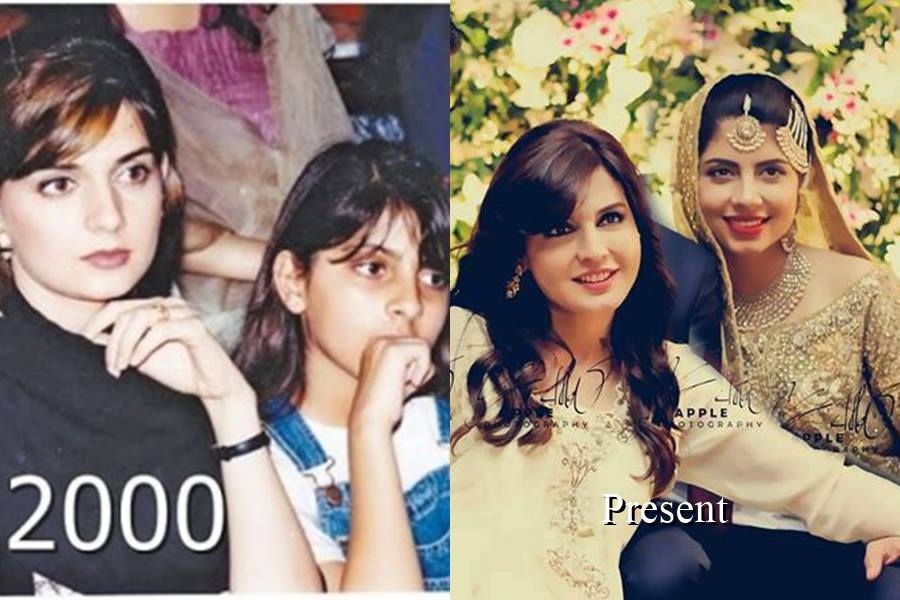 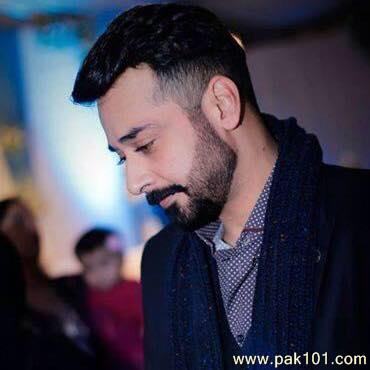 Faisal has been working in the entertainment industry from as long as we can remember and still, the 43 year is winning hearts of women all over Pakistan through his acting, dancing and of course, his looks. 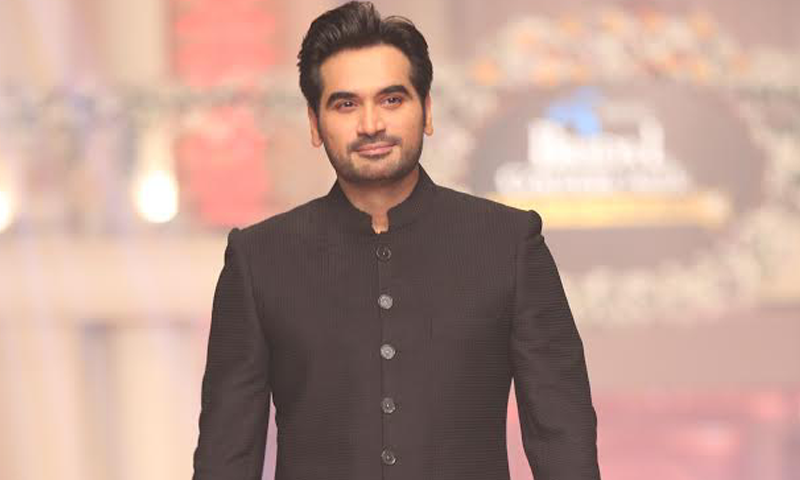 The 44-year-old is still one of the most demanded actors in our drama industry since Pakistanis cannot get enough of him. 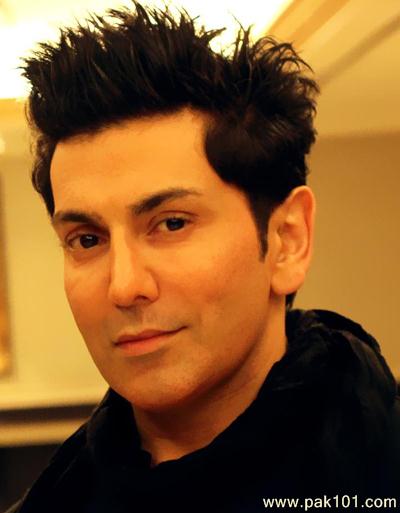 The 43 year old singer may not be using his mesmerizing a lot these days in terms of singing, but he sure as hell still looks lit! After working in more than 100 movies, the 44 year old actress/producer/director is a mother and is, hands down, one of the most beautiful and fresh looking celebs in our industry.

Working through thick and thin in the Pakistani industry since the age of 17, superstar Shaan Shahid is still one of the leading actors in the world of films in Pakistan.

The 45 year old knows how to maintain proper fitness and looks. Beautiful, elegant and sensational, there are not enough words to describe Imaan Ali. Daughter of the legendary Abid Ali has been a part of Pakistan’s entertainment industry for years. After her hit career in the world of modeling, Imaan was also seen performing as an actress. Khuda K Liye, Bol and Mah e Mirr are the few names that one can definitely add to the conversation when talking about Imaan Ali. 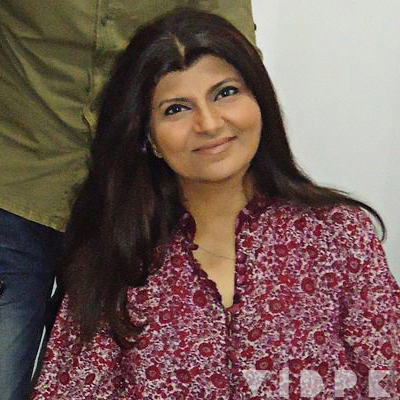 The evergreen and extremely stunning 57-year-old Rubina Ashraf has worked in a number of amazing dramas in Pakistan.

No explanation needed here. He still looks like someone who can challenge teens in a race.

Whatever magic potion they are taking, we need it here as well…

Tips To Travel In Pakistan
Shahid Afridi: From An All-Rounder In The Field To An Indescribable Lala
To Top