8 Seemingly Normal Pictures With A Horrific Past 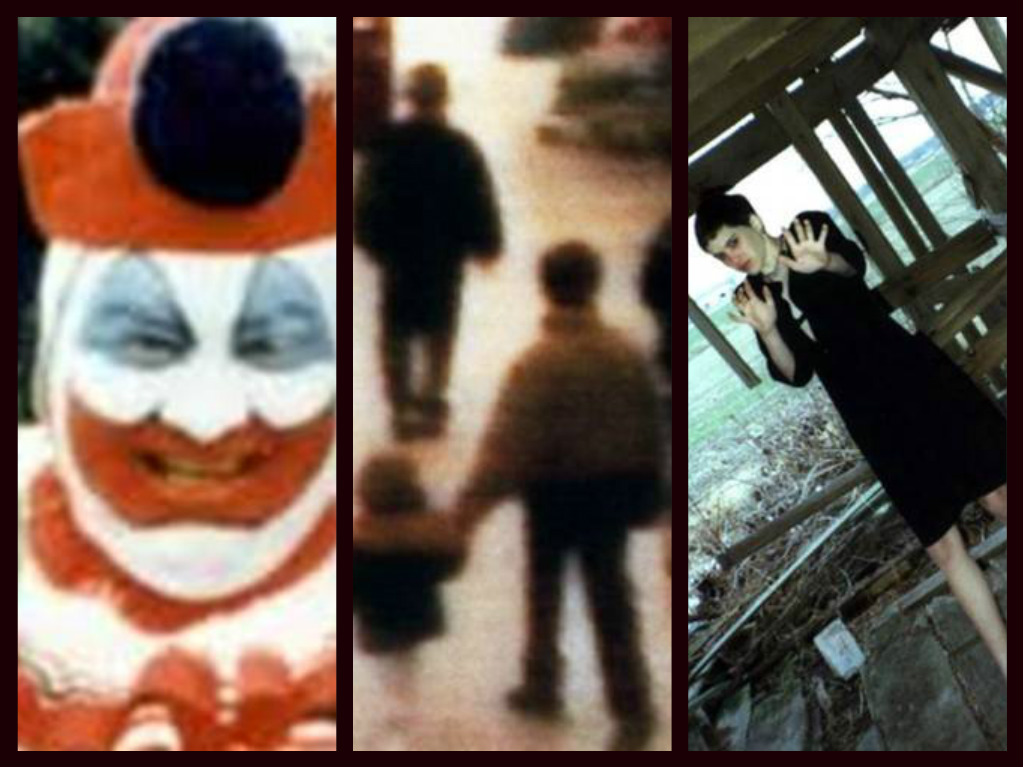 1. Father and Daughter Before the Omagh Bombing

This picture was taken moments before the red car next to them exploded. 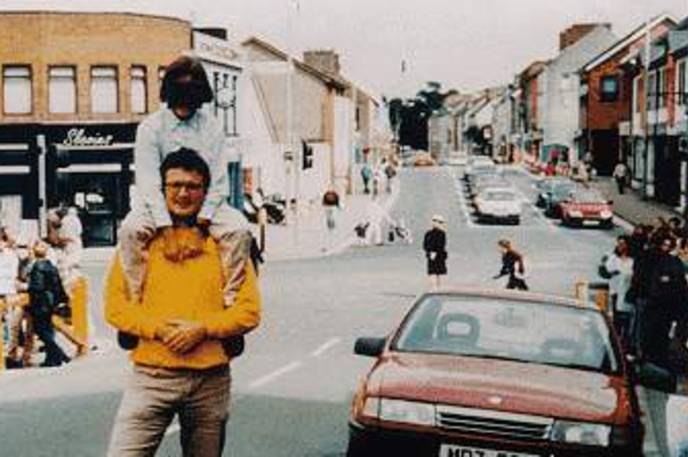 2. Family Portrait with Their Assassin

Manila city councilman Reynaldo Dagsa was taking a New Year’s Eve photo of his family. When he snapped the shot, he didn’t notice the man on the left, aiming a gun at him; he was murdered where he stood. 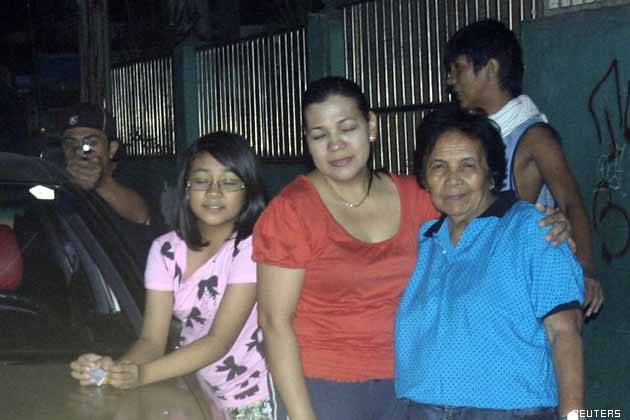 This photo shows John Lennon scrawling out an autograph for a man he believed was a fan. The “fan” in the photo was in fact Mark David Chapman, who, hours later, would murder the Beatle. 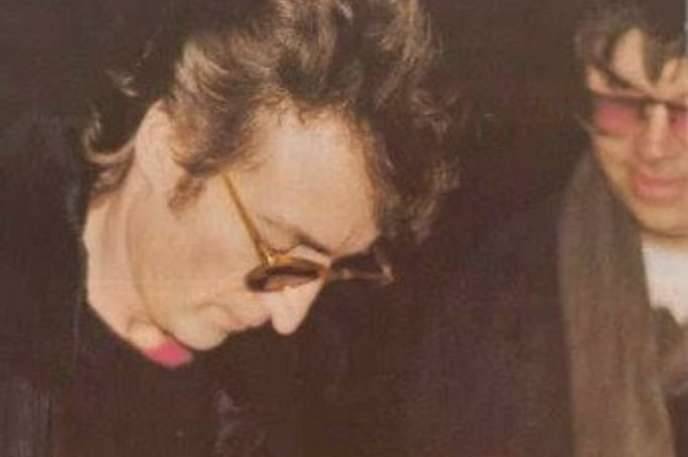 4. The Last-Known Photo of James Bulger

This security camera shot shows what looks to be a couple of young boys escorting an even younger kid. This happens to be the last-known picture of James Bulger, a three-year old who was abducted from a mall.

Later, the two 10-year old boys would torture and murder Bulger. The boys were convicted of murder and became the youngest convicted murderers of the 20th century. 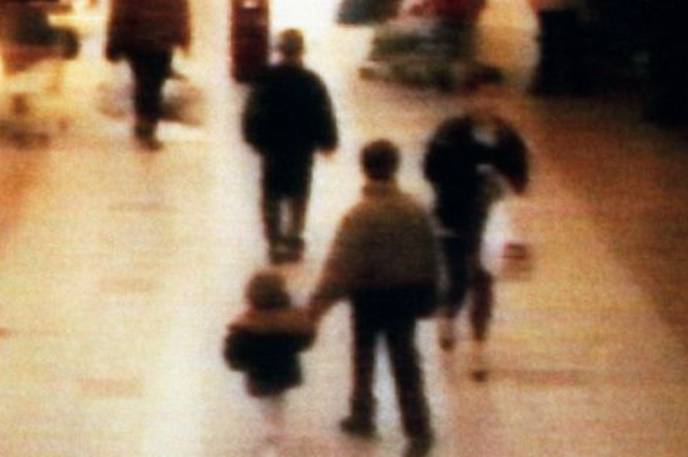 This particular clown (who went by the name of Pogo the Clown) is John Wayne Gacy, serial murderer who assaulted and murdered 30 young men in just six years. 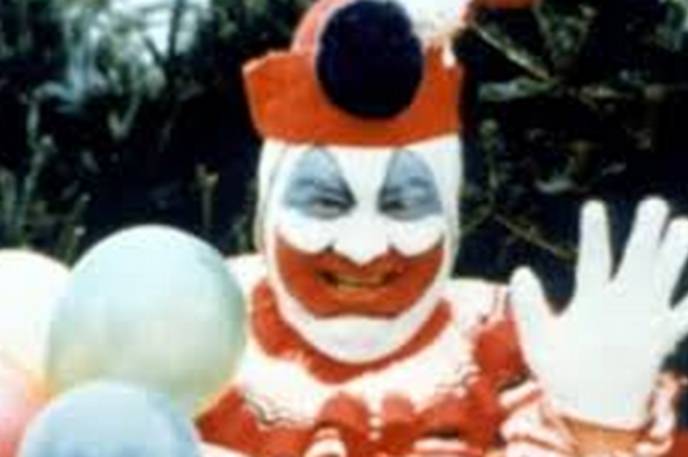 6. Travis Alexander Moments Before He Was Murdered

This photo was found on a damaged camera that had gone through the washing machine at the home of Travis Alexander. The next few shots are of him bleeding on the floor. The photos were taken by Jodi Arias, this one was taken minutes before she stabbed and murdered him. 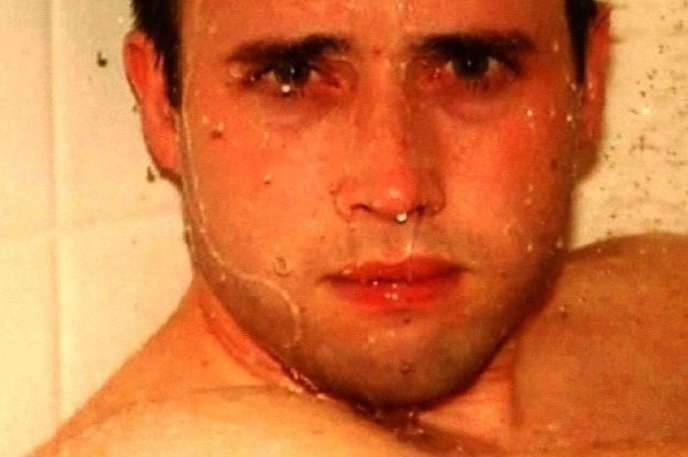 This is Regina Kay Walters. In this photo, she has her hands up, as if she didn’t want to be photographed. The reality is that this photo was taken by Robert Ben Rhoades, who had kidnapped her, and would later murder her. 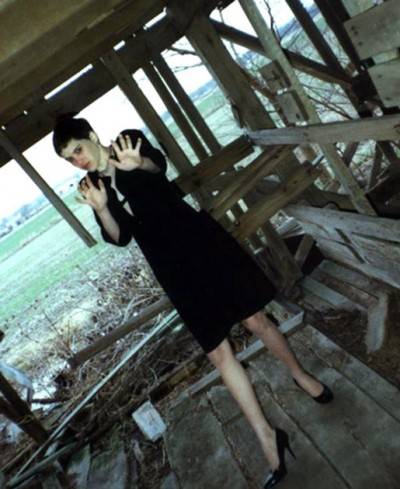 8. Tyler Hadley, After He Killed His Parents

This looks to be just a couple of bros taking a picture at a house party. On the right, however, is Tyler Hadley, who had this picture taken while his parents were upstairs – dead. Hadley murdered them and then threw a party at the house. 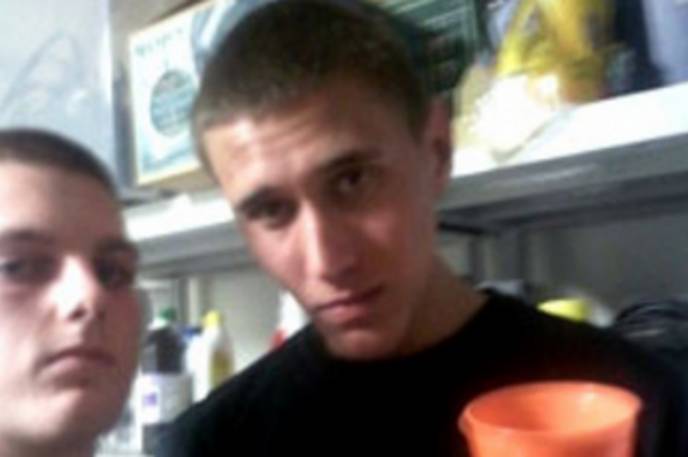 Also Read: This Girl Shares A Spine-Chilling Story Of Her Haunted House In Gulistan-E-Johar And It Is SCARY!

6 Pakistani Creative Projects That Are Going Big!
Pakistani Adverts That Are Bound To Make You Feel Nostalgic
To Top